How to coach players: learning from failure

Find out from Paddy Upton how to enable players to focus on what they can learn from failure rather than focusing on the failure itself. 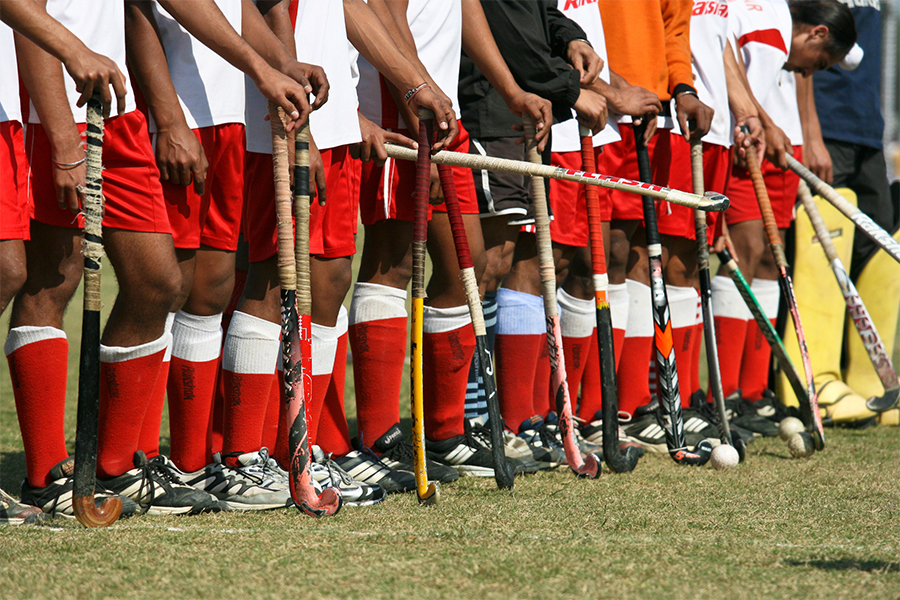 Learning from failure can be difficult, but some of the greatest learning, growth, improvement and character-building opportunities lie here.

Coaches can’t know what players were thinking in the moments preceding an error, and players have acknowledged that most errors are caused by errors in thinking that then play out in a visible skill or execution error.

The ideal situation is for you, as a coach, to help the athlete follow this three-step process, either alone and in writing, in conversation with a trusted peer, with you as a coach or, if your team environment is genuinely safe and trusting, to have a player do this in front of the whole team.

Illustrating these in a practical example, a batter in a cricket game might:

As a coach, I’d offer respect and a sincere acknowledgement to that player for her courage and honesty in sharing her review. Ideally, the captain, senior players and coach can lead by example, by being first to own their errors and share their solution in the way described here.

A player-centred coaching environment will see players doing even more of the speaking in the post-match review than the coach. My rule-of-thumb is to bring up the topic of discussion, for example reviewing the first 6-over power-play of our T20 innings, and then invite players to contribute by telling them I’m interested in hearing their views on that phase of play.

I generally allow players to do the talking, and ask coaches to speak once players are done, and only if they genuinely have value to add to the review. Good questions by coaches are often better than statements.