How to acknowledge success with peers

Providing authentic acknowledgement of success is essential to building team culture. Paddy Upton discusses his experience in this article. 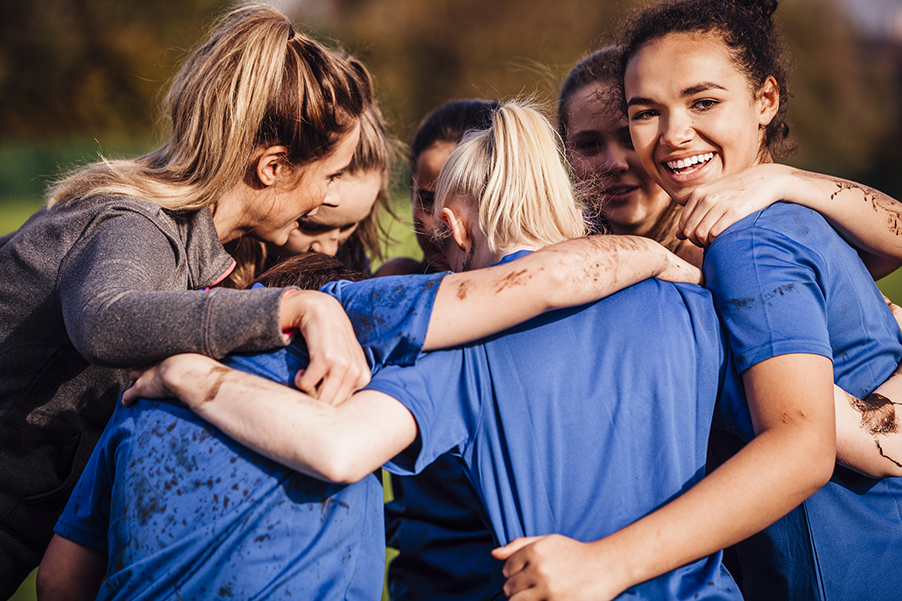 How to acknowledge success with peers

One way of acknowledging success is for coaches/leaders to keep a notebook on hand to write down all the little ‘process successes’ they notice – the things people do really well that might not show as a big performance on the scoreboard or feature in the highlights reel.

The diving catch that was just missed in cricket, someone giving support to a teammate who’s just messed up, a player who got into a great position, even if the ball wasn’t passed to her, a reserve player who did a great job running drinks onto the field to support his teammates.

All the good things

When someone does a good job, that they’re expected to do anyway, don’t take it for granted – acknowledge it. Be grateful. And express it. Wonderful things can happen, and (provided it’s sincere) no harm can be done.

Start by offering these acknowledgements in the team setting and progress to inviting players or team members to share the things they noticed their teammates doing well. The more peers point out what fellow teammates did well, the more your team spirit and culture is likely to grow.

The Sydney Thunder team I coached in 2015/16 won the Australian Big Bash League after three consecutive years at the bottom of the log. One of the highlights of the season for me, strangely enough, happened when one of our senior players dropped a critical catch in a game that we needed to win to stay in the competition.

It was difficult for me to not react with some small gesture of disappointment to the dropped catch, which I was certainly feeling. I sat there making sure I didn’t show any negative emotion, which would only have added to the pressure the player was feeling.

While I was focusing on managing my own reaction, Dirk Nannes, a veteran international cricketer in our team who was sitting out injured, immediately picked up a drink bottle and rushed off towards the player who dropped the catch, saying ‘our mate is going to need some support.’

In that split second, I went from disappointed in the catch being dropped, to having an overwhelmingly emotional experience of pride and gratitude. Dirk’s response brought to life the concept of teamwork and selflessly backing your mate when he needs it. Dirk didn’t think, he instinctively did it. In that moment, I knew the team was on the right track.

After winning the trophy that season, it might sound strange, but Dirk’s gesture remains the next biggest season highlight for me. These small gestures, in those pressure moments, often reflect the pulse of your team. If you believe this, then build on them as far as possible.

If you want to improve your relationship with a fellow teammate, pay attention to what they do well, the efforts rather than the obvious public success that everyone notices.

Offer them a genuine acknowledgement for what you noticed. Not an insincere ‘I’m trying to be nice to you’ compliment, but one from your heart, that you genuinely feel. There’s a good chance your relationship will become stronger.

If you’d like to learn more about player-centred coaching, check out the full online course, from Deakin University, below.