Find out more
Home / Politics & Society / The Politics of Economics and the Economics of Politicians / The Financial Crisis: Theories and Influences

The Financial Crisis: Theories and Influences

Sir Vince Cable describes the 2007/09 financial crisis and its origins. 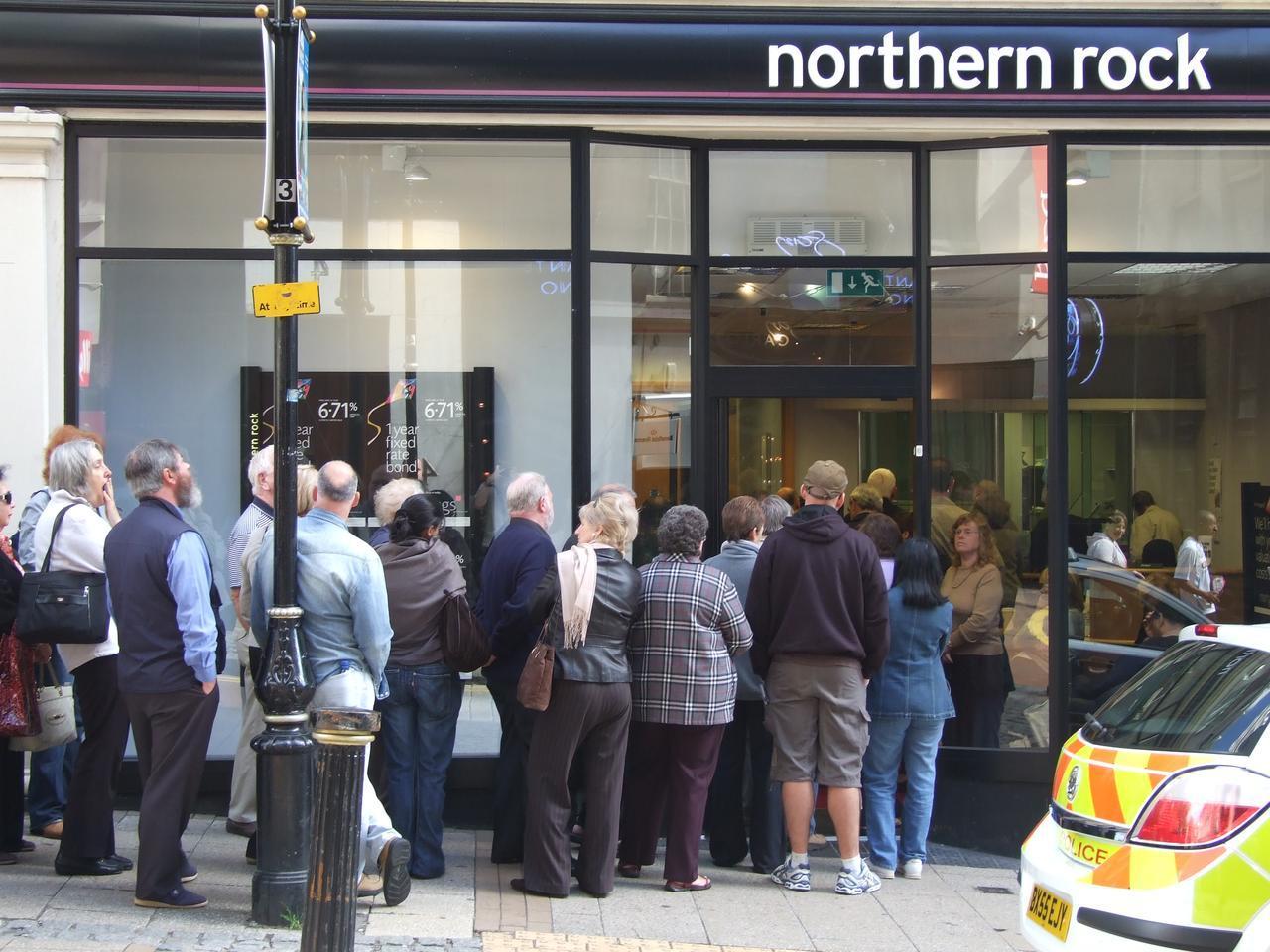 The financial crisis which hit the UK and the US and other countries in varying degrees over the period 2007-09 has forced economic policymakers to think afresh about the economic theories and principles which guide their actions.

It would be wrong however to see this crisis as unique in recent economic history. The 1929-31 Great Crash followed by the inter-war Great Depression had a far more profound impact on economic thinking – at least so far – because its impact on unemployment and production was far greater (in the USA it was roughly comparable to the experience of Greece in the last few years). And at the turn of this century Asia had a major financial crisis, with collapsing banks that was preceded by a financial crash in Japan in 1991, the consequences of which are still being felt a quarter of a century later. At around the same time, Scandinavian banks collapsed too.

For the UK, however, the collapse (and nationalisation) of Northern Rock in 2007, followed by the failure (and part nationalisation) of one of the world’s largest banks, RBS, and another major bank (Lloyds/HBOS), the near failure of another giant bank Barclays (rescued by the Emir of Qatar) and the failure of several smaller institutions had no parallels since the early years of the 19th century.

In the period running up to the financial crisis there had been a decade and a half of steady growth and full employment with low inflation which led many to believe that an ideal combination of policies had been found. Gordon Brown famously described this period as’ the longest period of sustained growth since the Hanoverians’.

There was a strong underlying belief in the effectiveness and efficiency of markets which goes back to Adam Smith’s ‘invisible hand’ reinforced by modern developments in theory from Hayek, whose belief in the superiority of market over planned economies was seemingly vindicated by the failure of Soviet and European Communism, and Kenneth Arrow. The burst of market deregulation, enshrined in the so-called Washington Consensus and pioneered by Mrs Thatcher’s government in the UK, captured this spirit.

One subset of this overall approach relates to financial markets: removing control on movements of capital and opening up financial services markets to competition. In the UK this took the form of removing exchange controls in 1979 and the dismantling of regulation of financial institutions known as the ‘big bang’. The prevailing theory justifying this approach came to be described as the ‘efficient market hypothesis’: deep and active financial markets will incorporate all the necessary information to determine the ‘correct’ price; by definition efficient markets are right.

The belief in ‘efficient’ markets was allied to a related idea applicable to the whole economy – ‘rational expectations’ – associated in particular with Robert Lucas. People and firms have expectations which are consistent with underlying reality. If governments, and central banks, set clear, consistent, rules governing monetary (or fiscal) policy then the public, through markets, will act in ways which are consistent with those rules which, in turn, gain credibility. That is why central banks, including the Bank of England, have been made independent with instructions to maintain a stable, low, level of inflation. And governments set rules for their budget deficits and debt to help the public understand when taxes, or public expenditure, is likely to rise or fall and also to provide markets with the confidence to lend at the cheapest rates.

The world of efficient markets and rational expectations came to a shuddering stop in the financial crisis. Investors panicked; banks stopped lending; a complete collapse was only prevented by governments intervening, nationalising, controlling: the very things which economic theory had warned against. Those who were trying to explain the collapse looked back to previous periods of boom followed by crash: the Dutch tulip mania of 1635-37, the South Sea Bubble at the beginning of the 18th century; and the Wall Street boom and crash of the 1920’s. The idea of speculative ‘bubbles’ had been described by Charles Kindleberger among others.

The most coherent explanation came from an economist, Hyman Minsky, who died in obscurity a decade before the 2007/09 crisis. He argued that financial markets are inherently unstable and in particular that long periods of stability and prosperity sow the seeds of future crises. Speculative financing becomes dominant (borrowing in the expectation that future income from investment will cover debt service leading, in extreme cases, to Ponzi schemes based on the belief that capital values will continue to appreciate to cover liabilities). When markets turn down, speculators are forced to sell, at a loss, and panic ensues leading to large scale default on debts and the collapse of insolvent financial institutions like banks which are then unable to lend to solvent borrowers. The experience of a so called ‘Minsky movement’ has led to a greater emphasis on financial regulation and also on ‘macro prudential’ policies to counter ‘bubbles’ in important markets like housing.