Sometimes ‘bad’ or 'good’ economic policy can have radically different outcomes. In this article, Vince Cable explores some of these twin outcomes. 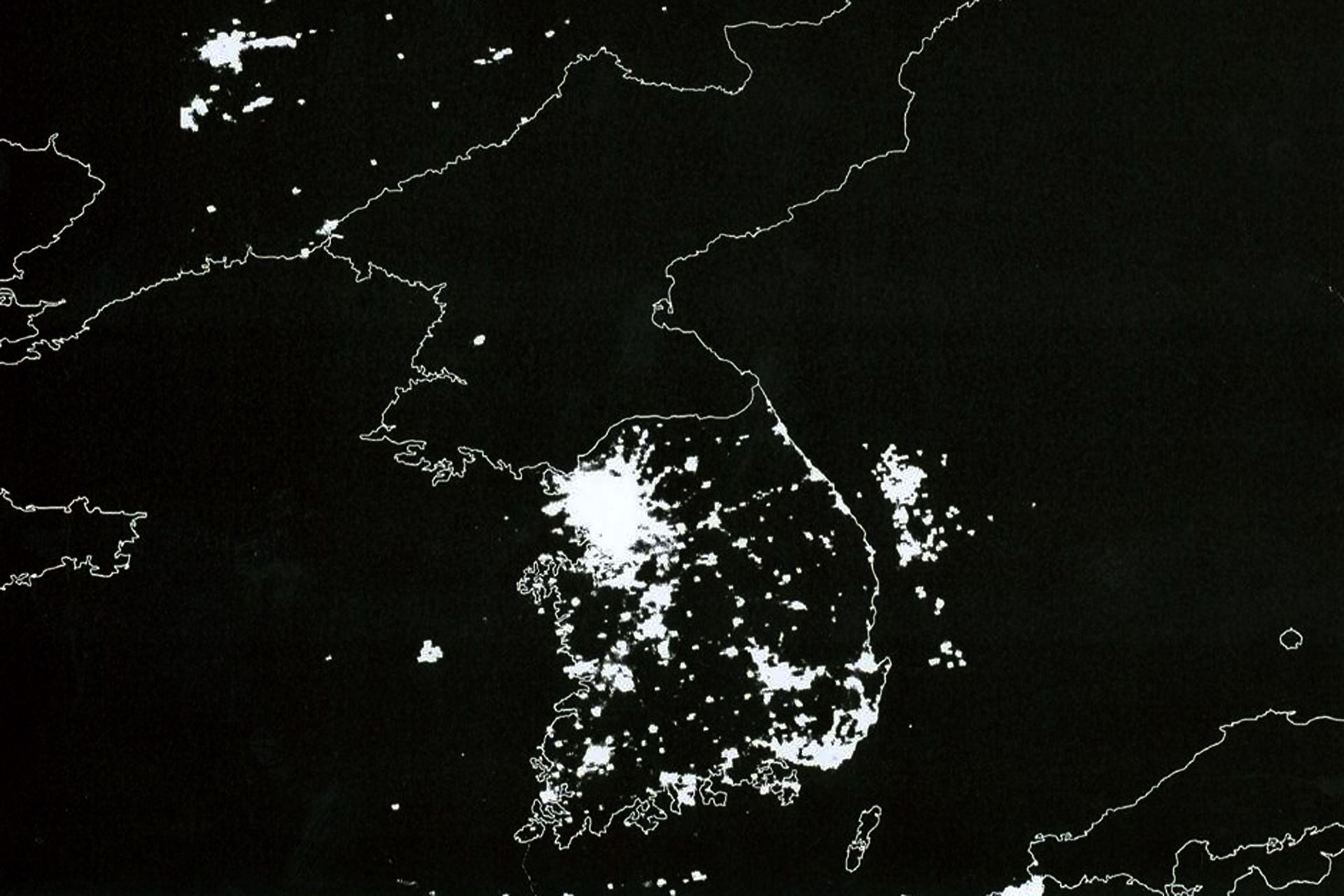 One reason why economics isn’t really a science is that it isn’t possible to conduct controlled experiments. Scientists testing a new drug will not be satisfied if a sample of patients respond favourably since other factors could be at work; so they will use a placebo to measure differences in response (in fact, there is a more demanding test – the ‘double bind’ – but I will leave that complexity aside).

But when policy makers introduce a new economic policy – say a radical new form of monetary policy, or a set of price controls – it isn’t at all easy to treat the public like medical patients who have signed up for a clinical trial, some of whom agreed to try the drug, others not. Economists who take scientific experiments seriously try to use rigorous statistical techniques, econometrics, to isolate and evaluate the various factors at work when comparing one country or community with another (cross–section analysis) or one country or community over time (time series). This analysis will tell us whether there is a statistically provable relationship – a correlation – between one variable and another x and y. What it cannot do (though economists are often guilty of exaggerating the significance of their findings) is to say, with confidence, that x causes y.

One common technique in medical science and other behavioural sciences like psychology is to study identical twins to separate out inherited and environmental influences. Economists can use a similar method to come to conclusions about the impact of policy: looking at countries which have been partitioned or otherwise have very similar origins but have taken a different policy path.

One of the most striking contrasts on earth is between North and South Korea. Korea was a unified country with a long history until partitioned after the Korean war along the 38th parallel. In the South, first under military rule and then under democratic government, the economy prospered remarkably under a capitalist, albeit state supported, economy. From being one of the world’s poorest countries, it now enjoys living standards not far short of those in the West, long life expectancy and a reputation for advanced technological innovation. In the North, under Kim Il Sung and his dynastic successors the story is the exact opposite: extremely low living standards, well authenticated reports of largescale famine, poor health and life expectancy as well as a viciously repressive political system (and technological sophistication in just one field: nuclear weapons and missile delivery systems).

Some have used this comparison to argue for the superiority of the western, capitalist model of development as against ‘communism’ and a system of state-directed, centralised, planning. In fact, there are almost certainly other, crucial, factors involved. China and Vietnam have Communist party governments and elements of state-directed state planning, albeit in economies which are (by comparison with North Korea) relatively open to trade, investment, travel and foreign ideas; yet these are among the highest performing economies in the world in terms of economic growth and improving living standards (if not for democratic government or aspects of governance like corruption).

The North/South Korea comparison was also made between East and West Germany before the collapse of the Berlin Wall and it is now broadly accepted that the more autocratic, inward looking, forms of planned economy are economically inefficient and slow to adapt new forms of technology.

Another near identical twin thought experiment comes with the very different and diverging experiences of Australia and Argentina. Before 1914, and the First World War, both these countries developed rapidly based on exports of food products and raw materials to the developed economies of Europe and North American; enjoyed large inflows of foreign capital which financed infrastructure; and attracted large number of migrants from Europe who came to heavily outnumber the indigenous population. Living standards were, on average, roughly comparable.

Subsequently their paths diverged. Australia continued to develop along broadly the same pathway as before albeit with some, limited, protected industrialisation. But Argentina was less successful than Australia. It is now a middle income, not a rich country. And for the last century it has gone through repeated crises involving periodic high levels of inflation, debt default and political instability. A key influence was the election in the inter-war period of the populist leader (and dictator) Juan Peron (and his wife Evita).

Economic commentators have attributed Argentina’s relative failure to political leaders like Peron who pursued bad economic policies including a costly, protectionist, nationalistic, inward looking approach to industrialisation, at the expense of the country’s richly endowed agricultural exports; and periods of reckless monetary and fiscal policy leading to high inflation and exchange rate crises.

The problem however with this analysis is that it disregards the important differences between Australia and Argentina historically. Argentina was part of a Latin American tradition in terms of institutions and law going back to Spanish rule. Although they differ from the Andean countries because of their overwhelmingly European population, the southern core countries – Uruguay, Chile and Argentina- have had similar development trajectories to the rest of Latin America which suggests that there are deeper factors at work than capricious excursions into bad policy.

Tell us in the comments which pair of twins you find most convincing. How confident would you be recommending policy action based off of these comparisons? Are they useful comparisons to make?