Centralized Government and the Provision of Public Goods

Should governments be centralized or decentralized? Professor Cecilia Testa writes about the role of federalism in the United States. 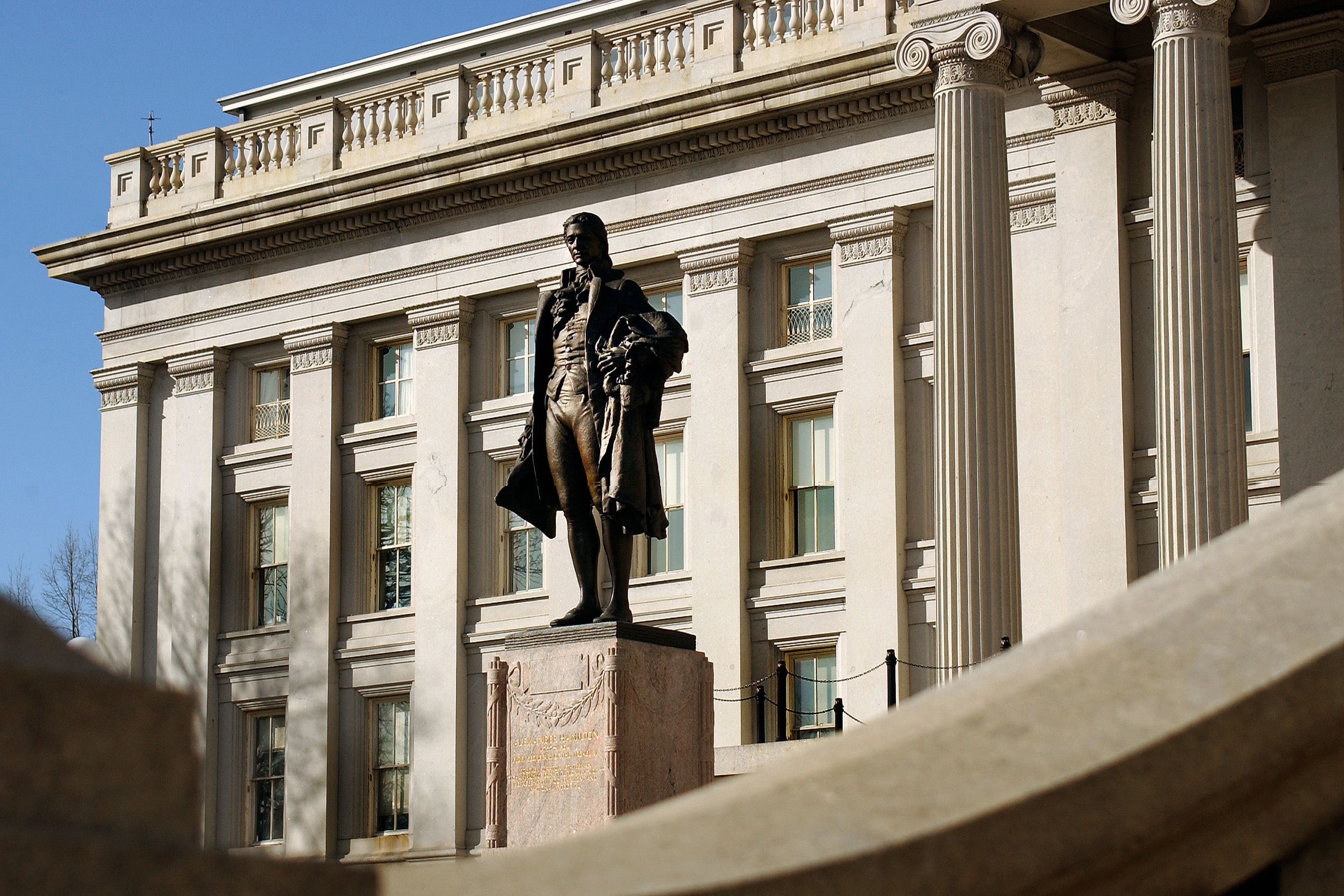 In the article below, Professor Cecilia Testa writes about the role of federalism in the United States. She speaks of how centralized provision of certain goods – public goods – can overcome the incentive individuals have to free ride. Alexander Hamilton was very familiar with these issues and his emphasis on federalism laid the foundation for the unification of separate and disparate states into one country, the United States of America.

As one of the founding fathers, Alexander Hamilton played an important role in shaping the US institutions that we still observe today. The US constitution – which would develop into a model followed by modern democracies around the world – resulted from a marriage between ideals and interests. As states agreed to relinquish some of their powers to a national government, they also required their interests to be represented at the national level. Thus, the US Constitutions established that the legislative power would be shared between two chambers: the House, representing the will of the people, and the Senate, representing those of the states. Importantly, to guarantee equal representation to the members of the federation, the constitution established that all states would elect two senators. Bicameralism and equal representation of the states remain a pillar of American democracy.

Some at the Constitutional Convention, particularly Alexander Hamilton, preferred an even stronger national government than the one they created. But why? What are the advantages of a strong national government from an economic perspective? To answer this question, first of all we need to understand why governments should play a role in the economy. Remember that before the thirties, during the so called period of dual federalism, the role of national government in the US remained limited. For example, the power of federal government to tax income was only established by the 16th Amendment to the US Constitution in 1913. Income tax collection and spending however significantly rose during the First and Second World Wars. This pattern of expansion of the national government prerogatives in times of war is not just a US feature. For example, Britain first introduced an income tax in the budget of 1798 to finance the Napoleonic War. More generally, as national governments are in charge of national security, the raise in military expenditures associated with wars often provides an important push toward the development of state capacity, consolidating and extending the role of government well beyond what is required in times of war.

National security – or defense – is typically controlled by national governments for good reasons. While in principle the citizens of a country could pay private armies to provide defense, private provision of defense capabilities would typically be hampered by individual incentives to free-ride. Unlike most goods we buy for our own private consumption, defense is not a private good. When we buy our own clothes, we can exclude other people from wearing them if we want to. On the other hand, if somebody else wants to wear our clothes, we would not be able to wear them. In short, our clothes – as private goods – are excludable and rival in consumption. We can easily see that this is not the case for defense. Once a country has invested in a system of defense, all individuals living in the country will be protected, since it would be hardly possible to exclude some individuals from enjoying a safer country; nor will anyone be less safe because its neighbor or fellow citizen is protected by the existing defense system. In other words defense, as a public good, is non-excludable and non-rival. As a result, the provision of this type of goods generates externalities, e.g. if some individuals were to provide defense, the positive effect of defense would also be felt by other individuals living in the same country but not contributing to the provision of the good.

Consider now what would be your individual incentive to invest in defense knowing that if every other fellow citizen is making this investment, whereas you are not, you will be nevertheless protected. Remember that this is a public good, so if your fellow citizens pay to get it provided, you cannot be excluded from being protected! Clearly, while you may be better off having a defense system in place rather than not, you will be even more satisfied if you could get the defense system paid by everybody else but you! In other words, while you recognize the importance of having a defense system, you have a strong incentive to free-ride. As your fellow citizens will face the same incentives, if you were to rely on voluntary contribution to pay a private army to defend your country, incentives to free-ride would lead to little or no defense provided. A central government who has the ability to compel individuals to contribute to national security will be able to overcome the free-riding problem and provide the efficient level of defense by choosing the amount of military spending that maximizes the well-being of the society. This sort of arguments applies to the provision of any public good, and provides an important rationale for why governments should intervene in the economy to correct market failures and provide the efficient level of public goods.

But to what extent should public goods be provided by a national government as opposed to sub-national entities, such as states, regions, counties, cities, etc.? In the real world, the degree of centralization of government functions varies substantially. Decentralization is most pronounced in countries with a federal structure, like the United States, where federal states have extensive powers to tax and spend revenues. In unitary states, such as for example France or the United Kingdom, taxation and spending decisions are more centralized. Why do countries adopt different degree of centralization? Since governments intervene to address market failures arising when the efficient provisions of goods requires some degree of cooperation among individuals, then the optimal degree of centralization must follow the same logic, e.g. tasks should be assigned to the level of government that is in a better position to correct market failures. For goods or services that are shared by a large population and are associated with externalities that go well beyond the borders of sub-national units of government, centralization is more appropriate. National defense, protection of property rights, providing air and water quality, national highways, railways are all good examples of goods falling in this category. On the other hand, goods and services that are bound to be accessed by relatively small populations and whose externalities are likely to be limited to the sub-national administrative unit (e.g. state, region, city), decentralization is more appropriate. Compulsory education, police, fire protection, garbage collection, street sanitation, libraries, parks and recreation, are goods and services that would typically fall in the domain of local governments.

Although economic efficiency is an important consideration in choosing the degree of decentralization in government intervention, we must not forget that this is not the only value determining the choice between a federal and a unitary state. The building of the United States of America teaches us that the values of democratic participation and representation were crucial to the adoption of a federal structure. Remember that in the eighteenth century, people of North America were not Americans, but identified with their own states. Thus, federalism was essential to bring together individual states with their strong identities into a single country.