Alternatives to and Developments in Free Trade 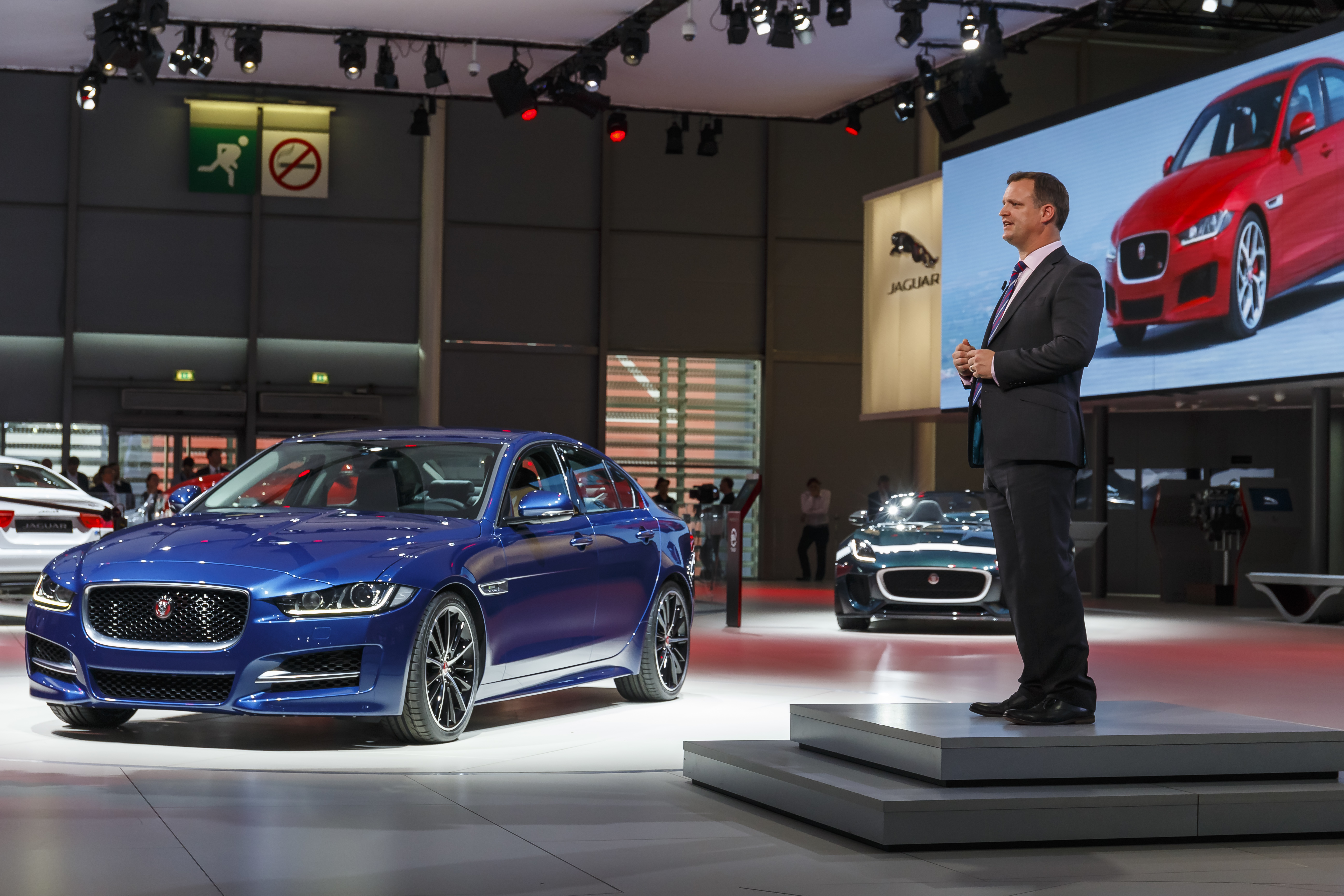 The British ‘free trading’ approach has long had many emulators, especially in small, open, economies: Scandinavian, Holland, city states like Hong Kong and Singapore. But there have been several – related – counter currents.

The first we should call the ‘infant industry’ approach. Alexander Hamilton in the USA was the first statesman to set out, coherently, the arguments for protecting nascent industries until they could achieve the scale and levels of competitiveness to participate fully in international trade. Trade economists have defined a set of conditions under which such ‘infant industries’ can be compatible with ‘free trade’, though the political leaders who promoted these ideas were motivated by a concern for national identity and military security. The state supported industrialisation of Germany under Bismarck, given economic justification by Frederick List, was one example; the Meiji dynasty in Japan another; and in modern times countries including South Korea, Brazil and China built up protected industries which have subsequently flourished in international competition. And most advanced countries have had some form of ‘industry policy’ supporting successful innovation in sectors like aerospace and ICT, though sceptics will point to the many failures of ‘infant industries’ which never learned to stand on their own feet or died prematurely.

The second factor has been a historical experience of ‘unequal exchange’ of trade taking place under conditions of conquest or other forms of coercion. China’s approach to the West is coloured by the 19th century opium trade forced upon a weakened China by Britain (based on exports of the drug from Britain’s Indian colony). Support for ‘self-reliance’ and heavily protected industrialisation in post-independence India was heavily influenced by colonial experience in which indigenous industrial development was discouraged. Similar attitudes developed in many former colonies where infrastructure was built around raw material exports to the colonial power. Some Latin American countries – Mexico, Peru, Argentina – reacted in a similar way to historical patterns of dependency.

A body of theory and (disputed) evidence on the terms of trade was built up into a post-war consensus in many post-colonial, and other developing, economies in favour of protected import substitution and against exports of commodities. But from the 1980’s the costs of this approach have become more apparent and the emphasis has shifted to trade liberalisation.

The most dramatic transformation has been in China which has shifted from almost complete autarchy under Mao to being the world’s leading exporter, mainly of manufactures. The impact has been to reverse the post-war terms of trade, pushing down the price of manufactures and pushing up the price of raw materials, including oil and foodstuffs, though there is also a strongly cyclical pattern to raw material prices.

The basic theory around trade and the principles of trade policy were developed in an era when trade mostly involved the exchange of finished manufactures, raw materials and, to a lesser extent, food since many countries have protected their farming industries. Trade negotiation consisted of cutting tariffs and removing quotas and other major trade barriers. By the 1990’s many of these barriers had been removed at least in the developed world following successive rounds of negotiations under GATT (later the World Trade Organisation) and regional agreements like the EU.

This intra-company and intra-industry trade has sparked a search for common technical standards and regulation which has reached its most advanced form in the EU but is also the basis of the prospective trans-Atlantic and trans-Pacific agreements (TTIP and TPP).

Second, a growing amount of trade is in services: banking and insurance, software, media content, fashion, design, education services and students, architecture, consultancy, Internet search, apps, and tourism. This growing trend has made services central to global negotiations in the WTO and is one of the key features of the EU single market. It also reinforces pressures for free movement of labour and capital since most services cannot be performed at ‘arm’s length’ but by providers on the ground. And compatible treatment of intellectual property rights like copyright has become a subject for trade negotiation globally (TRIP’s) and in Europe (the ‘digital single market’).

Third, and related, international negotiations on ‘trade’ have increasingly moved towards ‘regulatory convergence’ and common rules to prevent discrimination against foreign nationals and companies. Trade policy necessarily becomes more intrusive. Again the EU single market is the most structured with rules around public procurement and state aids and these subjects, in a looser way, are being addressed globally and in other regional agreements. The very intrusiveness of these rules is however producing a nationalistic backlash of which Brexit is part.