The Roosevelt ‘New Deal’ – the American response to the deep depression of the 1930’s – has become the template for 'Keynesian' policy. 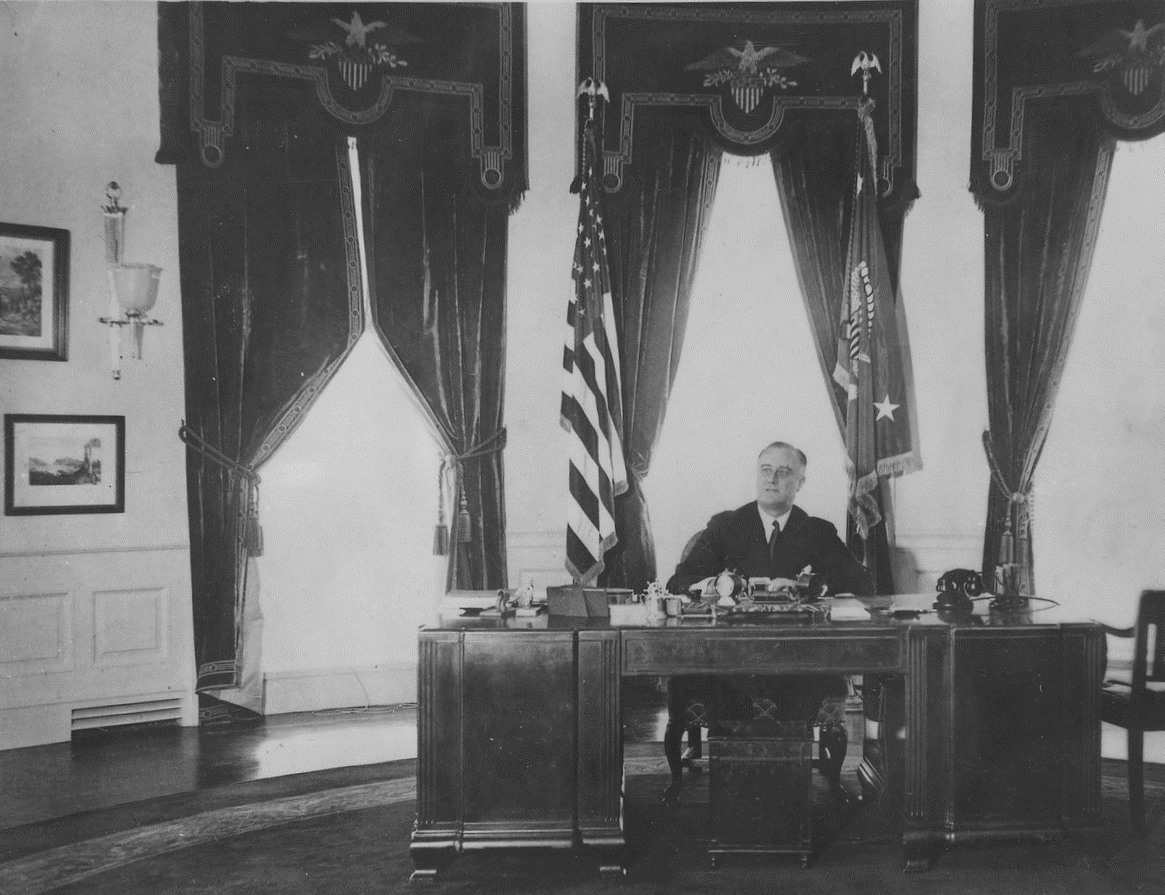 As we learned in the previous film, Keynes gave his personal advice to President Franklin D. Roosevelt in an open letter. In this article, Sir Vince Cable highlights key components of that advice and discusses the extent to which it influenced Roosevelt. Vince also discusses whether policy makers can gain insights from Keynes’ letter as they continue to respond to the post-2008 recession.

It is often stated that the first practical application of Keynesian economics was the Roosevelt New Deal. Roosevelt came to power in 1933 in the wake of the Great Crash in the USA which produced economic depression and mass unemployment in America, Canada and some European countries, notably Germany and Austria. Between 1929 and 1933 the GDP of the USA fell by just over 30% (it fell, by contrast, only 5% after the recent financial crisis in 2008). Britain was less seriously affected (having suffered a major slump a decade earlier) but unemployment rose from 10% in 1929 to 21% in 1931. Keynesian economics was a response to this economic – as well as social and political – crisis.

Roosevelt’s ideas and policies developed largely independently of Keynes (until the end of the Second World War when Keynes played a key part in the Bretton Woods negotiations establishing the post-war order). But one key contribution which Keynes made to the US debate was his ‘open letter’ to President Roosevelt. We have no evidence that Roosevelt read it and, at least initially, his administration showed a very un-Keynesian preoccupation with balanced budgets and government debt levels (until the US, having recovered from the Depression, fell back again in 1936/7. We recommend returning to Keynes’ Open Letter to President Roosevelt and there are some notes below on the key economic concepts used:

How relevant are those arguments to recent economic policy debates? They are covered in detail in an exchange of articles in the New Statesman between Vince Cable and Robert Skidelsky, the leading biographer of Keynes:

There were three significant differences in the post-2008 recession in the UK and the problem which Keynes debated in 1933:

In the event, the UK relied heavily for recovery on expansionary monetary policy and very low, long term, interest rates which, as we have seen, Keynes regarded as very important.

Vince has highlighted the key differences between the post-2008 recession in the UK and the problems which Keynes’ debated in 1933. Comment below whether you think policy makers, in spite of these differences, have followed Keynes’ advice well. Should they have taken a different approach? How so?

The relevance of Keynes’ letter to today’s policy debates is also covered in Chapter 7 of After the Storm by Vince Cable.