Professor Kevin Lee explains Hayek's ideas regarding the price mechanism and how Mrs Thatcher used these ideas to pursue a program of privatization. 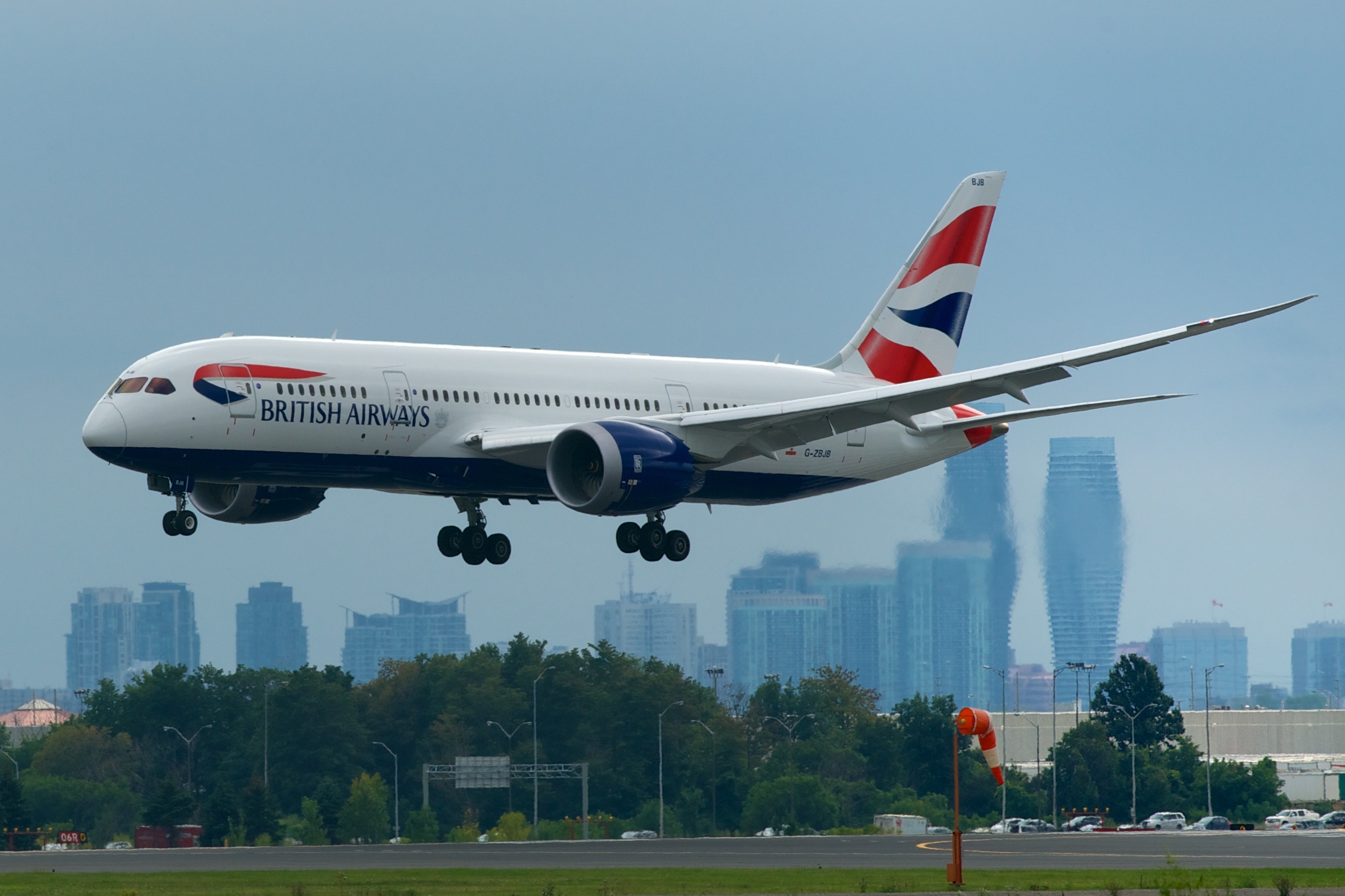 In this article, Professor Kevin Lee describes Margaret Thatcher’s microeconomics in detail. He writes of the importance of the ‘First Welfare Theorem’, market failures and Hayek’s ideas on the ‘Use of Knowledge’. These are then related to Thatcher’s free-market policy solutions.

Thatcher’s economic policies were driven by her belief in economic liberalism and the view that economic decisions are best made by individuals acting in a free market. A formal mathematical motivation of this view is provided by the “First Welfare Theorem”, discussed below, and Friedrich Hayek expanded on the view emphasizing the advantages of the price mechanism in its use of information. These ideas directly informed the strong anti-inflationary stance of Thatcher’s macroeconomic policy and translated into microeconomic policies which enacted de-regulation and privatization in many sectors of the economy. These were seen as important ‘supply side’ policies aiming to enhance decision-making and to raise the natural level of output through improved allocation of resources and production technologies.

The First Welfare Theorem shows mathematically that, if there are lots of well-informed consumers, if prices are free to adjust and if there is plenty of competition between producers, then the free working of the market will deliver an outcome that is ‘efficient’, meaning that no individual consumer can be made to feel better off without someone else feeling worse off. This does not ask whether the outcome is ‘fair’ – that relates to separate distributional issues. But it does ensure that goods are made at the least cost and resources are allocated so there are no easy gains to make people more satisfied by simply moving workers or machines between firms to make more of one good and less of another say. This looks like an ‘invisible hand’ is at work because this efficient outcome in the economy as a whole is achieved with individual consumers and firms acting purely selfishly …. resources and decisions are marshaled in a sensible way simply by the prices consumers and firms face as they pursue their own self-interest.

Hayek expanded the idea by arguing that the price mechanism is also the only feasible way of allocating resources efficiently given the information that is required, illustrating the point by contrasting the workings of the free market economy with a centrally planned one. For example, imagine that a storm in Brazil spoils the coffee crop. The reduction in the amount of coffee available alters the opportunities and incentives for everyone involved at every stage of coffee production in Brazil or elsewhere. It also alters the choices of everyone who drinks coffee and it affects the opportunities and costs involved in the production and consumption of tea, or sugar, or any other good used with, or as a substitute for, coffee. A central planner would have to recognize the implications of the storm, understand and re-calculate every production possibility and anticipate every switch in consumption that might follow from the reduced coffee crop, re-directing the activities of millions of individuals. It is unbelievable that any planner would be able to collate or use this information in this way. On the other hand, with the price mechanism, no-one other than the coffee growers that are affected directly need to know anything about the storm. All everybody else needs to know to make their decisions, in addition to their knowledge of their own local circumstances, is conveyed in the prices of their inputs and the price they can get from their customers. Prices not only allocate resources efficiently then, but are an extremely concise way of conveying all the relevant information to individuals to make their decisions.

These pro-market arguments motivated the strict anti-inflation stance taken by Thatcher at the macroeconomic level. If good decisions are based on price signals and if inflation obscures these signals, then controlling inflation becomes an end in its own right. The arguments also have strong microeconomic implications as they appear to leave little need for governments to get involved in the production of goods or the allocation of resources.

The counter-argument to this view is that there are market failures which justify the involvement of government. These take one of three broad forms: (i) monopoly power, especially natural monopolies (like a national rail infrastructure); (ii) public goods, which are consumed collectively by a group and anyone not wishing to pay cannot be excluded by consumption (e.g. national defense); and (iii) externalities, where actions by one person or group generate consequences for others and no mechanism exists for them to be taken into account (e.g. pollution). The presence of one or more of these market failures undermines the arguments of the First Welfare Theorem and suggests that prices are not as effective at conveying relevant information as suggested by Hayek.

In the years following the Second World War, these arguments were used to motivate state involvement in large parts of the UK economy and many other industrialized economies. By the time of Thatcher’s election to power, the UK government was involved in the production and delivery of health care, education, water supply, postal and telephone services, and rail, bus, boat and air services. It ran ports, steel mills and factories producing cars, and it produced and sold coal, gas and electricity. In 1979, more than 10% of UK GDP was produced by publicly owned enterprises, and decisions made in the public sector substantially influenced the decisions made in the private sector. The skeptics argued that, in the absence of market discipline, public sector enterprises were less efficient than corresponding private sector enterprises with lower productivity and higher production costs. It was also argued that public sector enterprises conflated the needs of the consumer and the broader objectives of government and those running and working in the enterprise (so there was a political dimension to decisions as well as an economic one). Given its size and influence, it was argued that poor decision-making and misjudged resource allocation in the public sector had distorting and damaging effects on corresponding decisions in the private sector too.

The aim of Thatcher’s de-regulation and privatization programs was to improve the efficiency of public sector activity by providing appropriate incentives and information to decision-makers, taking the activities closer to those of a free market outcome even if market failures were present. So, in some cases, privatization involved the break-up or sell-off of a state-owned enterprise to introduce competition. In other cases, where competition was not possible (because of a natural monopoly say), the company was privatized and a regulator was introduced to oversee its activities. The idea here was that market-related incentives could be introduced through the threat of take-over of the private form, for example, or the introduction of pay related to performance as reflected in share prices, say. In some cases, the re-structuring of activities through privatization allowed those aspects of the state-owned enterprise which were subject to market failure to be distinguished from those that were not (e.g. distinguishing the natural monopoly of the electricity grid from the generation and supply of electricity). In other cases, privatization helped identification of the costs of cross-subsidies (e.g. to rural services) or the use of yardstick comparisons (e.g. of the performance of different water companies). In each case, the privatization aimed to improve efficiency through improved information flows and incentives, emulating the workings of the free market more closely.

For those who would like to read Hayek’s ideas in his own words, his 1945 paper on “The Use of Knowledge in Society” is available here.

De-regulation and privatization were intended to achieve free market outcomes despite the presence of market failures. Consider any one of the sectors below in which privatization was pursued during the Thatcher era: