Visual Culture for the Win

Pictorial arts are one of the cornerstones of human civilization. 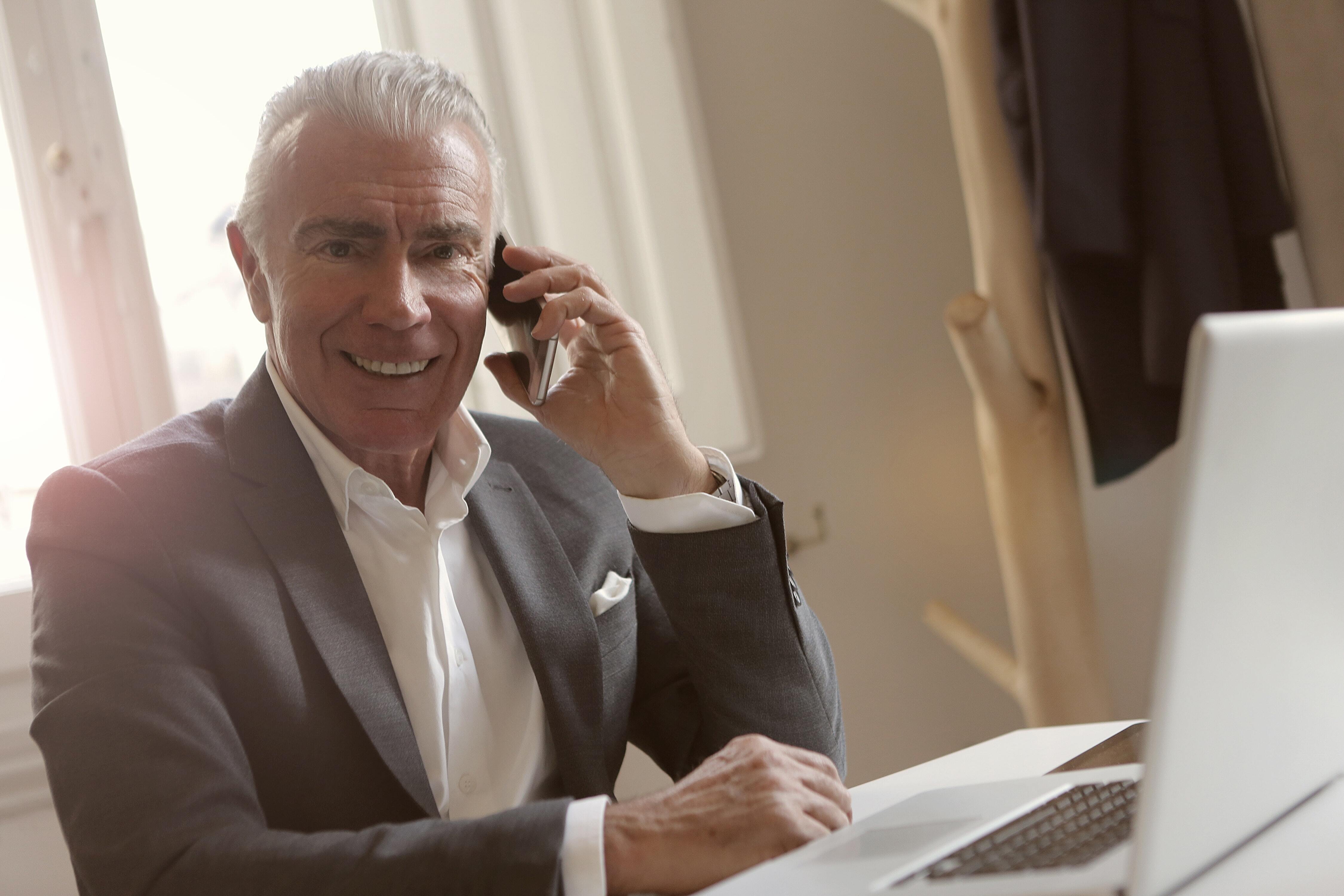 People have always been drawn to visual depictions of ourselves and the world around us.

Pictorial arts are one of the cornerstones of human civilization. In 1895, French brothers Auguste and Louis Lumière jolted collective imagination with “The Arrival of the Train”, the first motion picture ever presented to the public. Filmmaking (taken broadly as production of moving images) remains easily the most impactful art form to date. Advances in technology have empowered each of us to be a filmmaker now with any mobile device. As we move into analyzing the visual components of Power Dressing for Zoom, the profound contribution of Hollywood and other film and television centers (Bollywood in India, Nollywood in Nigeria and so on) to our shared visual literacy cannot be underestimated.

Over the 125 years since that historic Parisian screening, we have inadvertently learned to “read” this expressive new medium. What does a villain look like? How does a hero move? How to distract or focus attention on what the audience is supposed to catch or miss? How do we know if someone is being serious or joking, menacing or defensive, sincere or secretive? Filmmakers have methodically shaped the way we perceive people and stories on screen.

There are five basic elements in the composition of film shots that help convey these meanings:

Our Power Dressing for Zoom approach applies a simplified version of these trusted concepts since YOU are the star of each Zoom scene and its scope is limited to a stationary camera take.