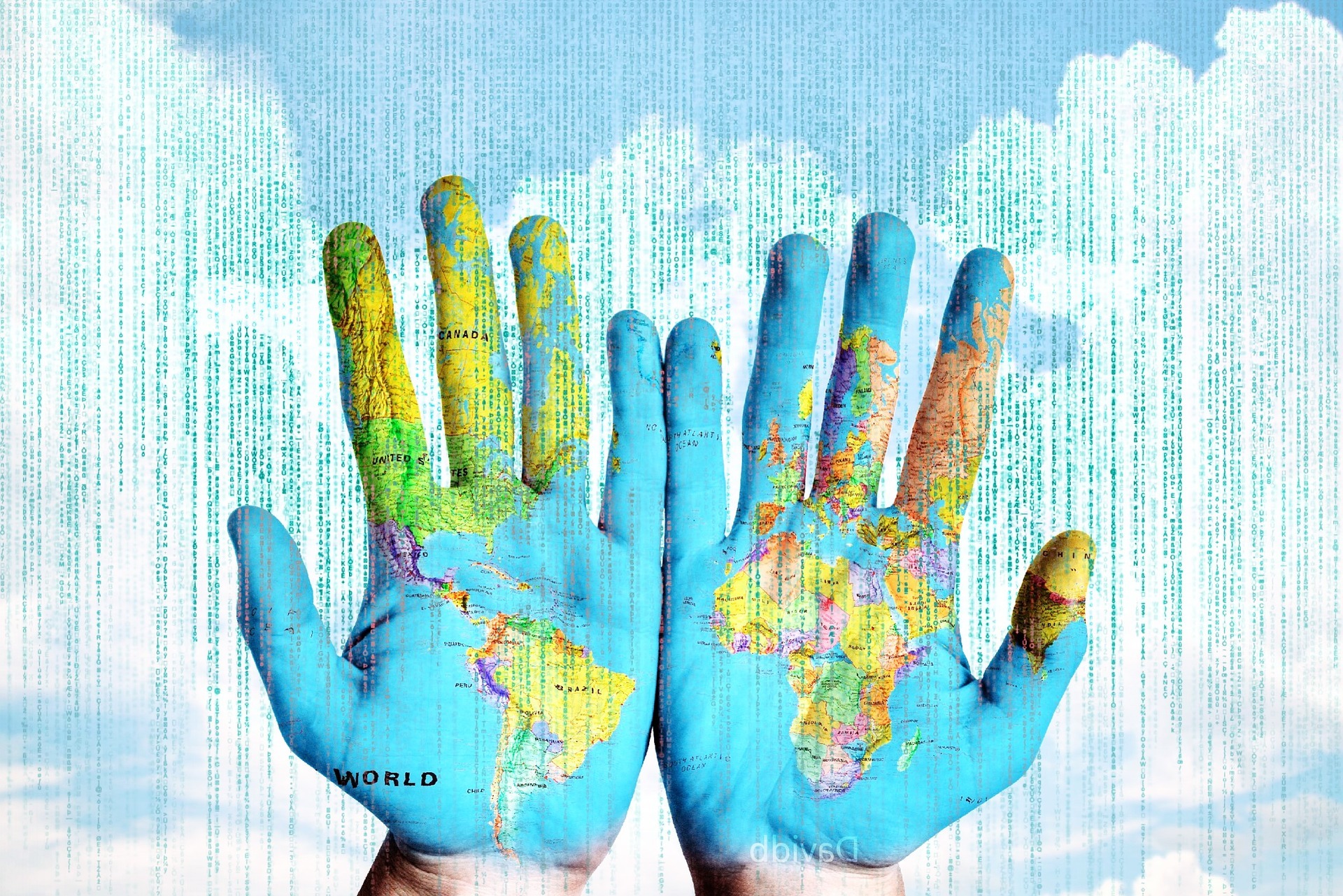 Health data has always been considered to be sensitive information, which can reveal a lot about a person. This is why medical confidentiality prohibits a medical professional to disclose information about a patient’s case. This is a very old obligation, which dates back to ancient Greece and is also known as the Hippocratic Oath. The obligation is of the utmost importance in order to create trust and a trusting environment for patients. If a physician does not have (accurate) information on a patient’s health, this may lead to an inaccurate diagnosis and improper treatment.

In the same year as Convention 108, the Council of Europe’s Committee of Ministers adopted Recommendation No. R (81) 1 on regulations for automated medical data banks, which was replaced in 1997 by Recommendation No. R (97) 5. Due to the increased use of computers for medical care, medical research, hospital management and public health records it became desirable to ensure the confidentiality, security and ethical use of personal information contained in health records. The Recommendations set out a number of principles, such as access control. Access restrictions safeguard privacy so that only the staff involved in the care of a patient can access the medical records and only the parts which they require for their part of the job. While these Recommendations focus specifically on medical data, they are not legally binding. It is however relevant to know that these recommendations exist for understanding the history and background of health data protection as many principles set in these documents are still valid today.

Convention 108 is the first and the only international legally binding instrument as regards data protection. The Convention provides safeguards for the right to privacy taking into account the increasing flow of automatically processed personal data across borders. Many decisions which affect individuals are based on information stored in computerised data files. These computerised data files have a lot of advantages, but also create a lot of responsibilities for those processing data within these systems. The principles described in the Recommendations as well as in Convention 108 were the first attempts at harmonising data protection laws. They are still the foundation of our data protection rules and regulations to date, albeit perhaps more strictly formulated nowadays to match new technological developments. These developments ignited discussions on modernising Convention 108, which lead to a draft modernised Convention, the status of which is as to date still unknown.

Although the foundation for data protection across Europe was already set by the Council of Europe in Convention 108 and other documents, there were still inconsistencies in the implementation thereof. Member States had different approaches and there were still some restrictions in cross-border data flows which was seen as an impediment of the internal market by the EU. This is why the EU implemented Directive 95/46/EC on the protection of individuals with regard to the processing of personal data and of the free movement of such data in 1995. This Directive has been replaced by the new General Data Protection Regulations (GDPR) which will become binding law as of 25 May 2018. While the GDPR is based on the same principles as the earlier documents, its content matches better with modern reality. This is why the focus of this course will be on protecting health data in light of the GDPR.