What is public health?

In this article, learn about the different ways 'public health' was defined throughout the last 70 years of British history. 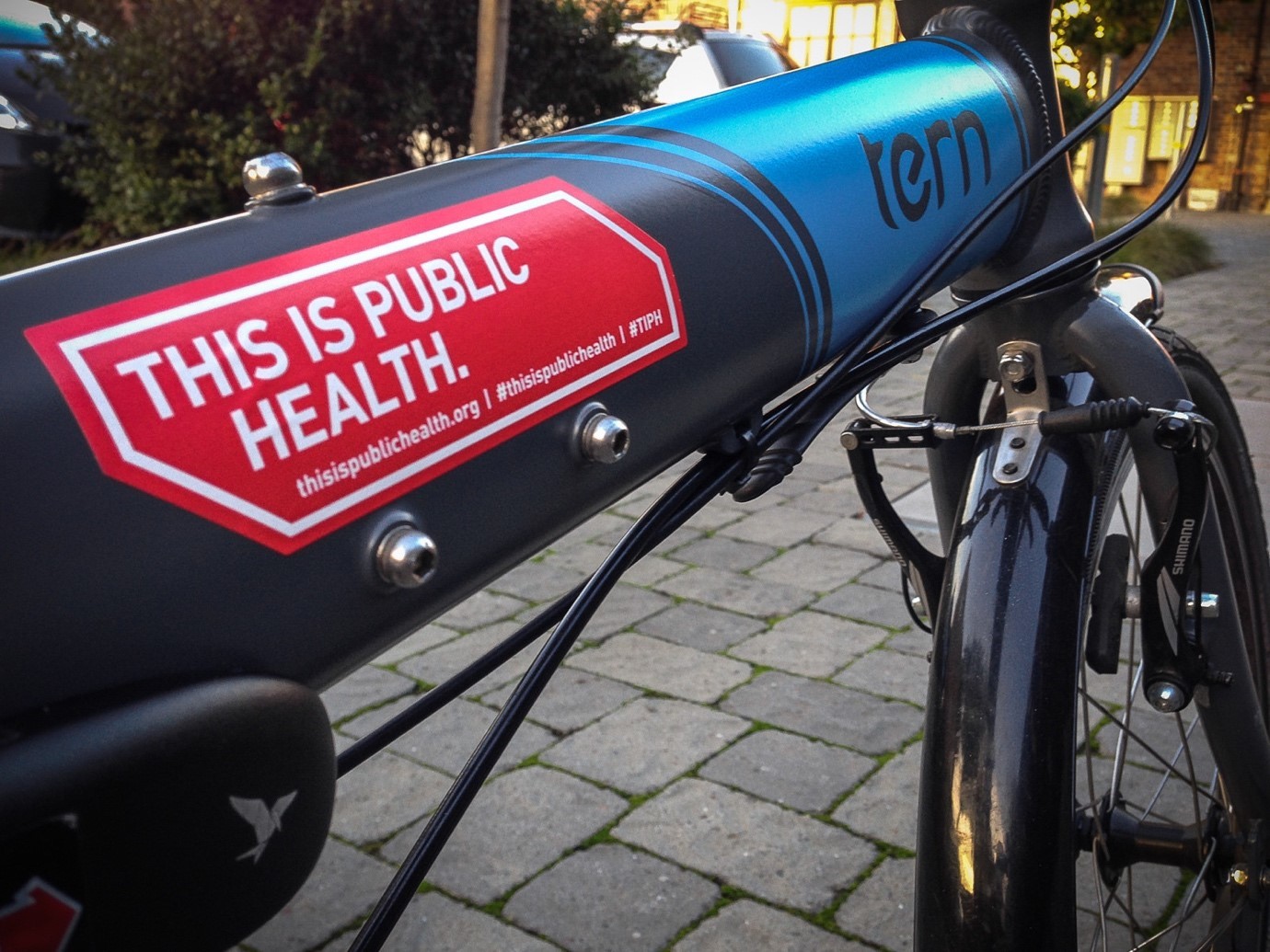 Here, we show how the idea of public health and its definition have either evolved or remained the same in Britain since World War II.

What is ‘public health’? Is it about the well-being of the population? Is it about the provision of certain health services? Is it about clean water and air, or encouraging people to give up smoking and fast food? This seemingly simple question defies a simple answer!

When we think about how public health has changed over time, the picture becomes even more complex. In the nineteenth century, for instance, the primary public health concern was combating infectious disease; today we are more focused on chronic conditions like diabetes and obesity.

Let’s begin by considering what is meant by ‘health’. In 1948, the World Health Organization defined health as: “a state of complete physical, mental and social wellbeing and not merely the absence of disease or infirmity.” 1

This is a very broad definition of health, but it is one that has had a significant impact, and despite being over 70 years old, you will often see it repeated.

What about the meaning of the ‘public’? We can break this down into two aspects. Firstly, ‘public’ implies a group of people rather than just one, whether that be a specific community or the whole population. Secondly, ‘public’ refers to collective rather than purely individual action.

This might be the activities of government or wider society. But what does it mean to think about ‘health’ and the ‘public’ together?

Drilling down into this definition in more detail is instructive. Winslow tells us that public health is about ‘preventing disease’, ‘prolonging life’ and ‘promoting physical health’. But he is not just describing what public health is: Winslow also tells us how this could be achieved. Public health can be brought about through ‘organized community efforts.
For this, we need medical and nursing services, but also ‘the development of social machinery’ to guarantee everyone ‘a standard of living adequate for the maintenance of health’. What Winslow is proposing is a set of actions, services and broader collective efforts to generate good public health.

What you may also have noticed about Winslow’s definition is his emphasis on sanitation, control of community infections, and education about personal hygiene.
This tells us something about the challenges that public health faced at the time. Indeed, if we look at a more recent definition of the meaning of public health, we can observe some changes. In 1988, the Chief Medical Officer, Donald Acheson, defined public health as ‘the science and art of preventing disease, prolonging life and promoting health through organised efforts of society.’ You may recognise elements of this definition in the one produced by Winslow almost 70 years previously. But Acheson also went on to say that:

What Acheson is hinting at is that public health can in part be defined by the challenges it faced. His emphasis on lifestyle also suggests a role for individuals in guaranteeing public health.

So where does this leave us? We can agree that public health is about collective action to benefit the health of the public, but the way in which this is achieved, and the main problems that public health faces, change over time.

If you’d like to learn more about the history of public health, check out the full online course from the London School of Hygiene and Tropical Medicine, below,