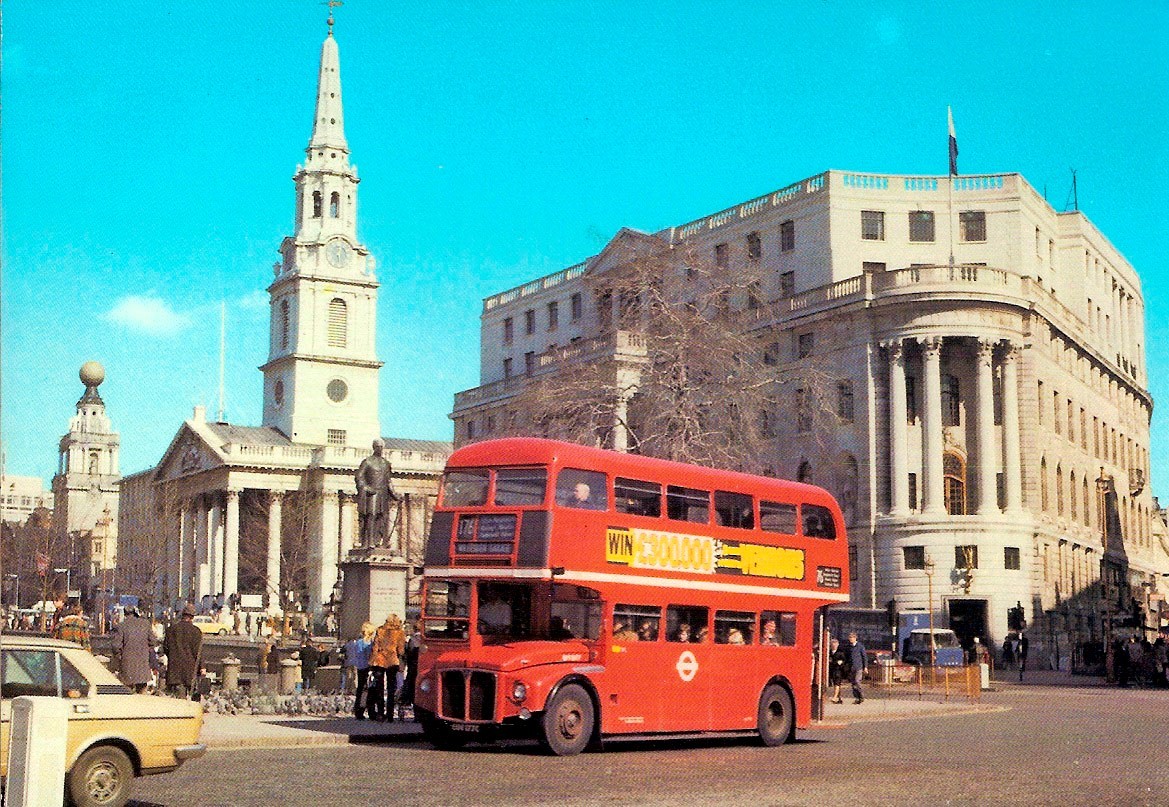 How did heart disease come to be identified as a major challenge to public health in Britain? In this Step Peder Clark a PhD student from the Centre for History in Public Health considers questions such as what were some of the causal factors for heart disease? What was the impact of ‘lifestyle’ and individual behaviour? In particular, what role did diet, smoking, and exercise play? You will also explore what challenges have been offered to these understandings.

In post-war Britain, heart disease was the nation’s biggest killer, responsible for approximately one-third of all deaths. This apparent epidemic was particularly fatal for middle-aged men; between 1956 and 1965, over 316,000 men over the age of 40 died from this disease.1 In the words of Jerry Morris, epidemiologist at the Social Medicine Research Unit (SMRU), “[w]hether coronary heart disease as an epidemic phenomenon, is new or merely newly recognised, there is no doubt that to-day it has become a major problem.”2 Up until this point, the causes of heart disease were largely unknown; indeed, its status as a preventable condition was contested.

Throughout the latter half of the twentieth century, research started to unpick potential ‘risk factors’ for heart disease. Most prominent of these was the Framingham cohort study, which studied the residents of a town in Massachusetts, and coined the term ‘risk factor’, as well as identifying a number of behaviours that were statistically associated with increased incidence of heart disease, such as smoking. Other ‘lifestyle’ risk factors, such as physical activity and diet, were identified and brought to scientific and public attention by the SMRU’s London Transport Workers, and American epidemiologist, Ancel Keys’ Seven Countries studies, respectively. The former noted that active bus conductors had less heart disease than their more sedentary bus driver colleagues, while the latter described the higher mortality from heart disease in countries where there was a diet rich in fats.

Nonetheless, the development of these hypotheses were not without controversy, with diet, and by extension, cholesterol being the most contentious. The orthodox position, articulated by Keys, was that a diet rich in fats led to elevated blood lipids which was strongly correlated with heart disease. However, the epidemiological evidence was forcefully contested, particularly on the other side of the Atlantic, most notably by British cardiological researcher John McMichael’s influential refutation of the hypothesis, and physiologist John Yudkin, who argued publicly with Keys that sugar was instead the dietary component of most concern.3

The causes of heart disease were not exclusively understood in terms of individual behaviours however. A persistent feature of popular understandings of heart disease was its association with stress, an assumption that was challenged by the first Whitehall study of civil servants (1967 – 1984), which found that employees that had the most responsible jobs (administrators) had less heart disease than those with the least (messengers). This also introduced a class dimension to heart disease epidemiology, and was used by study directors Geoffrey Rose and Michael Marmot to re-orientate public health’s preventative strategies, and raise the profile of health inequalities as an issue.4,5