The politics of inequalities and health 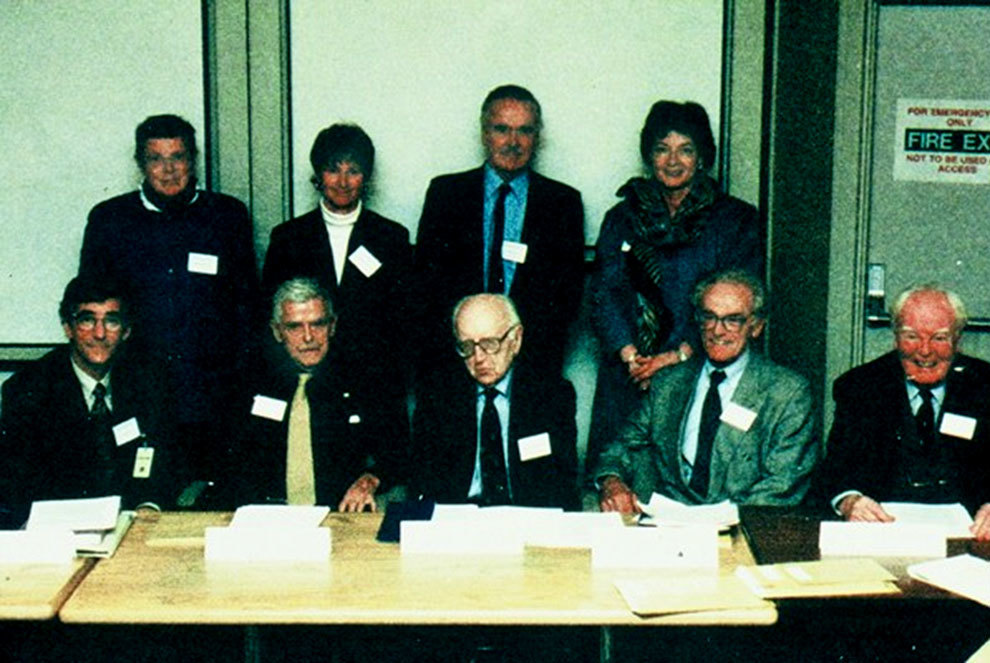 What has been the impact of social inequality on public health? To what extent have environmental and social factors helped to generate public health challenges? In this Step Professor Virginia Berridge, Director of the Centre for History in Public Health, discusses the Black Report and its political impact. We will learn about the committee’s key arguments and why it was politically controversial.

Before the Second World War, there had been much interest in health inequalities because of the rise in unemployment and the impact of the Depression. Such debates fed into the establishment of the post-war welfare state and the establishment of the NHS (National Health Service) in 1948. The NHS with its promise, in the words of Labour health minister and founder of the service, Aneurin Bevan, to’ universalise the best’ seemed to offer the hope of an end to inequality.

However, despite the gains made in health provision, evidence began to seep through about the persistence of health inequalities. The ‘rediscovery of poverty’ came in the 1960s through the work of social scientists Richard Titmuss and Peter Townsend working through organisations such as the pressure group, the Child Poverty Action Group (CPAG). Inequalities in health service access also came onto the agenda. There were attempts to achieve a more equitable distribution of health service resources, which had long been over concentrated in London to the detriment of other areas of the country. A Resource Allocation Working Party (RAWP) reported to Labour social security and health ministers Barbara Castle and David Owen in 1976. After their departure, Secretary of State David Ennals set up the Black committee on inequalities in health in 1977.

With such a wide-ranging issue, the committee had a huge task and there is evidence of extensive debates among its members, in particular between the public health epidemiologist Jerry Morris and the social scientist Peter Townsend. The committee eventually agreed that early childhood was the period during which the link between class and ill health could be most effectively tackled. It argued that resources in health and social care should be moved into community services but members disagreed about how this could be funded. The eventual diagnosis in the report was very wide-ranging and concluded that the remedies could be attributed to more than just unequal access to health services. Much of the cause of widening health inequalities was attributed to income inequalities, work or unemployment, environmental factors, access to education, and differences in lifestyle.

These disagreements among committee members meant that the presentation of the report was delayed. Instead of being presented to a Labour government, it was submitted to the incoming Conservative government under Margaret Thatcher. The new Secretary of State, Patrick Jenkin, received the report in April, 1980 although with little enthusiasm. Few copies were printed and these were only released months later on an August Bank Holiday weekend when few in the media would cover it.

In the magazine New Society the journalist Jill Turner wrote scathingly of the official reception of the report. Other commentators agreed that a very obvious attempt to cover up the report added to its symbolic significance. Patrick Jenkin, the minister, disagreed. Writing more than a decade later, he commented that the report was received with ‘dismay’ by departmental officials as well as by politicians. 1 Chief among the issues causing disquiet was the proposed cost of the proposals – upwards of £2 billion with no assessment of what the programme would achieve.

The scientific secretary of the committee Stuart Blume saw the disagreements on the committee as disciplinary differences between the social scientist, Peter Townsend and the public health doctor, Jerry Morris. 2 There was no disagreement about the problem, but its exact nature and the solutions for it were problematic. This disagreement had led to a delay in producing the report and its eventual submission to an un-receptive, Conservative government. Unfortunately, the political moment had passed.

Nevertheless, the Black committee and its report achieved greater publicity through the manner of its publication than it might otherwise have done. It contributed to a revival of research interest in the subject in the 1980s, although the topic could not be openly discussed in policy terms until the late 1990s when the new Labour government was elected. ‘Variations in health’ was the terminology, which had been used under the Conservatives.

During those years, a further report, The Health Divide, authored by the public health academic Margaret Whitehead, was published by the Health Education Council in 1987. This was also launched against government opposition, as the council was under the process of being replaced by the government because of its independent stance. The Black committee failed to achieve change in practical policies because it did not appreciate the ‘art of the possible’ in policy. But there is no doubt of the longer term symbolic importance of the Report and its wide dissemination at the community as well as the policy level.