Find out more
Home / Healthcare & Medicine / British History / A History of Public Health in Post-War Britain / What solutions were on offer?

What solutions were on offer?

Learn about the solutions available for public health challenges in post-war Britain. 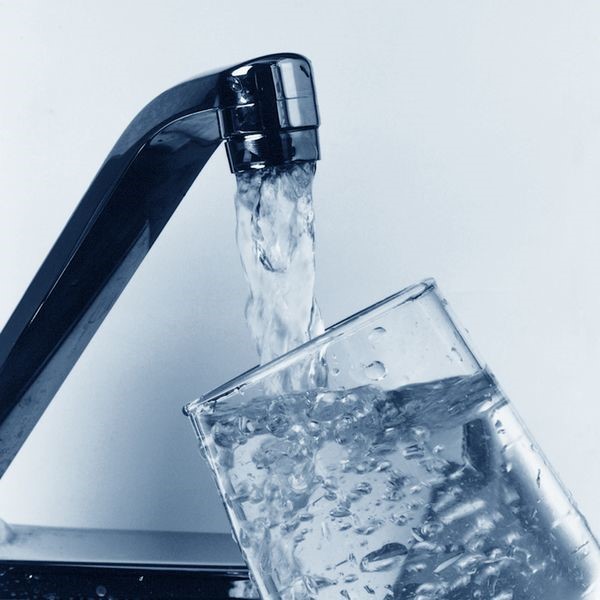 As we have seen, the public health problems of the post-war era were not the same as those of the nineteenth century. Infectious disease and the environment still mattered, but less than they had done before. Chronic diseases, often linked to individual behaviour, posed a much greater threat to public health than infectious conditions. How did public health policymakers and practitioners respond to such problems?

Many of the issues faced by public health authorities in the nineteenth century were dealt with by so-called technical fixes. Innovations such as vaccination and improvements to infrastructure like sewerage and the provision of clean water were central to public health practice in this period. The success of these measures is a matter of debate, but few can doubt that technical innovation did help improve public health.1 Could technology also benefit public health in the post-war period?

There were several technological and pharmacological developments that seemed to have a positive impact on public health. As we saw in Step 2.9, new vaccines against common diseases were introduced, leading to the disappearance or significant decline of several infectious diseases, such as smallpox and polio. Chemicals proved their worth in other areas too. he introduction of fluoride to the water in some parts of the UK, for instance, reduced the number of dental cavities. Towards the end of the period, it also seemed possible that pharmaceutical drugs might offer a solution to some public health problems.

For instance, from the late 1980s onwards, statins (lipid-lowering medications) were prescribed to large numbers of people to reduce their cholesterol and thus the incidence of heart disease and stroke. All these measures were controversial, with claims and counter-claims for their effectiveness or otherwise, but technical fixes were at least a part of the potential armoury of weapons public health practitioners could use in their fight against disease.

For some critics though, technical fixes would never be enough on their own. As we discussed in Week 2, structural factors, and especially inequality, had a significant impact on public health. Building on the Black Report and the Health Divide, health inequalities were back on the agenda in the late 1990s and early 2000s. In 1998, An Independent Inquiry into Inequalities and Health, chaired by the former Chief Medical Officer, Donald Acheson, recommended that steps should be taken to reduce income inequalities and improve the living standards of poor households.2

This resulted in the establishment of national targets to reduce inequalities and introduction of some measures, such as the creation of Health Action Zones, that were intended to tackle inequality at the local level. It has been suggested that these achieved only limited success, and targets for reducing inequalities were abandoned in 2011.3 Addressing inequalities is clearly central to improving public health, but it is likely to be a difficult and lengthy process.

As so many of the problems facing post-war public health could be linked to individual behaviour, one obvious solution was to get people to change their behaviour. Broadly speaking, this could be achieved in three principle ways: through persuasion, nudging or coercion. Persuading people to change their behaviour to improve their health became a key part of health education in Britain from the 1960s onwards. Later this week we consider the different tactics used by health educators in greater detail, and examine its effectiveness as well.

Yet, for some critics, behaviour change, no matter how it was achieved, could only go so far. The context in which people lived may have meant that they were limited in the changes that they could make, and structural and environmental factors, like inequality, continued to have a significant impact on individual and collective health.