Learn about the legislative measures implemented to change behaviour and improve public health. 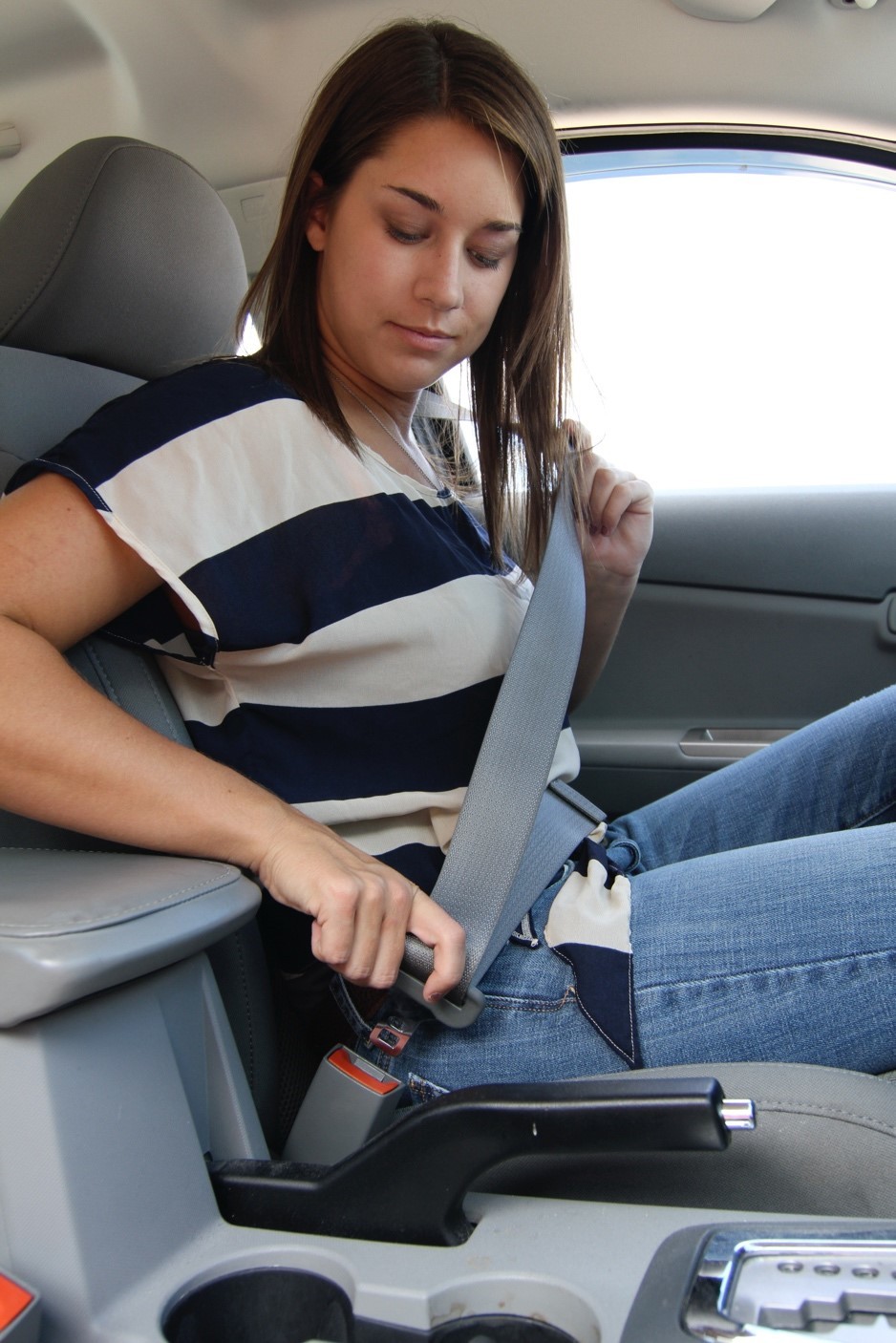 The introduction of regulations to help benefit public health was not just confined to prohibition or taxation. Other kinds of mechanisms could be used to. In this Step, we examine how legislation can be an effective lever for bringing about behaviour change and improving public health. A good example is the law requiring people to wear a seat belt in a car. How did this requirement come about, and what were some of the problems with this legislation? How effective were such efforts, and what were the downsides?

The introduction of mandatory seat belts

Seat belts had been a feature of cars in Britain since the mid 1960s, but it was not a legal requirement to wear one. Throughout the 1970s and early 1980s, there were several attempts to pass legislation on seat belts, but the bills always failed to get enough support in Parliament. This situation changed eventually in 1983, when legislation was passed making the wearing of seat belts in the front seats of cars mandatory. Rear seat belt use for children became compulsory in 1989, and for adults in 1991.

How effective was this legislation?

Seat belt use increased rapidly in the wake of the legislation. Between February 1982 and February 1983, (when the law was introduced) seat belt use among drivers increased from 37% to 93%, and for front seat passengers from 39% to 93%. Between October 1990 and October 1991, rear-seat belt use increased from 43% to 63%. There was some evidence to suggest that the adoption of seat belt-wearing was uneven, with young, often intoxicated men, less likely to put a seat belt on. Nonetheless, road deaths and injuries dropped. In the first year after the seat belt law had been introduced, fatalities went down between 23% and 32%. People travelling in cars involved in road traffic accidents also tended to have less serious injuries. It was estimated that between 1983 and 2001, seat belt use prevented 50,000 deaths, 590,000 serious causalities and 1,590,000 minor injuries.1

What were some of the drawbacks of using legislation to change behaviour?

The introduction of compulsory seat belts was hotly contested at the time. In the 1970s, the police believed that enforcing compulsory legislation would be a waste of their time, and motoring organisations, like the RAC, were not initially in favour of compulsory legislation.2 When the law finally passed in 1983, many people saw the requirement to wear a seat belt as an unacceptable infringement of their civil liberties. Individuals, it was suggested, should be able to choose whether to wear a seat belt. Other critics suggested that requiring people to wear a seat belt could be counter-productive, as it might encourage them to drive more recklessly in the expectation that the seat belt would prevent them from coming to any harm.

What are the circumstances in which introducing legislation might be an effective tactic?

Legislation can be a slow and heavy-handed way to bring about behaviour change. It took many years for seat belts to become compulsory, and this measure was far from uncontroversial. But the example of seat belts tells us that legislation can be effective in certain circumstances. Putting on a seat belt is a minor inconvenience, especially when weighed against the risk of injury or death in an accident, or being caught and fined by the police. This would suggest that introducing legislation to change behaviour to benefit public health needs to meet two tests: it needs to prevent significant harm (such as death and serious injury) but not impinge too greatly on individuals’ lives and liberties.