Skip main navigation
Home / IT & Computer Science / Literature in the Digital Age: from Close Reading to Distant Reading / How does close reading work?

How does close reading work?

Read an excerpt from Helen Vendler’s close reading of a poem by Walt Whitman to better understand what kind of an approach close reading is. 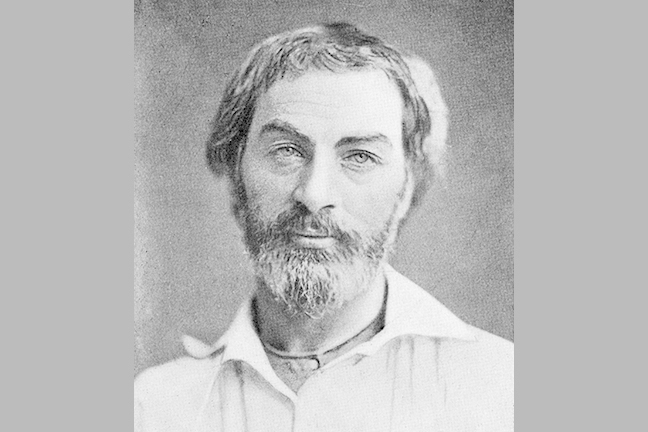 To see the enduring power of close reading at work, one great resource is Frank Lentricchia and Andrew DuBois’s Close Reading: The Reader (2003), an essay collection that brings together classic examples of close reading by New Critics such as John Crowe Ransom and Cleanth Brooks and more recent essays by Eve Kosofsky Sedgwick and Fredric Jameson that combine close reading with political criticism.

Among contemporary literary scholars, Helen Vendler is a particularly astute close reader who brings her critical intelligence to bear on a wide variety of poets. Consider her analysis of one line in Walt Whitman’s poem ‘Sparkles from the Wheel’ (1871), which describes a knife-grinder in action:

The poet, now that he is seized and affected, adds human response to perceptual registration. He begins to see the knife-grinder not as a mechanical function but as an individual man − sad, sharp-chinned, old, ill-dressed, and bearing the badge of his profession in the leather strap that he will loop to wheel and treadle:
The sad sharp-chinn’d old man with worn clothes and broad shoulder-band of leather.
The order of Whitman’s adjectives, at least in his more considered poems such as this, is rarely arbitrary. Rather, the poetic mind is at work applying its categories, of which the first is always ‘What emotion governs the scene?’ The poet is affected and seized first of all by the feeling permanently etched on the face of the knife-grinder, sadness; second, he is seized (as a painter might be) by the man’s defining visual outline, his sharp chin; third, by the knife-grinder’s age as an element of pathos; fourth, by his accoutrements, of which the first, worn clothes (offered in lieu of an additional visual effect such as a blue shirt), indicates his economic status, while the second, the shoulder-band of leather, represents his means of livelihood. Each of these perceptions-become-thoughts has been evoked by the poet’s almost unconscious scanning of the knife-grinder, applying various categories already a part of his rich taxonomic repertoire: Predominant emotion? Physical identifying markers? Economic status? Line of work? Although some of these are merely sociological identifiers, the fact that Whitman places emotion first, through the adjective sad, suggests that his categories of thought are not drawn from sociology alone. Nevertheless, Whitman’s internal checklist of thought-categories resembles, at first glance, that of a sociologist putting his perceptions in order by means of a standard internal table of classifiers. (Vendler 42).