Find out more
Home / IT & Computer Science / Literature in the Digital Age: from Close Reading to Distant Reading / What do distant readers do differently?

What do distant readers do differently? 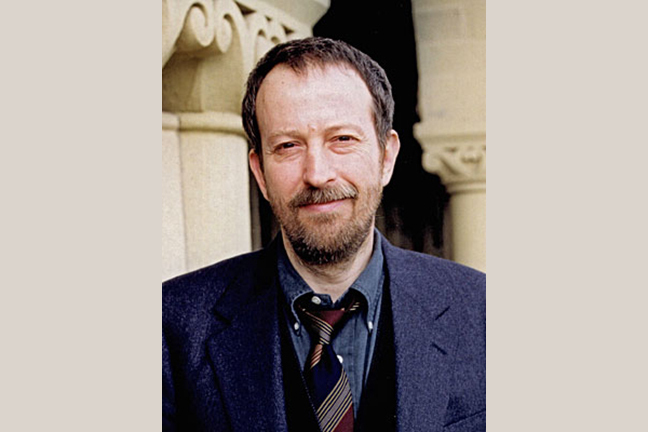 Moretti’s method is named in opposition to the earlier method of close reading. Instead of painstakingly analyzing the forms and structures of single poems, novels or plays, Moretti aims at the bigger picture: the description of literary patterns and developments that connect hundreds, even thousands of literary texts over decades and beyond national borders. Such a task, he points out, cannot proceed via close readings of single texts but needs computer algorithms that allow scholars to search and analyze immense corpora of texts such as those provided by Google Ngram.

Moreover, such a task needs quantitative rather than qualitative methods as well as the models of disciplines other than literary studies:

Instead of concrete, individual works, a trio of artificial constructs − graphs, maps, trees − in which the reality of the text undergoes a process of deliberate reduction and abstraction. ‘Distant reading’, I have once called this type of approach; where distance is however not an obstacle, but a specific form of knowledge: fewer elements, hence a sharper sense of their overall interconnection. […] From texts to models, then, and models drawn from three disciplines with which literary studies have had little or no interaction: graphs from quantitative history, maps from geography, and trees from evolutionary theory. […] While recent literary theory was turning for inspiration towards French and German metaphysics, I kept thinking that there was actually much more to be learned from the natural and social sciences. (Moretti, Graphs 1–2)

Moretti is fully aware that his proposed new approach to literature will not be to everyone’s liking but argues that it is necessary if one wants to study world literature rather than a handful of literary works from a handful of national literary traditions:

The United States is the country of close reading, so I don’t expect this idea to be particularly popular. But the trouble with close reading (in all of its incarnations, from the new criticism to deconstruction) is that it necessarily depends on an extremely small canon. This may have become an unconscious and invisible premise by now, but it is an iron one nonetheless: you invest so much in individual texts only if you think that very few of them really matter. Otherwise, it doesn’t make sense. And if you want to look beyond the canon (and of course, world literature will do so: it would be absurd if it didn’t!) close reading will not do it. It’s not designed to do it, it’s designed to do the opposite. […] What we really need is a little pact with the devil: we know how to read texts, now let’s learn how not to read them. Distant reading: where distance, let me repeat it, is a condition of knowledge: it allows you to focus on units that are much smaller or much larger than the text: devices, themes, tropes − or genres and systems. And if, between the very small and the very large, the text itself disappears, well, it is one of those cases when one can justiﬁably say, less is more. If we want to understand the system in its entirety, we must accept losing something. (Moretti, ‘Conjectures’ 57)

As this passage demonstrates, for Moretti, distant reading even has a democratic thrust in that it allows us to study literary production as a whole rather than focusing on the narrow selections of the canon − that body of (predominantly male, white) writers widely considered as great.