What is recreational math?

It is generally taken to mean the interconnection of different fields of math, art, puzzles, magic and music. 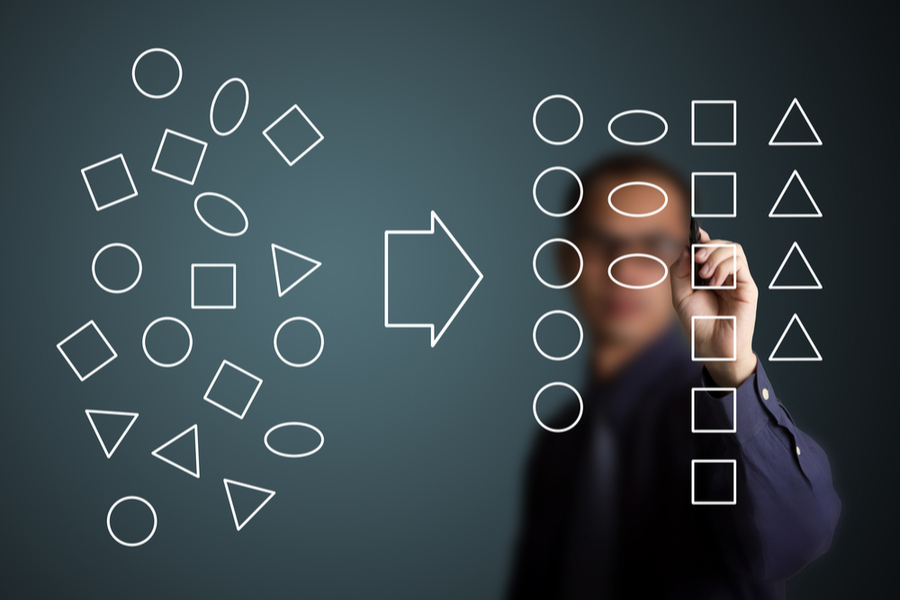 It is difficult to define exactly what recreational math is. However, it is generally taken to mean the interconnection of different fields of math, art, puzzles, magic and music.

Yet its definition remains a difficult question to answer, and even if you ask people well-versed in the field, you should expect to get several different answers.

’Recreational mathematics is mathematics carried out for recreation (entertainment) rather than as a strictly research and application-based professional activity. Although it is not necessarily limited to being an endeavor for amateurs, it often involves mathematical puzzles and games’

Momath, the National Museum of Mathematics in New York, describes it simply as:

’The mathematics of various entertaining subjects’.

There are two requisites for something to be considered recreational math.

Over the last decade, there has been a surge of interest in recreational math, mostly inspired by the work of the late Martin Gardner. It is difficult to define exactly what recreational math is, however, it is generally taken to mean the interconnection of different fields of math, art, puzzles, magic and music. This does not mean that recreational math is inferior to rigorous mathematical research. On the contrary, its interdisciplinary nature leads in many cases to important and interesting findings, poses some unusual and often hard and even as yet unsolved problems (including some famous open problems in math) . Some notable examples are John Conway’s Game of Life and his seminal work (together with Elwyn Berlekamp and Richard Guy) Winning Ways for your Mathematical Plays, Raymond Smullyans work on Godelean logic and H. S. M. Coxeters work on Symmetry in the paintings of Escher. We will meet these mathematicians and their work later on in the course.

Although there is a growing interest in recreational math and popular math activities around the world, many of the advances in recreational math, especially in the realm of puzzles, still stem from works from the beginning of the 20th century i.e. Lewis Carroll, Sam Lloyd and Henry Ernst Dudeney.

This list is by no means exhaustive, but I think it gives a good idea of what we are talking about.