Yossi Elran tells us about the Gathering for Gardner 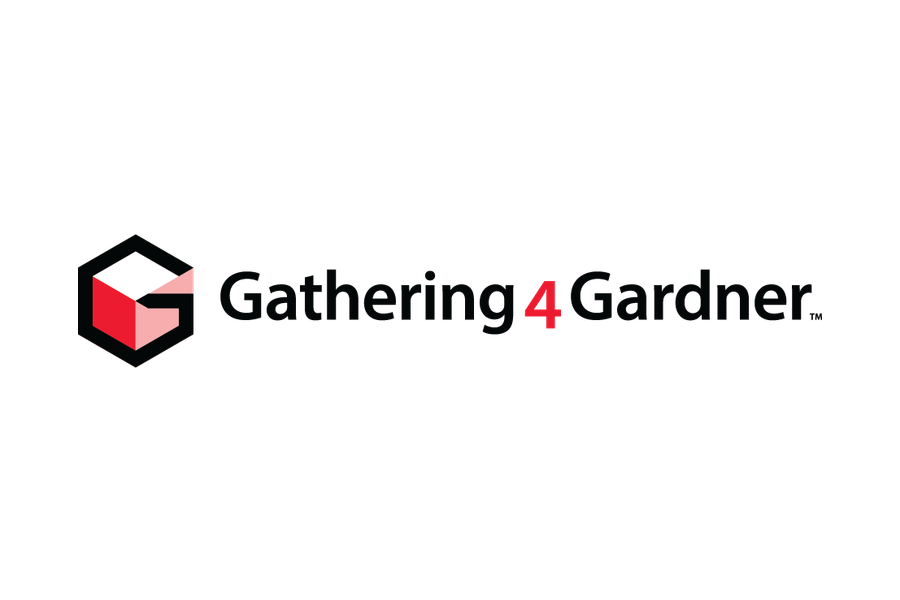 These meetings are known as ‘Gatherings for Gardner’, and take place once every two years in Atlanta, Georgia. I just returned from the 13th gathering, G4G13 for short. Indeed, the meetings resemble something out of Harry Potter! Mathematicians, magicians and puzzlists from all over the world, join forces and learn from each other old and new tricks.

The press has written about these gatherings and you can learn more from the organisation’s website.
This youtube video will give a much better feel of what it’s all about.

One of G4G’s objectives is outreach, involving the general public in the kind of activities that inspired Martin Gardner. This course is my contribution to this effort. Another outreach activity are the Celebrations of Mind, held worldwide usually close to Martin Gardner’s birthday on October 21st, although some are held on other dates. There might be one coming up near you! I urge you to attend – it’s a lot of fun.

By now, you have seen a broader view of the recreational math landscape. What topic, so far, ‘caught your eye’?