In what cultural context do different systems of gender and meaning emerge in Zimbabwe? In this article, you will learn more. 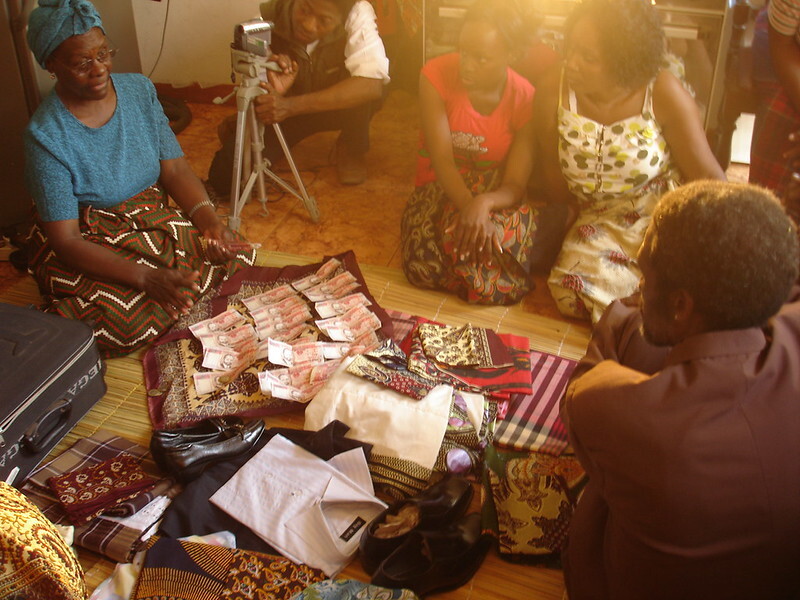 In this activity, we turn our attention to men’s perspectives to examine the ways sexuality, gender, religion are entangled. This article introduces the concept of the “inculturation” of Christianity in Zimbabwe, in relation to lobola (bride price).

In the process of inculturation, Christian doctrines are combined with African traditional cultural values and a “modern” way of life, in order to create a religion that is “acceptable to all” (Shumba and Landman, 2019, p.1). So, for example, “inculturating” Catholic traditions in the Zimbabwean context could mean including local languages, proverbs, staple foods, gestures and traditions (specifically the Shona and Ndebele marriage rituals and cultures). To put it another way, as Shumba and Landman (2019) explain, from a Christian theological perspective, inculturation can be seen as ‘a process in which the faith embodied in one culture encounters another culture’ (2019, p.2).

In understanding this definition of “inculturation”, it is important to keep in mind the history of colonization in Zimbabwe. The history of Christianity in Zimbabwe dates back to Portuguese missionizing in the mid-16th century, followed by various missionary organizations attempting to establish a religious and cultural hegemony over subsequent centuries. While missionaries were very much related to the colonial project, their strategies differed. As Joram Tarusarira notes, ‘While the colonial process entailed brutal force, the missionaries employed subtle colonization of Africans’ modes of perception and practice’ (Tarusarira, 2019, p.79). For example, in the late 19th century, the Protestant missionary organization LMS attempted to shift social-cultural principles and values, emphasizing wage labor and literacy. Missionaries also strongly opposed the practice of polygyny (a man having more than one wife) and ancestor worship. Missionaries believed that Africans had ‘no concept of religion’ and sought to ‘change the mode of being of the Ndebele and Shona people’ by guiding them in the direction of Western culture and aesthetics (ibid, p.81). In processes of inculturation, we see how encounters between cultures may create conflict or lead to “deculturation” (the process by which traditional cultural beliefs and practices are, intentionally or unintentionally, suppressed), when the two cultures are seen as “mutually exclusive” or unequal. 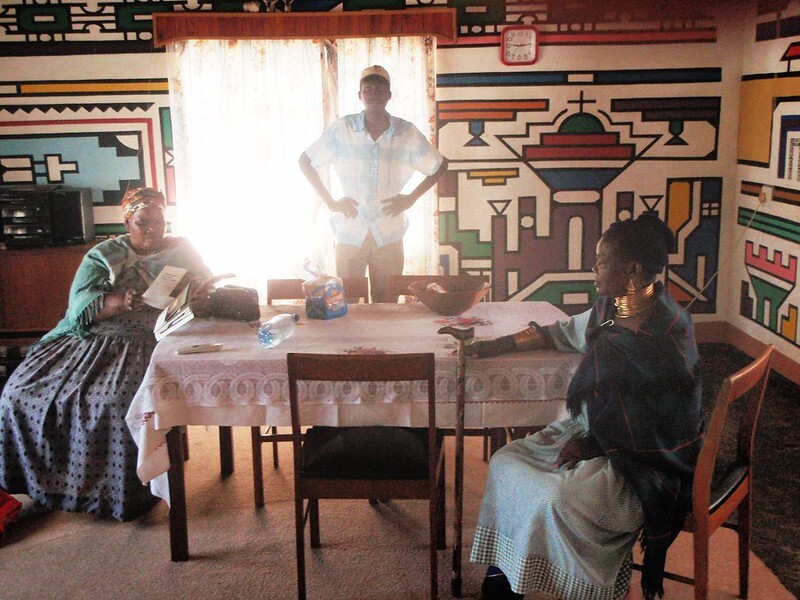 With this in mind, let us now focus on inculturation in the context of marriage rituals in Zimbabwe, through the lens of how the practice of “lobola”has been legitimized as well as challenged by one particular religious institution the National Baptist Convention (NBC) of Zimbabwe. Shumba and Landman point out that the NBC of Zimbabwe has adopted the Shona and Ndebele tradition of requesting payment of a bride price (lobola) before a marriage. This, they explain, is an example of “inculturation”.

In the Shona and Ndebele traditions, payment of lobola is understood as an exhibition of a young man’s love and commitment to his fiancé. Because members of the NBC of Zimbabwe found this ‘a noble idea’, they allowed the practice to continue, and even encouraged it (Shumba and Landman, 2019, p.7). In order to justify allowing this traditional practice, NBC of Zimbabwe had to demonstrate that lobola had a Biblical basis, which they did by explaining the practice in terms of winning believers over and preventing disputes. Members of the church also understood that ‘in the inculturation of the Gospel message, its meanings and values must be declared to the hearers using their own cultural symbols and language’ so that they could ‘feel at home in their own culture and church’ (ibid, p.9). As part of the balancing act and in an attempt to improve women’s positions, the NBC of Zimbabwe has warned against charging ‘exorbitant bride prices’ (as Shona people were accused of doing by Shumba and Landman’s Ndebele respondents) (ibid, p.7). Indeed, the practice of lobola can become oppressive when the girl’s parents charge a huge amount as a bride price. This is because it makes it very hard for her to leave even a violent marriage.

How this particular church is trying to reach a delicate balance, while continuing to legitimize women’s unequal positions in marriage through a harmful practice, is an example of a dynamic that we often encounter in postcolonial Christian institutions. Magezi and Manzanga (2019) address this further in an article on gender-based violence in Zimbabwe. The authors note that, over decades, churches in Zimbabwe have played a crucial role in the development and transformation of people’s lives, in the face of intense social and economic change. At the same time, gender-based violence is a big problem in churches, where cases of child marriage, sexual assault and domestic violence have been reported. The authors therefore ask: how are churches involved in addressing gender-based violence? And how do they contribute to or facilitate the problem? 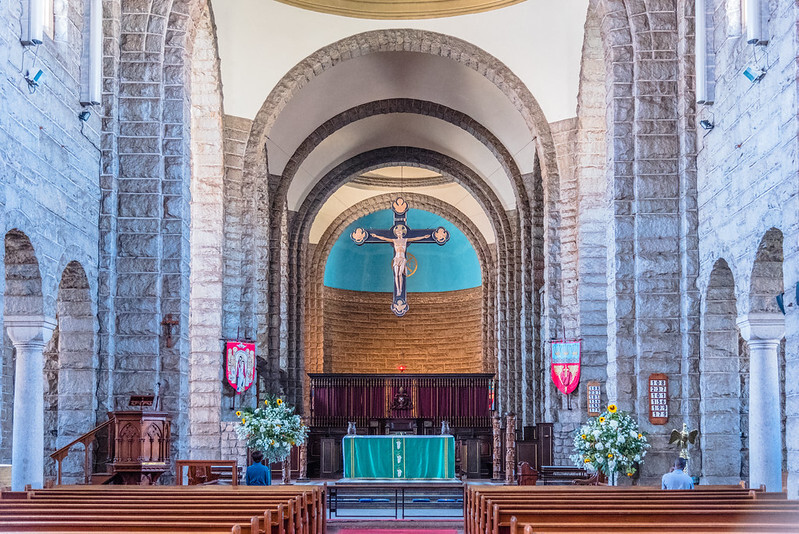 Religion can fuel gender-based violence where certain Biblical passages are interpreted as a justification for oppressive practices in the church, in wider society and in intimate relationships. As Magezi and Manzanga (2019) explain, Zimbabwean men are also raised in a patriarchal society, and it is perhaps unsurprising that these patriarchal structures then find their way into the church. Cultural narratives and practices that see women as weak or dependent on men can also fuel gender-based violence in church, as in society as a whole. However, in recent years, we have seen an increase in the number of interventions that have sought to address gender-based violence, from a faith perspective.

We will see more about these interventions in the next steps, which help to address the following question, raised by Magezi and Manzanga (2019) concerning interventions: How can churches use their social positioning as community institutions or leaders to address gender-based violence?