Two stories on contraception and pregnancy

What role does religion play in women's sexual wellbeing and pregnancy in the Philippines? In this article, Dr Kim Knibbe discusses some example 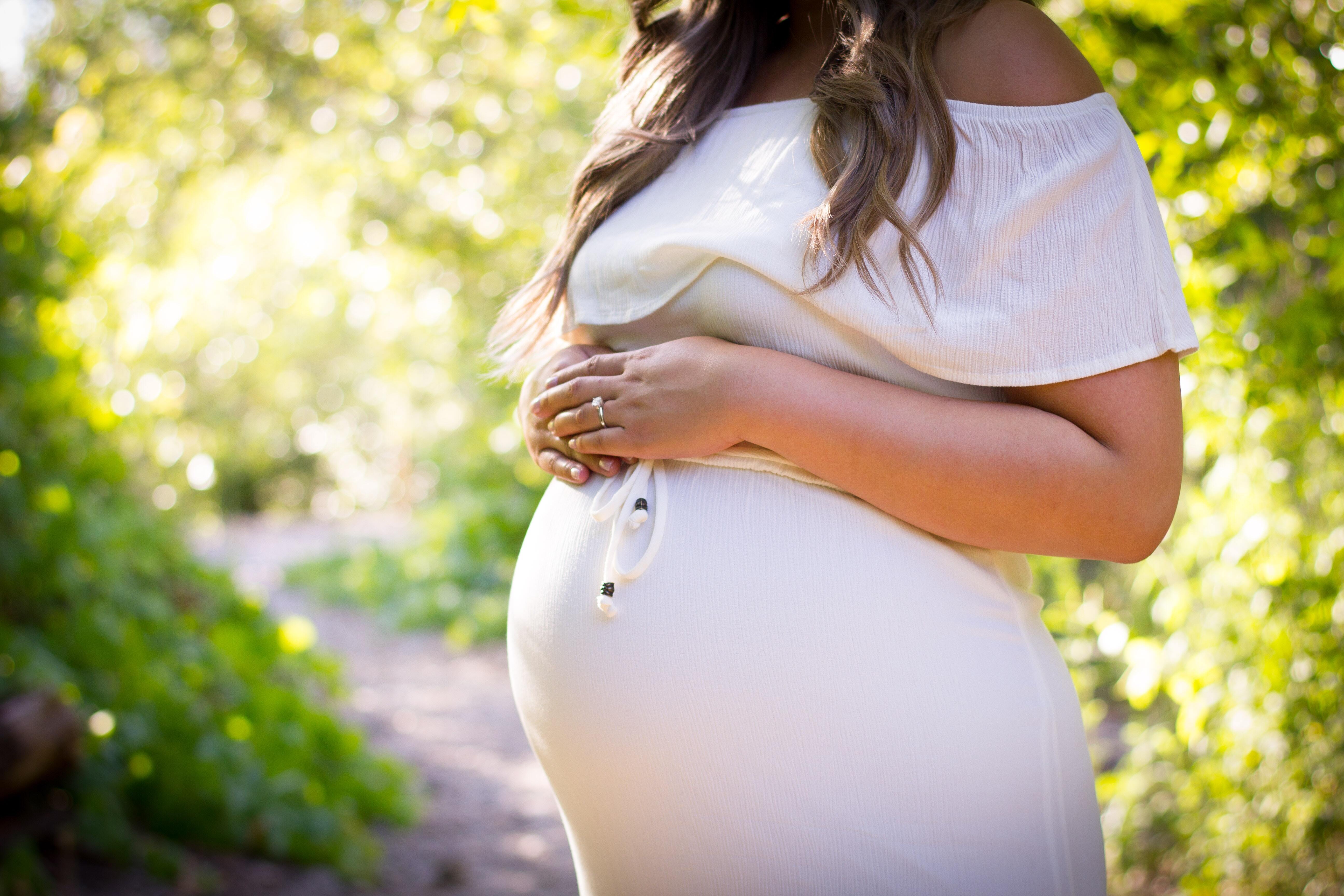 For many Filipinas, a first pregnancy is often unplanned. Despite the opposition of the Catholic church, contraceptives are available in the Philippines. Yet, many people do not use them. How does religion figure into this and in the experience of pregnancy? These were the questions with which Knibbe and her colleague Dr. Salvador-Amores (UP Baguio) conducted a small research on, with the help of MA student Jasha Gutierrez. They interviewed 23 women. Out of their stories, we select two to take a closer look:

Bernadette, a 19 year old woman, narrates how she got pregnant and had to face gossip about her alleged promiscuity. Her family and that of her boyfriend are pressuring her to get married. She doesn’t want to, though. When she told her parents, they cried at first, but then they were happy because this would be their first grandchild. Her mother works abroad and cannot help her. She hopes that her grandmother will take care of the baby while she goes to college, but everything is uncertain. She doesn’t know whether she will move in with her boyfriend or stay in her family’s place. She is angry with him, they fight all the time. Bernadette is Catholic. She and her boyfriend did not use contraceptives because it seemed sinful to use them to prevent a life from being created and her partner thought they might cause infertility later on.

Another woman, named Vilma, got pregnant with her first child during college. She was already failing college at the time, because she was enjoying college life, going out with her friends. This was a break with her disciplined upbringing. She had shifted from nursing (a course with very good job prospects, especially to go abroad) to marketing (a less ambitious choice). Her husband left college to start working when she got pregnant, although he was in his last semester. Later they had another baby, who was born too early and needed a lot of care. After that pregnancy, she asked the doctor for a tubal ligation, but the doctor refused because she was deemed too young to decide not to have any more children. Now she is pregnant with her third. Despite the rocky start to their joint life, she and her husband feel that they are on their way up because they are members of the Iglesia ni Cristo, a Filipino protestant church that promotes a particular lifestyle and discipline. The church helped her to turn away from a bad lifestyle. She holds herself up as a negative example to her daughter so that she will not get into trouble. Her allegiance to this church also estranged her from her parents, and brought her very close to her in-law family. They help take care of the children as well. They occupy a floor in her in-law family’s house. 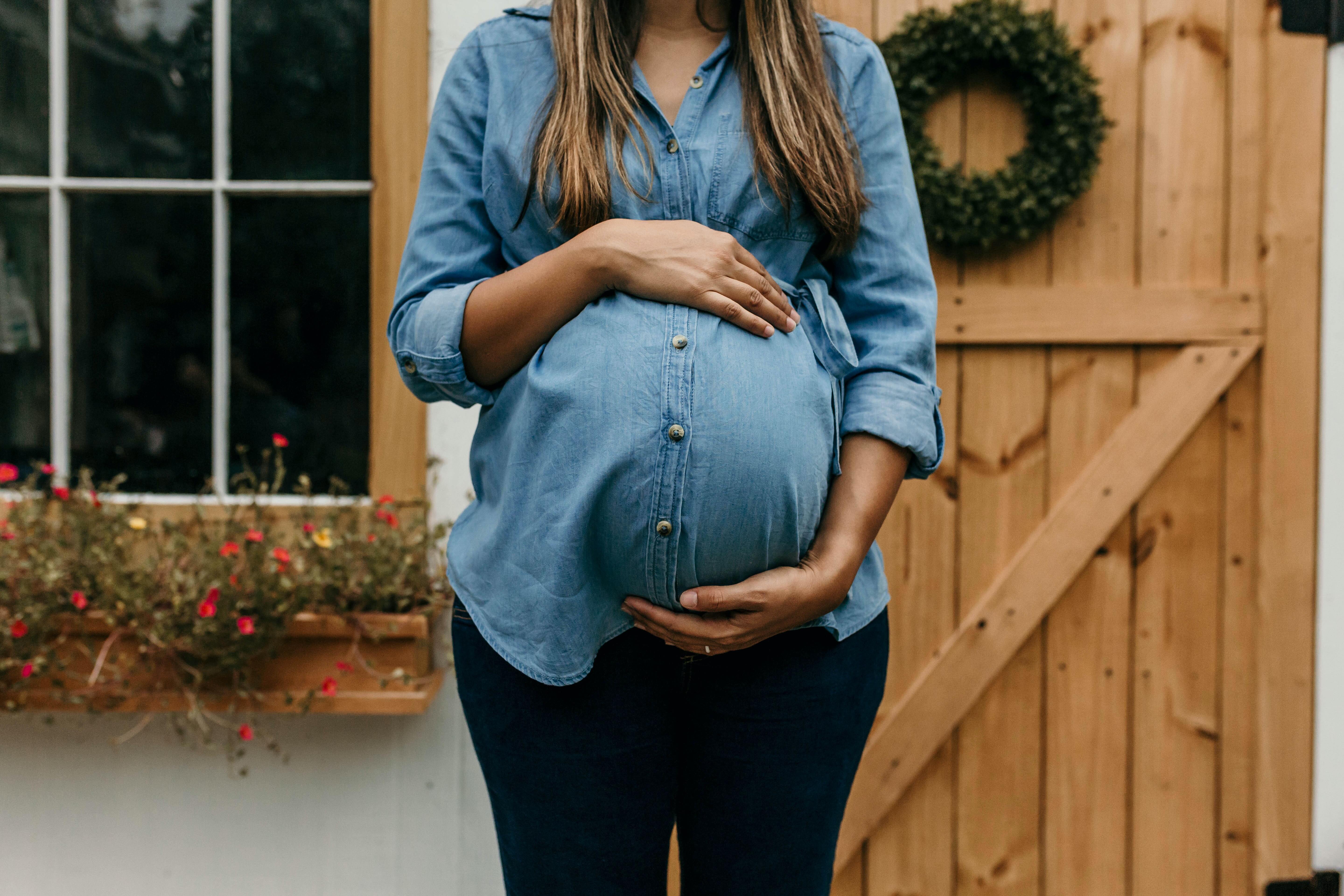 The role of religion

In these two stories, we see that religion plays a role, but in different ways: as a background influence in the first, and as a consciously chosen lifestyle in the second. During this week, we will explore the different ways people relate to religion, as well as to other ‘grand schemes’: do these grand schemes ‘ dictate’ or predict how people live their lives? In the first story, we saw two young people breaking the Catholic admonishment to save sex for marriage, yet hesitating to use condoms because it would be sinful to prevent a life from being created. How should we understand this? In the second story, we see a woman enjoying her time in college a little too much, breaking free from her disciplined upbringing, but now aligning herself with a religious practice of her choice bringing discipline to her life. This choice has consequences for her relationship with her parents: Iglesia ni Cristo has several doctrines that are considered controversial and divisive by non-adherents.

After this step, we first move to the wider context of the political struggle to pass a bill into law that guarantees some basic reproductive rights and services. After this, we will ask you to research this in your own context.