Critique of Western feminism and its attitude to religion

In this text, Brenda Bartelink discusses how Dutch championing of feminism plays into polarization around SRHR. 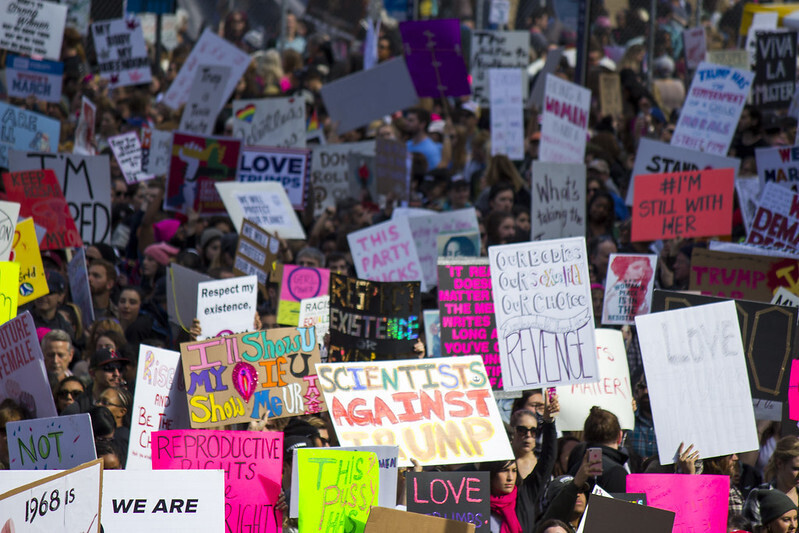 Sexual Health and Reproductive Rights (SRHR) have long been a spearhead of Dutch development policy. In 2016 the Minister for Foreign Trade and Development Cooperationat at that time, Liliane Ploumen, called the Netherlands a pioneer in breaking taboos surrounding sexuality and gender.

As discussed in the step on polarization she made headlines by taking a stand against President Trump’s decision to reinstate the Global Gag Rule, affecting sexuality education worldwide. She launched a fund to give women in developing countries access to good information on reproductive health, including abortion, which received coverage in international newspapers.

The timing was good. The political (and moral) positions seem to be defined. However, the question is whether it is up to figures like Trump or Ploumen to claim leadership over the most intimate decisions people – women – make about their own bodies. In her work on sexual health and rights as a spearhead of Dutch development policy, Dr Brenda Bartelink argues that development policy should not focus on ‘gags’ (restrictions) or on breaking taboos.

In international politics, the relationship between conservative and liberal positions on gender, sexuality and reproduction became even more polarized than they already were in the wake of the election of Trump in 2016. In particular in the case of the US, the election of a president with an ‘ anti-abortion’ agenda has major consequences across the world. Through foreign policy and the UN, elections in the US affect people who have never had the chance to vote for such a president. The photograph in which Trump, surrounded by white men, signs a memorandum that determines what women around the world may or may not do with their own bodies, makes me (Brenda Bartelink) not only worried but also angry, as it angered many others. The response by then Minister Ploumen was applauded by many advocates for SRHR and made the international newspapers (such as The New York Times, The Guardian and the Washington Post) with what was called ‘The Abortion Fund’ (this has since wisely been renamed the ‘She Decides’ fund).

However, Ploumen’s reaction could be criticized for giving the impression that the choices of women in Uganda or Ghana about their bodies are mainly determined in the ‘West’. This plays straight into the hands of those who see sexual health as a form of cultural imperialism from the West. Strengthened by headlines such as ‘Dutch government to set up international abortion fund to counteract Trump’, Ploumen sets up the Netherlands as a contributor to the polarization surrounding sexuality and gender.

What is the problem with a focus on taboos?

In recent years, the Netherlands has developed many programmes aimed primarily at the breaking of taboos surrounding sexuality. However, this is based on a picture of Dutch history that is not accurate (as will be discussed further in Week 4). The focus on breaking taboos surrounding sexuality serves as an argument for focusing SRHR policy on so-called sensitive issues such as abortion and sexual diversity. The plea for access to good healthcare for women is fully framed as access to abortion. By reducing sexual and reproductive health so strongly to the right to abortion, she might be playing into the hands of the Trumps of this world. The question is; who wins? After all, progress benefits from movement, and this created a stalemate between conservative and liberal positions.

What do people themselves think is important?

It is precisely by engaging with this question that SRHR policy can be more effective and sustainable. Here are a few examples. Research by anthropologist Trudie Gerrits in Ghana, for example, shows that not only the prevention of pregnancies, but also infertility is a major concern. There are all kinds of sexual health problems behind this. Another example is HIV/AIDS. While Dutch SRHR policy has ceased to pay attention to the HIV/AIDS epidemic, it is still a reality for many people worldwide. What’s more, people and organizations in ‘the South’ have also made sexual health and gender a topic for discussion through focusing on HIV/AIDS. After focusing on HIV/AIDS, INERELA+, Channels of Hope and CABSA have gone on to become active on themes such as girls’ rights, gender-based violence and sexuality education. The faith2action network financed by the Netherlands is another example of this. SRHR policy should not focus on breaking taboos but on access to good health care for all. Clinics and well-trained professionals are crucial in this respect. If we conclude that many people do not have access to health care, then that is a task for donors who want to improve sexual health. 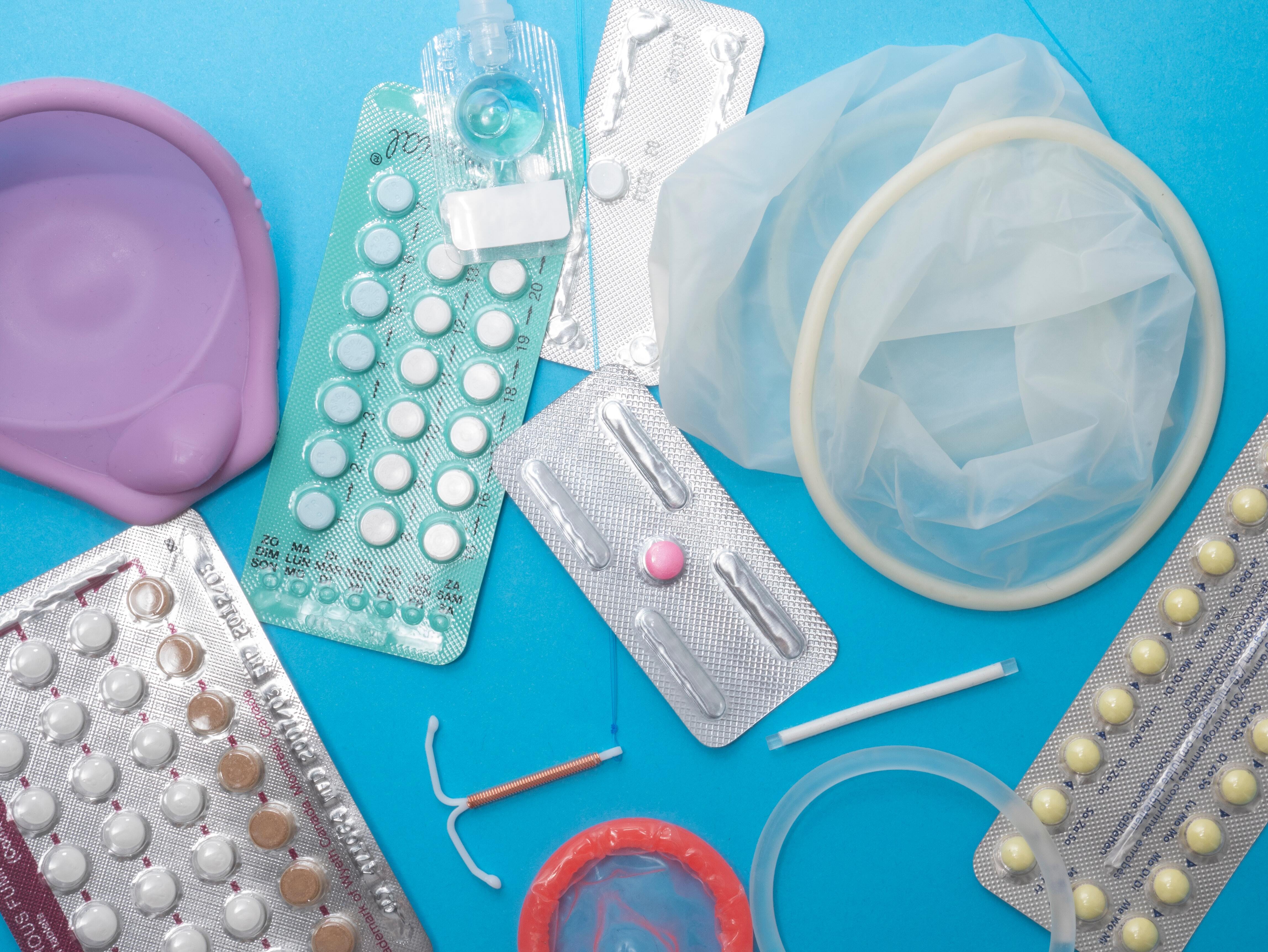 Abortion and other “sensitive” issues

Research and experience have shown that sexual health care provided by foreign organizations to specific groups can take on a highly normative character. As a result, it can lose its legitimacy in a particular context. For example, development aid in Uganda could be framed as forcing a Western liberal agenda. Research by Hilhorst and Jansen into programmes for victims of rape in Congo shows that women were registered as victims of rape in order to gain access to reproductive health care that was otherwise inaccessible (Hilhorst & Jansen 2012). This had all kinds of consequences for local dynamics, both in the community and in families. Connecting to the local context is therefore very important. Women’s access to information and services on sexual and reproductive health may also be achieved by promoting ‘informed decision making’ as part of the professionalization of health personnel. 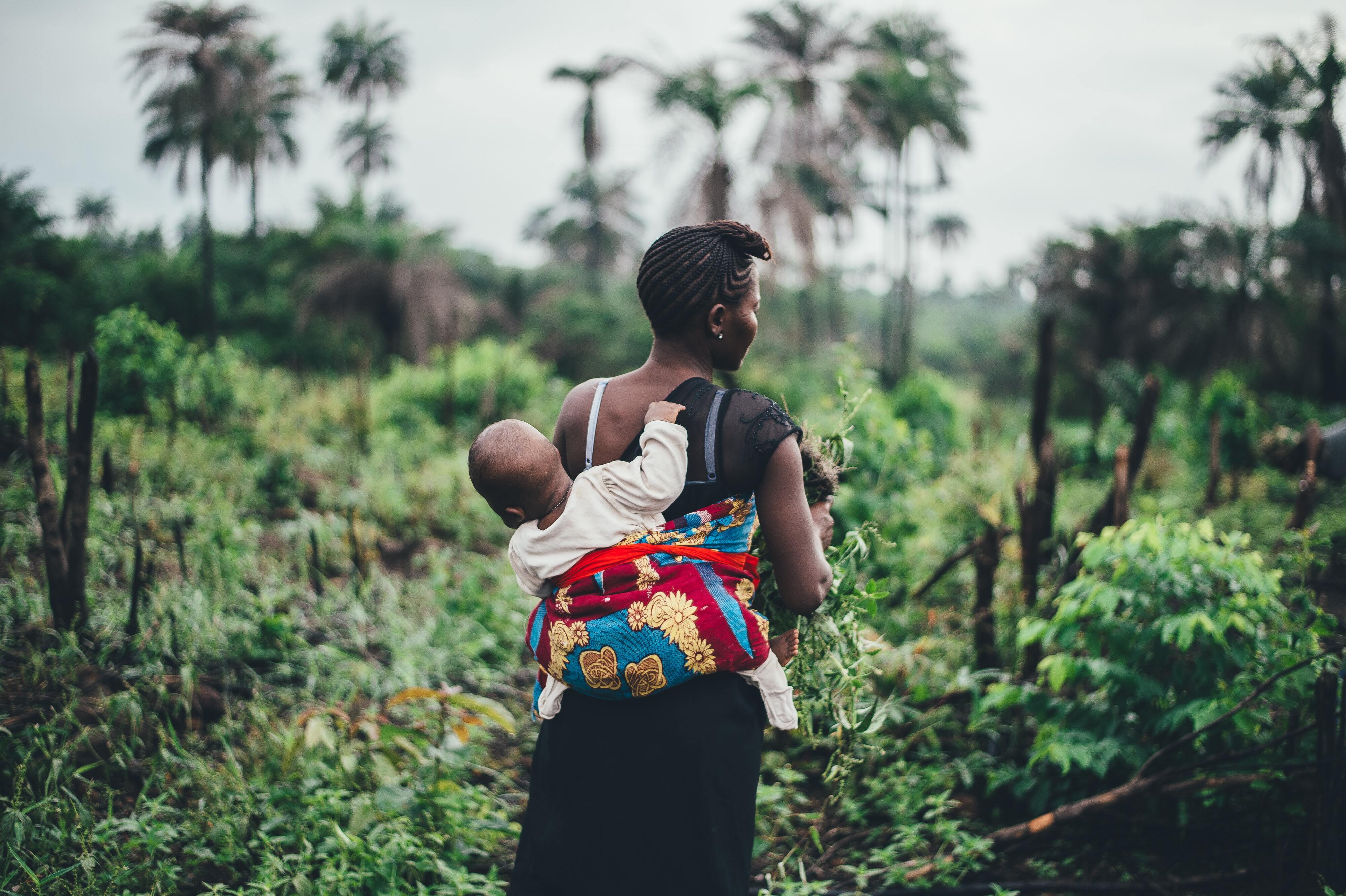 Another problem is that leadership from the Global South is often overlooked. The Global North, e.g the Netherlands and other nations active as donors for development set the agenda, whereas nations and organisations in the Global South are cast in the role of recipients. Take an organization like INERELA+. This is an organization of religious leaders who have been confronted with HIV/AIDS in their own lives and have developed a prevention method, based on their own experiences, that gives people access to crucial knowledge about HIV/AIDS and sexual health. Such organizations do not allow themselves to be locked into the opposition liberal – conservative. The vocabulary they choose suits the people and the context in which they work. This allows them to pass on crucial knowledge to people without pigeonholing them.

It is precisely local initiatives that have more feeling for how local connections can be made and thus how initiatives can have a more significant impact. What is going on in the Netherlands cannot always be translated directly into a different context. That is why, as far as I am concerned, it is not the Dutch, but Southern leadership that should be central in weighing up spearheads and priorities in Dutch development policy. This can be done very concretely by making this part of context analyses and baseline research.

The contrast between conservative and liberal positions on sexuality and gender often seems to coincide (from a secular perspective) with that between religious and secular identifications. Research by the renowned Pew Research Center on Religion and Public Life in 2015 states that all religions (except Buddhism) will grow in the coming decades, especially Christianity and Islam, which will be the two largest religions by 2050. At the same time, the group of “non-religious religions” will grow in Europe (and in the US). This means that religious organizations are and will probably continue to be important players. The value of constructive cooperation between secular and religious organizations should not be underestimated in the longer term. Working together on sexuality requires dialogue, time, trust and respect for each other’s vision and approach. This is something that is often not possible to a sufficient extent in the current result-oriented way of working.

Another version of this text was originally published online (in Dutch) on *The Religion Factor* online blog.