In this step we discuss how people are embedded in gendered relationships. 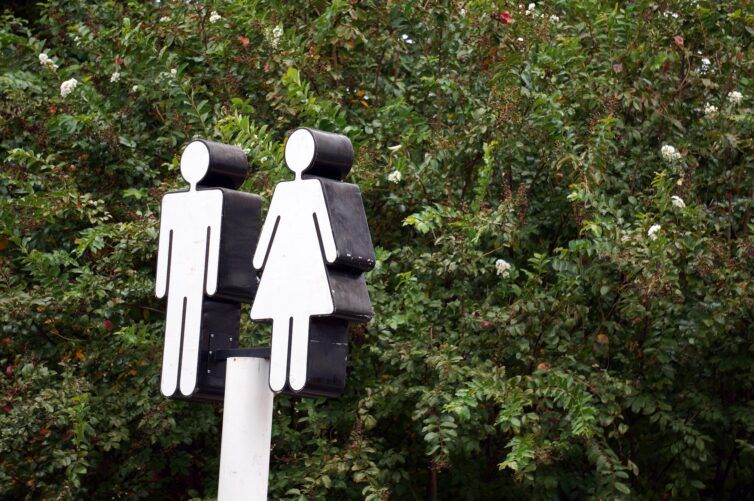 The two opening stories both mention many different relationships: parents, intimate partner, his family, the neighborhood. These relationships together form what we call ‘gendered webs of relationships’ that a person navigates.

Although sexual wellbeing seems such an individually experienced and embodied thing, gendered relationships are part of them. This is most explicit in terms of the norms of sexual propriety that boys and girls, women and men are held to. These are usually quite different for different genders, but may also change in relation to age and marital status. Furthermore, they are often contradictory: ‘church’ culture may hold people to different standards than ‘youth’ culture and the commercial messages that abound in people’s lives via street billboards, social and other media, shopping malls, etc. You may seen examples of this in your own context or in the contexts of other learners as discussed in the previous steps.

Both opening narratives imply that having sex was part of being young, having fun, enjoying life. The pregnancy and all that comes with it was unexpected, difficult, life-changing. The obvious question is of course, why did they not use contraceptives? In the interviews we conducted, the answers to this question varied quite a bit: some blamed their ‘teenage brain’, many mentioned reduced pleasure, some women indicated their partner thought that using contraceptives now would lead to reduced fertility later on. A few, such as the woman in the first narrative, referenced the teaching of the Catholic Church that it is sinful to prevent a life from being conceived. Was this the ‘real’ reason? It may be that other factors were more decisive: maybe it’s hard or too embarrassing to buy condoms when you’re not married. Maybe they were both too embarrassed to discuss the topic with each other, and felt they couldn’t talk to their doctor or parents to discuss other options aside from condoms. Probably it was a mixture of reasons.

We can’t know the ‘real’ reason, but we do know that a very ‘Catholic’ argument is the one that came to her mind when this person was asked about the reasons for not using contraceptives. Yet religious teachings are obviously not decisive for her sexual life: the Catholic Church also teaches not to have sex before marriage, yet she did. 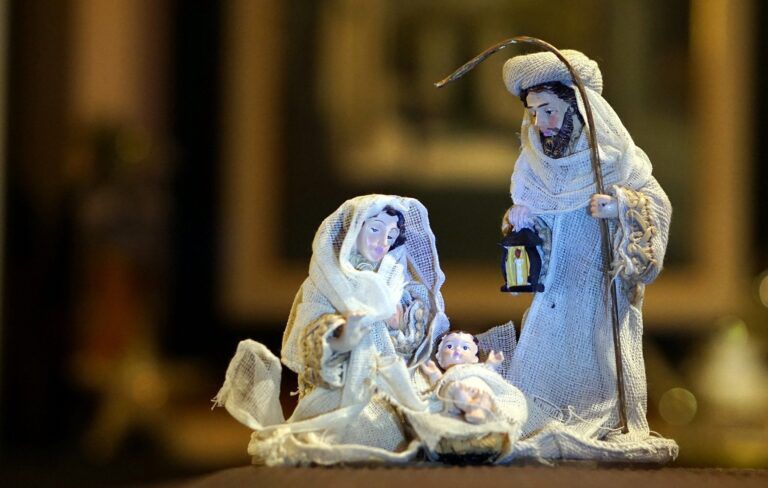 When sex leads to pregnancy, the social aspect of it intensifies. Who is the first one a woman tells about her pregnancy? How will people around her react? Who will support her and the future child, who will sanction her? What about her intimate partner, how is he viewed? In addition, the pregnancy is the start of a transformation of relationships and the emergence of new relationships, for example with the family of the intimate partner.

The first narrative explicates how the woman is struggling with the fact of her pregnancy and the burden this puts on the relationship with her boyfriend. Her pregnancy puts everything into another perspective, and she reacts with irritation and anger towards him, and admits to a general sense of confusion. She is in the middle of a major transformation, nothing is settled yet, including her relationships with her boyfriend and his family. In short, she is at the center of a gendered web of relationships that will be decisive in shaping her future and that of her future child. 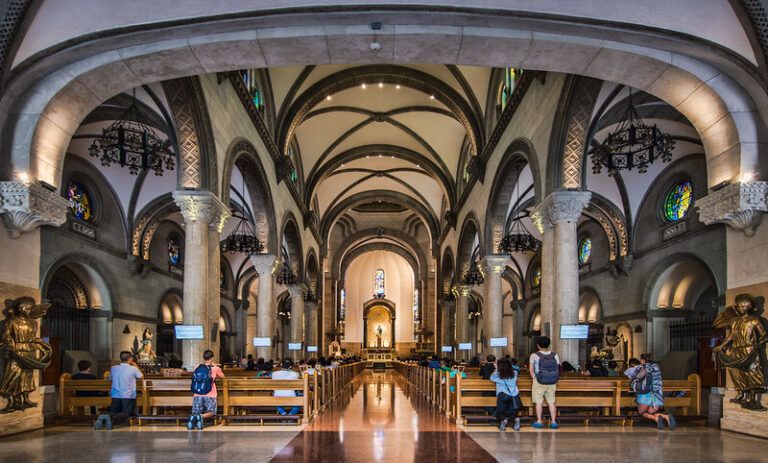 Yet, even in her third pregnancy, social relations and cultural norms shape her sexual wellbeing and reproductive choices: she wanted a tubal ligation after her second child, but the doctor refused to do it because she was ‘too young’. Now she is pregnant with the third. 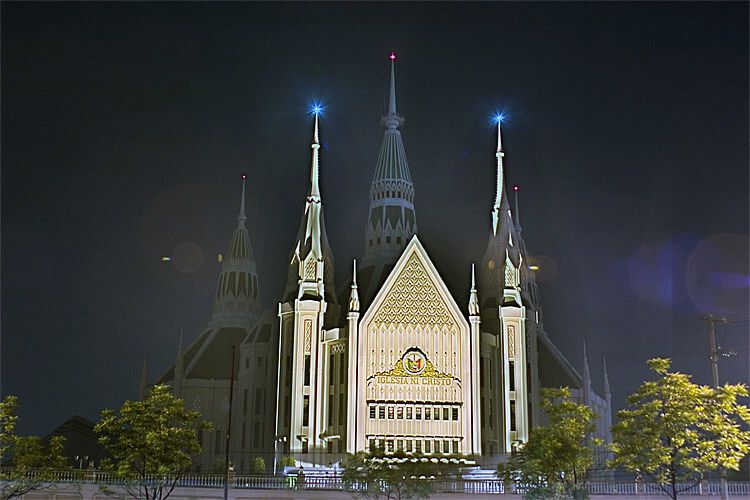 In this narrative, we also see a much more explicit role for religion: she has become a member of Iglesia ni Cristo, a Filipino independent church. This has caused her to become closer to her in-law family, but has created a distance between herself and her parents and siblings. She is very definite in wanting to raise her children not to repeat the mistakes she made, and being a member of this church is part of it. In short, religion as a grand scheme is part of the ways she envisages wellbeing for herself and her children. Yet it does not specifically relate, it seems, to sexual wellbeing or reproductive choices.

In the following activities we will dive a little more deeply into the ways grand schemes intersect and interact in everyday lives, taking a look at other influences as well, such as youth culture and local customs