In this step Dr. Kim Knibbe discusses the connection between teenage pregnancies in the Philippines and the increase of mobile phone usage. 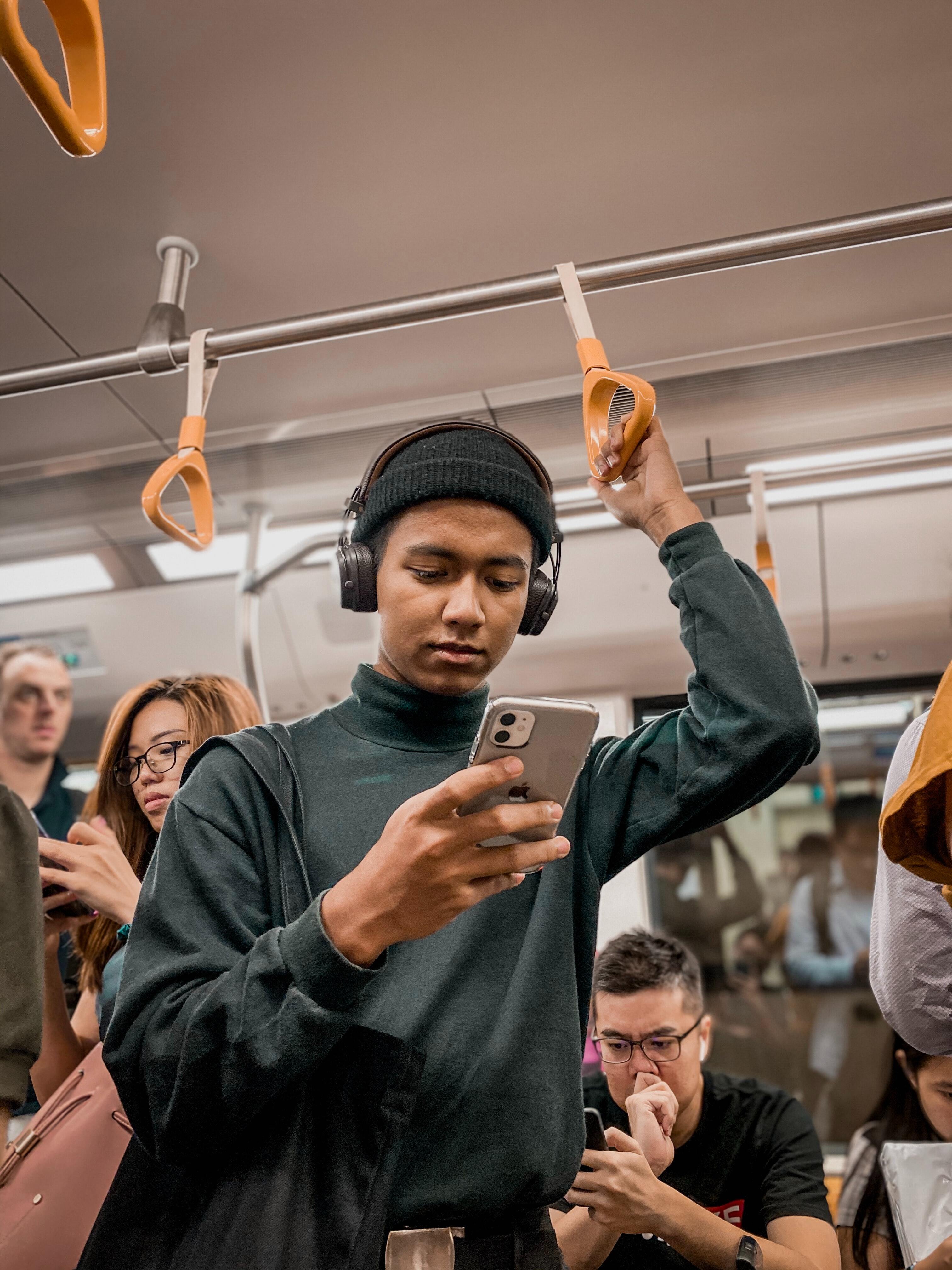 The Philippines is one of the few countries in South East Asia where the number of teenage pregnancies have gone up in recent years. Colloquially, the introduction of the mobile phone and later smartphones are often blamed for this.

The Philippines is also one of the places where mobile phones have been embraced very enthusiastically and their availability spread quite quickly. According to research, Filipinos are texting champions: in 2004 it was reported that Filipinos sent over 200 million daily texts, or ten times more than the average per capita worldwide. In 2019, it was found that Filipinos spend more time on the internet and social media than people in any other country (Habito et al 2021).

So how is this connected to the observation that cell phones have led to an increase in teenage pregnancy? Text messaging and more recently smart phones made possible all kinds of new interactions and relationships. These possibilities circumvent the regular conventions of courtship in the Philippines, as I (Kim Knibbe) will explain below.

Ideally, courtship is a long drawn out process where a boy visits the house of a girl he likes, helps out her parents and brings presents. This form of courtship involves the parents and is carried out in full view of the neighbors. It is thus firmly embedded within all kinds of social control, which includes the prescription that one should not have sex before marriage. Even though it is often tacitly accepted that people in fact might find opportunities for to have sex, parents don’t tend to facilitate these opportunities.

Texting and messaging, in contrast, make possible direct communication, enabling prospective lovers to meet secretly. In addition, the new possibilities for group messaging introduced by the smartphone creates the possibility to organize parties away from the eyes of parents and neighbors. This creates the possibilities for rapid relationship progression and sexual intimacy, both via digital technologies and in real life.

In addition, digital technologies also make it possible to get in touch with someone (sometimes accidentally, sometimes via a friend) that one has never met before and propose to become textmates. Such interaction may become sexual as well. Moreover, facebook and other social media platforms create an environment in which social comparison is omnipresent, creating the expectation that youth present themselves as desirable and sexually adventurous.

How might religion come into this, if at all? As we saw in the case of Vilma, she described herself as wild while she was in college. She was part of a group of friends that loved partying. Later, after she got pregnant and she and her partner both dropped out of college she modified her lifestyle through her commitment to Iglesia ni Cristo. She is trying to pass on what she has learned to her daughter as well. Rather than encouraging strict adherence to a sexual morality of abstinence and keeping her daughter within strict boundaries, she emphasizes that she does not want to constrict her daughter too much, as she had been in her youth, because she experienced how this led her to rebel. Instead, she hopes that by sharing her experiences and talking openly about the risks, she can encourage her daughter to act responsibly. Digital technologies and social media are also often used to pass on inspirational memes and messages and some churches and religious networks are very effective in creating content for the digital age, which may circulate across religious boundaries as well (e.g. a Catholic meme may be shared by a Pentecostal).

Digital technologies are rapidly changing the ways we interact as well as the ways we are connected to broader cultural worlds. In your sexual diary and in keeping track of media content, perhaps you could pay attention to this dimension: how do digital technologies shape the cultural and social environments you are part of? How do they enable certain kinds of interaction, and change previously established ways of courtship and forming long lasting relationships? How are they utilized to pass on religious and moral messages on lifestyle, relationships and intimacy, marriage, and parenting?