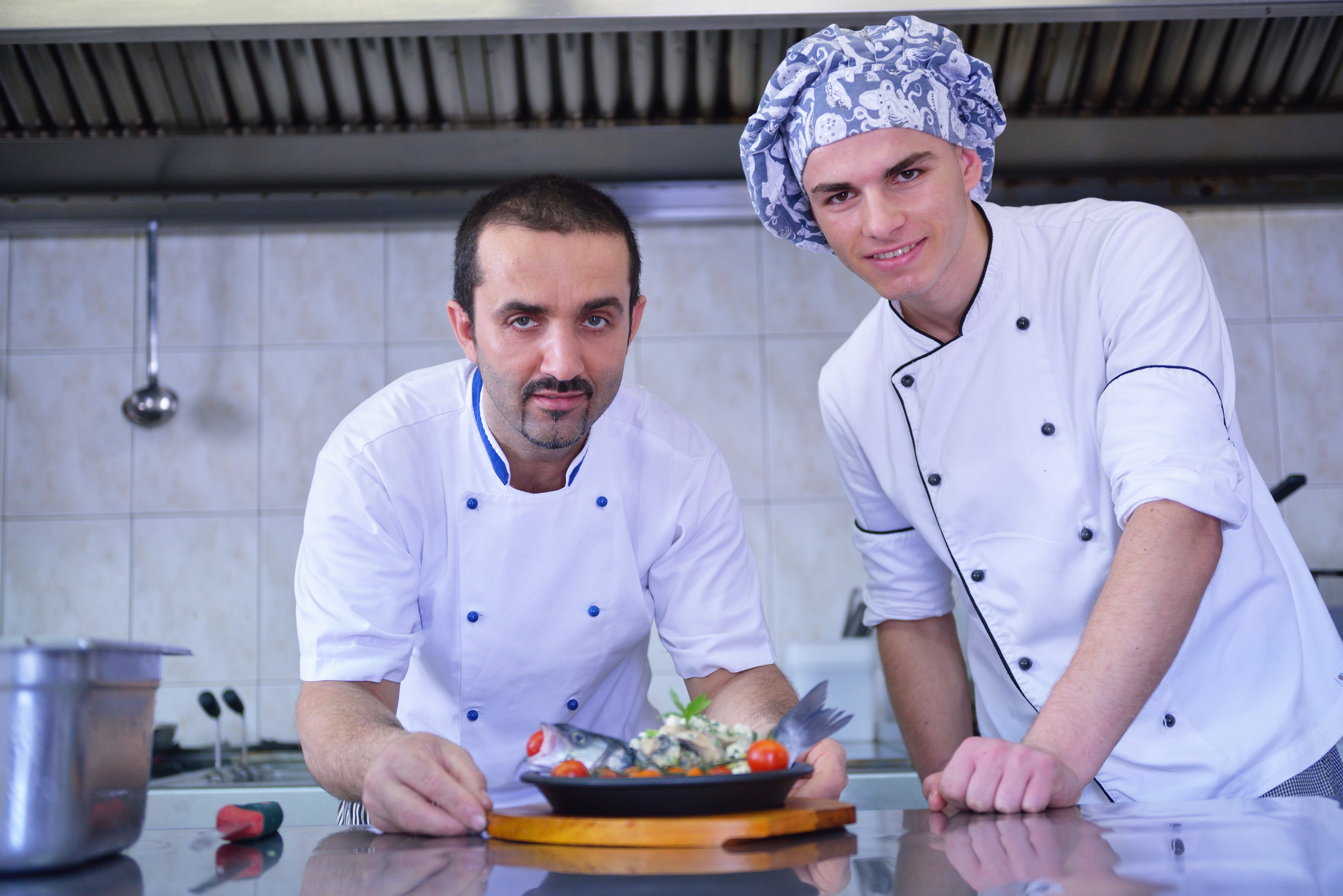 Nowadays, food not only serves to satisfy the primal urge of hunger but is also intended to overcome dietary flaws and/or impart health benefits.

Challenges for the food industry

For the food industry, it is necessary be focused on the cost of the raw products, and the elaboration, as well as the packaging; In addition, it is important to take into account the management of the allergens and the effects on the environment.

Consumer’s have understand the relationship between food and health, so the food formulation is very important. Employed ingredients became very important, because consumer’s want the best for her

Bioactives are sources of functional molecules with recognized health effects in populations that otherwise would not be able to benefit from them. Nevertheless, they show organoleptic constraints and instability to food processes, storage and ingestion, which has led to research in the field of bioactive protection and controlled release.

Plsant based proteins are becoming more and more popular. Plants such as soybeans, peas and chickpeas (all legumes) or corn and oats (both grains, or cereal) are known for their high protein levels as well as their lower cost to produce and lesser impact on the environment. Technological advancements are also making it possible to produce these crops without soil or with indoor farming.

For consumers who don’t necessarily identify as vegetarian and instead are interested in sustainability, Algae is an alternative food ingredient that is making a steady introduction to the food industry, particularly in the form of spirulina.

With an increase in the world population, increased consumer demand for protein, and the amount of available agricultural land being constrained, the sustainable production of meat will represent a serious challenge for the future. Insects can be considered as an alternative protein source with less environmental impact.

Food ingredient includes food additives, which are ingredients added to foods for specific technical and/or functional purposes during processing, storage or packaging. Food manufacturers use both natural and artificial ingredients to add to or to preserve the flavor, color, and texture of foods.

The term artificial generally refers to ingredients or foods created to imitate nature, such as certain colorings or flavors. For example, food scientists developed artificial raspberry flavor to mimic the taste of real raspberries. Because the word “natural” has become synonymous with safety, health, and wholesomeness, marketers have been labeling more foods as “natural” to imply the superiority of their products over more “artificial” foods. But does “natural” equal better?

Consumers’ perceptions of naturalness are important for the acceptance of foods and food technologies. Thus, several studies have examined the significance of naturalness among consumers. Nonetheless, the aspects that are considered essential in perceiving a food item as natural may vary across consumers and different stakeholder groups. But in general, consumers’ food intake is significantly influenced by food naturalness importance.

Health issues are an emerging concern to the world population, and therefore the food industry is searching for novel food products containing health-promoting bioactive compounds, with little or no synthetic ingredients.

Nowadays, food not only serves to satisfy the primal urge of hunger, but also is a means to promote consumer’s health. In this context, the food industry has focused on avoiding the potential harmfulness of synthetic food additives and ondeveloping novel food products containing health-promoting ingredients. Therefore, bioactive natural products are considered as viable and safer substitutes to satisfy the world market demand for new products.

The concept of functional food appeared 40 years ago, however the growing interest in this type of product, either from industry (through patents) or academia (through scientific research articles and reviews), was only observed from the second half of the 1990s, indicating an increasing tendency.

However, there are some challenges in the development of functional foods, particularly in which the direct use of some bioactives is involved. They can show problems of instability, react with other food matrix ingredients or present strong odour and/or flavours.

Bioactive ingredients are generally prone to degradation, both during storage and food processing, as many of them are physically, chemically and/or enzymatically unstable leading to their degradation or transformation with the consequent loss of bioactivity. For instance, during the storage of jam anthocyanins reduce their content.
Also, a product could be very rich in some bioactive compound, however their bioavailability is nearly to zero. Whilst, the presence of certain components could significatively effect the flavour, smell and appearance of the product, and lead to rejection by consumers.

Therefore, it is important to take these factors into account if we want to incorporate different bioactive compound in a food matrix. In particular, the organoleptic behaviour is a critical point for the food industry because consumers choice is related to their eating experience.

To overcome the problems related to the direct use of bioactive extracts/compounds, microencapsulation techniques arise as a potential approach in the food industry to deal with their incorporation, either to impart additional functional properties or to protect the bioactive component itself.

The incorporated molecule into the food matrix should be:

This means, the quantity or fraction which is released from the food matrix in the GI tract and becomes available for absorption. This includes digestive transformations of food into material ready for assimilation, the absorption/assimilation into intestinal epithelium cells, and lastly, the presystemic metabolism (both intestinal and hepatic).

The incorporated molecule, should be bioavailable, so, is the fraction of ingested nutrient or compound that reaches the systemic circulation and available to be employed by the body. Overall, bioavailability includes GI digestion, absorption, metabolism, tissue distribution, and bioactivity.

Bioactivity is the specific effect upon exposure to a substance. It includes tissue uptake and the consequent physiological response (such as antioxidant, anti‐inflammatory).

Encapsulation is a relatively new technology that is used for the protection, stabilization and slow release of food ingredients and bioactive compounds.

Microencapsulation protects the core material from the outside environment; it increases the product shelf life by reducing the transfer between the core and the surrounding medium, and by protecting the molecules from reaction with other food constituents, which can decrease their bioavailability

Between their advantages, microencapsulation can provide a tool to protect natural extracts and compounds from the action of biotic, abiotic, and biological factors. This technique was started in the pharma industry and then, translated into the food industry producing beneficial effects both in health and food properties.

The organoleptic characteristics of many food products can be masked, but most importantly functional/biological characteristics can be maintained after ingestion together with controlled release in a specific target.

Microcapsules are particles with diameters ranging from 1 to 1000 micrometers. The most common morphology is of 2 types:

The shell material choice is one of the most important steps, firstly because it has to be non-toxic to the organism, its preparation should consider environmental issues and use clean solvents (water solublematerials are therefore preferable) and, finally, because it plays a crucial role in the bioactive release behaviour.

Conditions such as pH, temperature, salts and ion concentration also have to be taken into account and defined in accordance with the ultimate objective of the developed microcapsules.

Water soluble materials, both polymer and non-polymerones, are the most commonly used encapsulation materials

They must be considered generally recognized as safe (GRAS), biodegradable and efficient as theprotective barrier between the nucleus and the surrounding medium.

After encapsulating the product, it is important to verify that the bioactive compound is able to cross the intestinal barrier and circulate throughout the body.

Please consider the following questions and share your thoughts in the discussion area below: