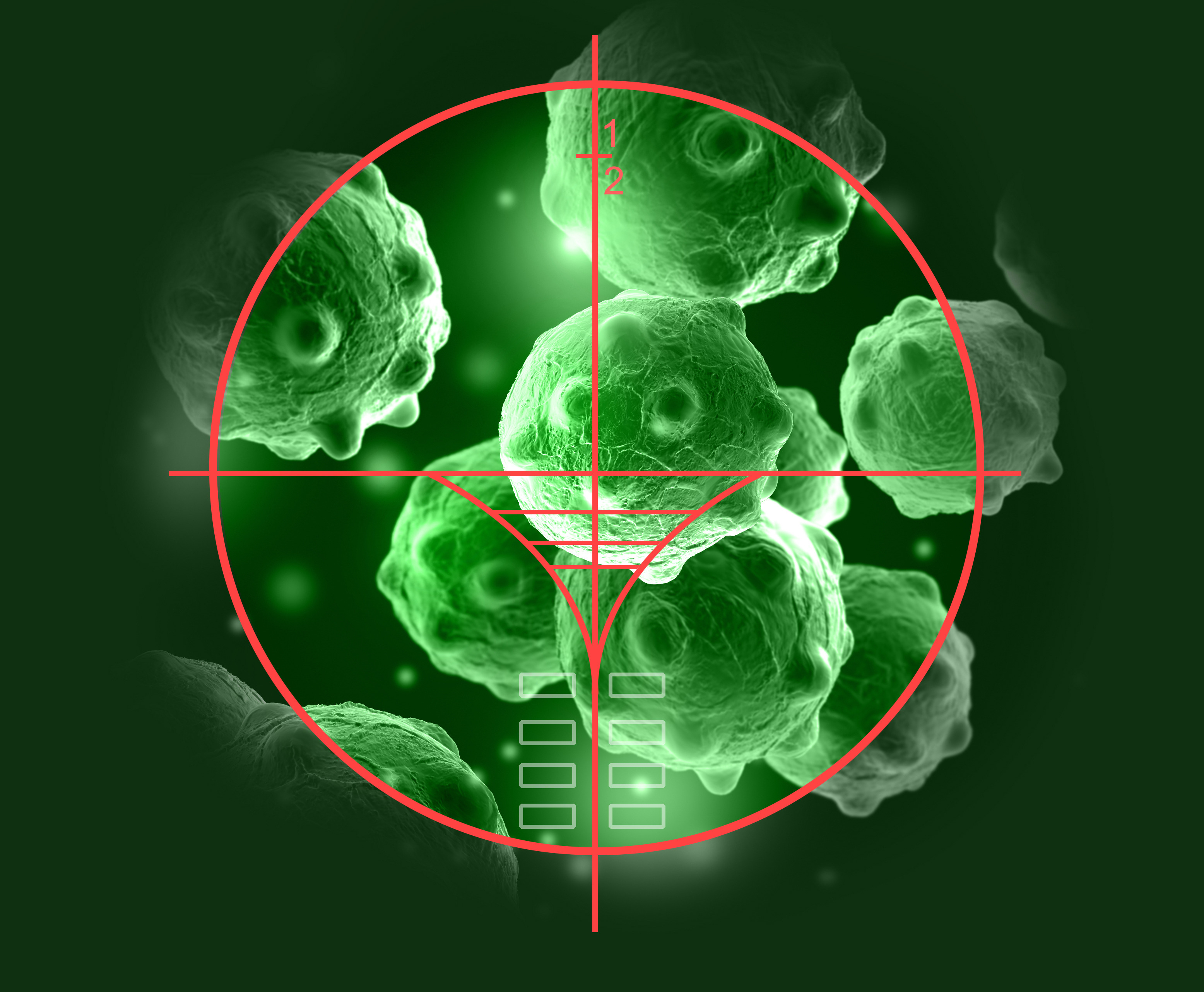 Biosensor technology represents a cutting-edge frontier in environmental and biomedical diagnosis and is at the forefront in the agrifood sector.

Fast screening of biological and chemical contaminants are some of the key evolving issues challenging the assessment of food safety. Advances in materials science and nanotechnology, electromechanical and microfluidic systems, protein engineering and biomimetics design are boosting sensing technology from bench to market.

What is a biosensor

A biosensor is an analytical device, used for the detection of an analyte that combines a biological component with a physicochemical detector. The usual aim of the technology is to produce a digital electronic signal which is proportional to the concentration of a specific analyte or group of analytes

Pesticides are a pollutant released in large amounts in the environment. As a result, many countries have establised maximum residue levels (MRLs) in food products. Several analytical techniques have been developed for the detection of pesticides in order to measure and control their presence in food and drink. In particular, the development of cholinesterase (ChE)-based biosensors is a popular approach used for the detection of pollutants. The toxicity of pesticides is due to their ability to inhibit irreversibly a key enzyme of the nervous transmission: acetylcho-linesterase (AChE). Thus, researchers have used this enzyme to develop biosensing methods. The principle of the method involves measurement of the enzymatic activity before and after exposure to the contaminated sample; in this way, a decrease in enzymatic response is ascribed to the presence of these pesticides in the sample. Electrochemical biosensors based on ChE are the most developed. The coupling of nanomaterials with miniaturized sensors can increase the sensitivity of the biosensor.

Among pesticides, herbicides represent the most common pollutants found in surface water and groundwater, and their concentration limits are 0.1 μg/L for each single pollutant and 0.5 μg/Lfor total pesticides. Such low limits require highly sensitive analytical techniques, such as biosensor technology, for easy, low-cost, and fast pre-screening. Examples of sensing systems to reveal herbicides have been reported by several authors, including the molecular imprinting fluorescent chemosensor, surface-enhanced Raman spectroscopy, and chemiluminescence immunoassay.

A critical requirement in herbicide monitoring is versatility, in terms of supporting multi-analyte detection of a broad spectrum of compound classes. Advances in biosensor technology have been achieved in amplifying the range of recognition elements and measurement of a significant number of dissimilar classes of pollutants, through the design of new engineered organisms/proteins with different affinities towards herbicides. In this context, biosensors employing photosynthetic organisms represent the most exploited analytical systems for herbicide monitoring.

Toxins are a heterogeneous group of compounds able to interfere with biochemical processes, such as membrane function, ion transport, transmitter release and macromolecule synthesis. Human exposure to toxins can lead to serious health problems, including immunosuppression and carcinogenesis. A number of regulatory authorities have decreed maximum residue levels of several mycotoxins and phycotoxins in food and water. Among them, the World Health Organization has set a tolerable content of several toxins in foods. As an example, a tolerable weekly intake of 7 ppb body weight was established for patulin. The content of patulin in foods has been restricted to 50 ppb in many countries: the European Union has set a limit of 10 ppb in children’s foods, but the objective is to reach 25 ppb patulin in apple-containing products (European Commission. EC No. 1425/2003; Brussels, Belgium, 2003).

For this reason, ready detection can be crucial to prevent the entry of toxins into commercial food products. Gene reporter fusions allowed the creation of whole cell based biosensors as early warning detection systems. Usually, a bioluminescent, fluorescent or chemiluminescent reporter gene is placed under the control of an inducible promoter responsive to a multiplicity of toxic chemicals, and used to indicate the occurrence of environmental contaminants. Hence, recombinant cells exposed to toxic substances can modulate the activation or the inhibition of production of a specific reporter protein, leading to a general, non-specific response to the presence or the absence of toxins.

Several types of toxins can affect different types of food (e.g., among mycotoxins, ochratoxin A can be found in grapes and wine, patulinin apple, aflatoxin B1 in corn and barley, and aflatoxin M1 in milk). In this scenario, biosensing systems for toxin detection in foods are important.

Heavy metal monitoring in water and food and in the environment is a crucial task due to the high toxicity of heavy metals, their increasing environmental levels, and their ability to bioaccumulatein living organisms. Common analytical techniques, such as ion chromatography, inductively coupled plasma, polarography, and ion-selective electrodes, are unable to distinguish between potentially hazardous and non-hazardous fractions of metals in biological systems. Recent progress was made by employing biosensors relying on whole cells able to sense general toxicity and specific toxic metals, thanks to their capability to react with only the hazardous fraction of metal ions.

The global market of food analysis needs reliable, inexpensive methods for evaluating food safety. Biosensors offer the opportunity to satisfy this demand, since they are ideal candidates for improving food diagnostics in terms of quality control and testing for genetically modified constituents, authenticity and traceability, freshness, and presence of contaminants.

Several biosensors have been constructed and assembled for numerous target compounds of agrifood and environmental interest, from food components to water pollutants, thanks to their undeniable advantages. Biosensors could be considered as a forefront technology and represent a potential alternative to conventional analytical methods, such as high-performance liquid chromatography (HPLC), gas chromatography (GC) and mass spectrometry (MS), being able to provide probably one of the most promising ways to solve problems easily.

For more information on biosensing technology for sustainable food safety check out the article by Scognamiglioa et al. (2014) here.