In this article we discuss some reasons why science communication is crucial, from the point of view of universities, researchers and society 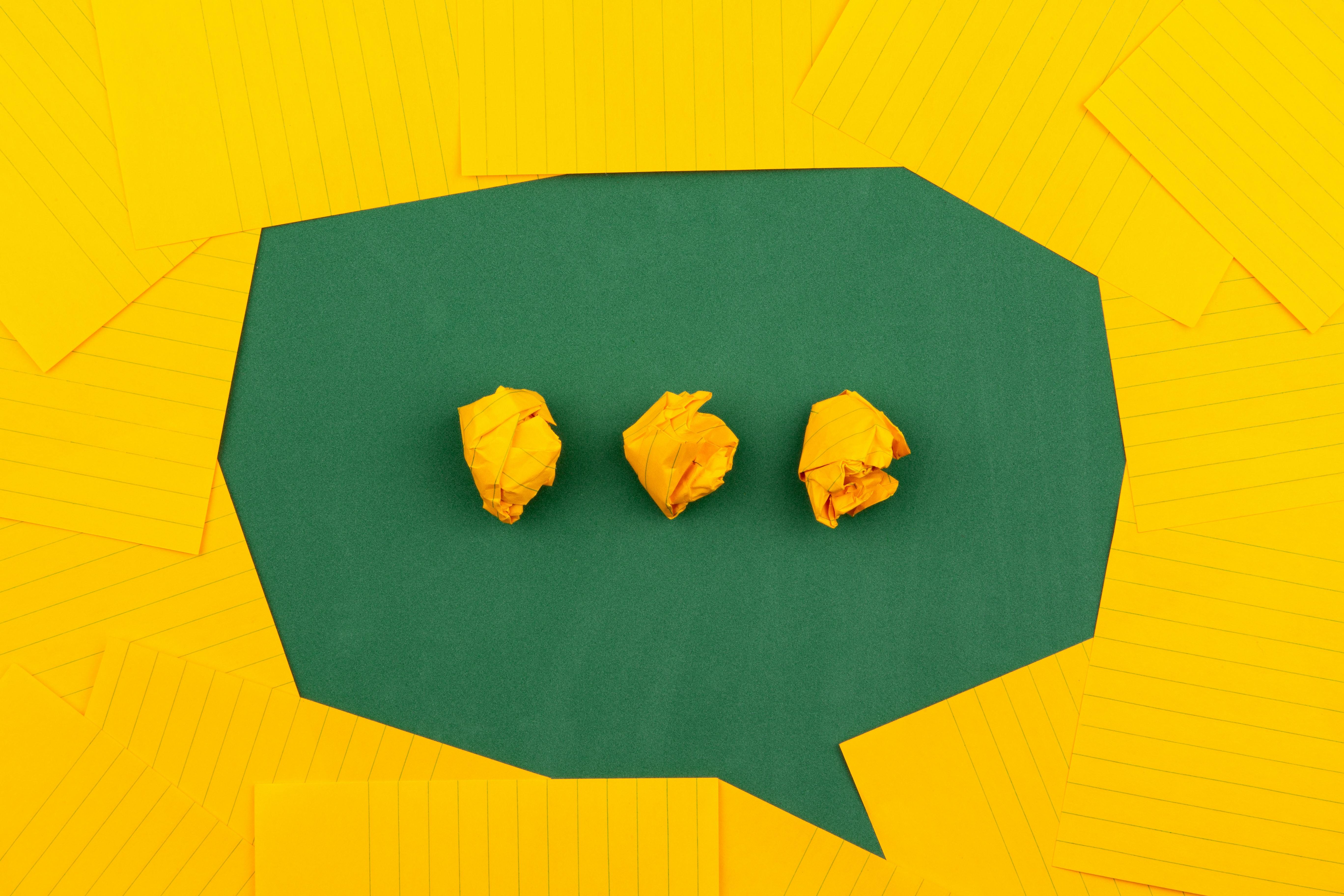 Some good reasons to communicate science

If you are here, it is likely that you don’t need to be convinced of the need for communicating science.
Maybe you are a scientist driven by the belief that your research should be communicated to a greater audience, or by your sense of duty.

You would not be alone: a study published in 2011 found that, among scientists working for the Argentinian National Scientific and Technical Research Council, about 15% did science communication because they perceived it as their duty, and a similar percentage named the need for a greater understanding of science by the public.

More recently, a paper published in 2016, which surveyed 5000 members of the American Association for the Advancement of Science, found that the top two reasons for their communication activities were informing the public and defending science.

An even more recent survey found out that the scientists’ attitudes toward science communication are another major factor that drives outreach efforts. For many researchers, disseminating their results is not only important from a social point of view: it is also enjoyable and rewarding.

The need for good science communication

The societal need for science communication, however, runs deeper than the individual motivations, even if noble. As we will discuss in the last week of this course, the scientific decision-making process has moved over the years outside of the public arena. Therefore, there have been calls to restore the democratic participation to science, through public debates, discussion fora and the involvement of all stakeholders.

In fact, the top-down transmission of scientific information has lead, in the past, to unwanted consequences and distrust from the public.
An example is what happened during the “Mad Cow” scare. As pointed out by Matteo Ferrari, a law scholar, the communication strategy followed by the UK government followed multiple phases. Initially, the government sought to placate the fear of the public, using the language of certainty and a one-way approach to communication. This attempt was not completely successful in reassuring the public about the safety of British beef, and the situation worsened after 1996, when it was discovered that the bovine form of the disease could spread to humans.
This finding was contrary to the previous message from the government, and the public scare greatly impacted the beef sector in the UK and in the EU. The ensuing scare had significant effects both from an economical point of view, causing long-lasting damage to the meat industry, and from a social point of view, as the public trust in institutional science communication sharply dropped.

As pointed out by researchers such as Karen Bultitude, there are other factors increased the separation between science and society:

In this scenario, science communicators are still split between two approaches: on one hand, filling the “gap” in the public understanding of science, and on the other hand, adopting a more collaborative approach.
While the institutional focus is shifting more towards the latter aspect, there is still ample space for the researchers that want to bridge the space between them and the society by communicating the results of research.
In fact, a recent global survey, the Wellcome Global Monitor, found that over half of the world population does not believe to know a lot about science, and about 60% would like to learn more. This means that billions of people feel the need to know more about science and technology.