Another approach: storytelling in science 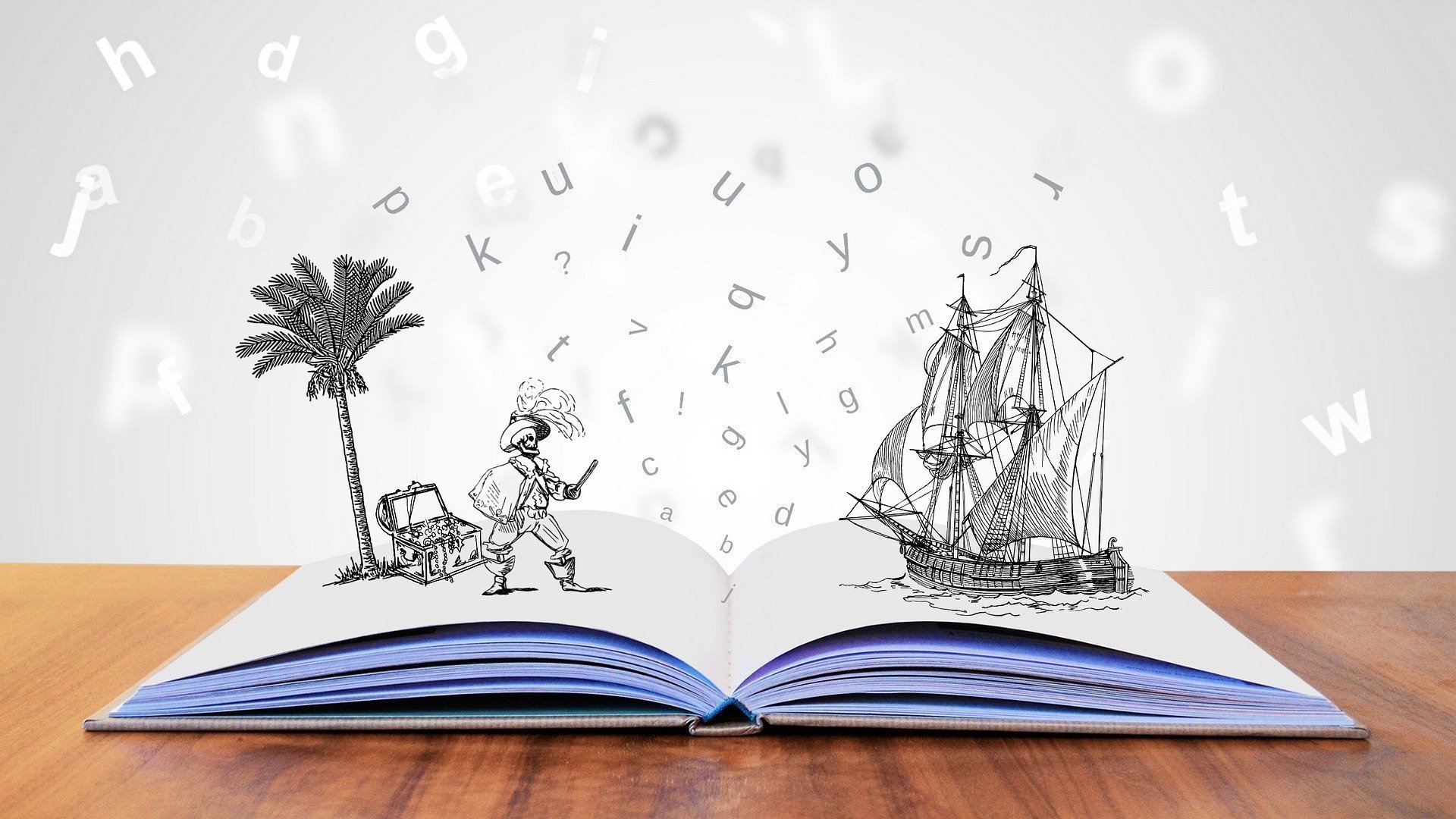 What are the elements of a good story?

In the previous steps we mentioned that getting your audience’s attention is a crucial aspect for science communicators. Finding a frame that resonates with them is an approach to do it, but it has its own ethical and practical issues. A different approach to solve the problem could be scientific storytelling: stories are a great way to engage your audience, from young kids in a science museum to adults that want to learn more about the immune system.

There are some characteristics that all stories have:

The last element is the plot a story is not just a sequence of events piled together: each one is tied to the previous one and leads to the next one. Building a story is easier when we follow a narrative structure, and we will provide here two examples:

In 1800 the classic dramatic structure was studied by the German novelist, Gustav Freytag, which identified five phases:

Sometimes (but not always), scientific stories are also human stories. Think about the story of Fermat’s last theorem, for instance:

There is an exposition – we set the scene, by describing the era and the place – France in the 17th century, and its scientific atmosphere. We introduce some characters, amongst which Fermat himself.

Then, we expose the scientific question: his son published his famous theorem: no three positive integers a, b, and c satisfy the equation (a^n+b^n=c^n), if n is greater than 2.

This is where the (scientific) action starts: famous and less famous mathematicians attempted to prove the theorem, without reaching their goal. These events continued for 200 years, and in this case it is failures that will provide the needed dramatic tension. We approach the climax as a new mathematical concept is added to the board: in the mid 1950s, two mathematicians, Taniyama and Shimura, proposed a new mathematical conjecture.

Years later, we reach the real turning point of the history: in 1993 the mathematician Andrew Wiles publishes a paper which proved a special case of the Taniyama-Shimura conjecture, and this was enough to prove Fermat’s last theorem too.

However, it had a flaw.

Nevertheless, this not the history of a failure: at the end of 1994, Andrew Wiles submits two papers, fixing the flaw in its original article and finally proving Fermat’s last theorem too. This is the conclusion of the (scientific) tension, and the following steps bring the conclusion together.

The dramatic arc is not substantially different from what Kenn Adams calls the story spine. 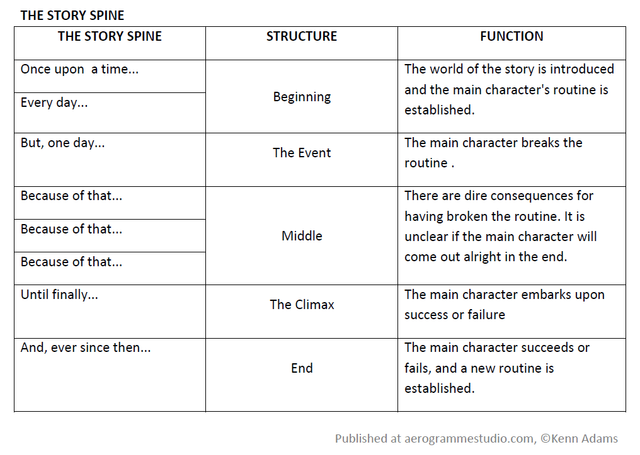 Notice the words on the leftmost column: but, because, until… They bring us to a simpler approach to storytelling:

One is suggested by Randy Olson, who named it and, but, then and connected it with the archetypal three-part narrative structure.

There are a series of starting facts, linked with AND, there is something that breaks the initial state, the BUT, and there is a consequence to this alteration of the previous equilibrium: THEN. In the table reproduced above, they are equivalent to the beginning, the event, and the middle. These three elements will help you create a narrative arc, and will introduce your research, and your methods, in a compelling manner.

If you are a researcher you probably already know that the process of scientific discovery is not linear – we don’t know what we will find, and sometimes we are struck by unexpected results. Is forcing the facts into a linear story template always justifiable? Are we misleading the public?

The question is still debated, and we don’t want to suggest a solution. Both adopting storytelling and avoiding have good and bad sides. But knowing the different approaches to communicating science messages, and thinking when to they can be applied, will make you a better science communicator.

Under the “see also” section you will find a link to an essay on scientific storytelling, as well as to a podcast of a live event that debated its role. So, we would like to know if you ever tried to apply storytelling to science messages. Did you find this approach to be an effective strategy?