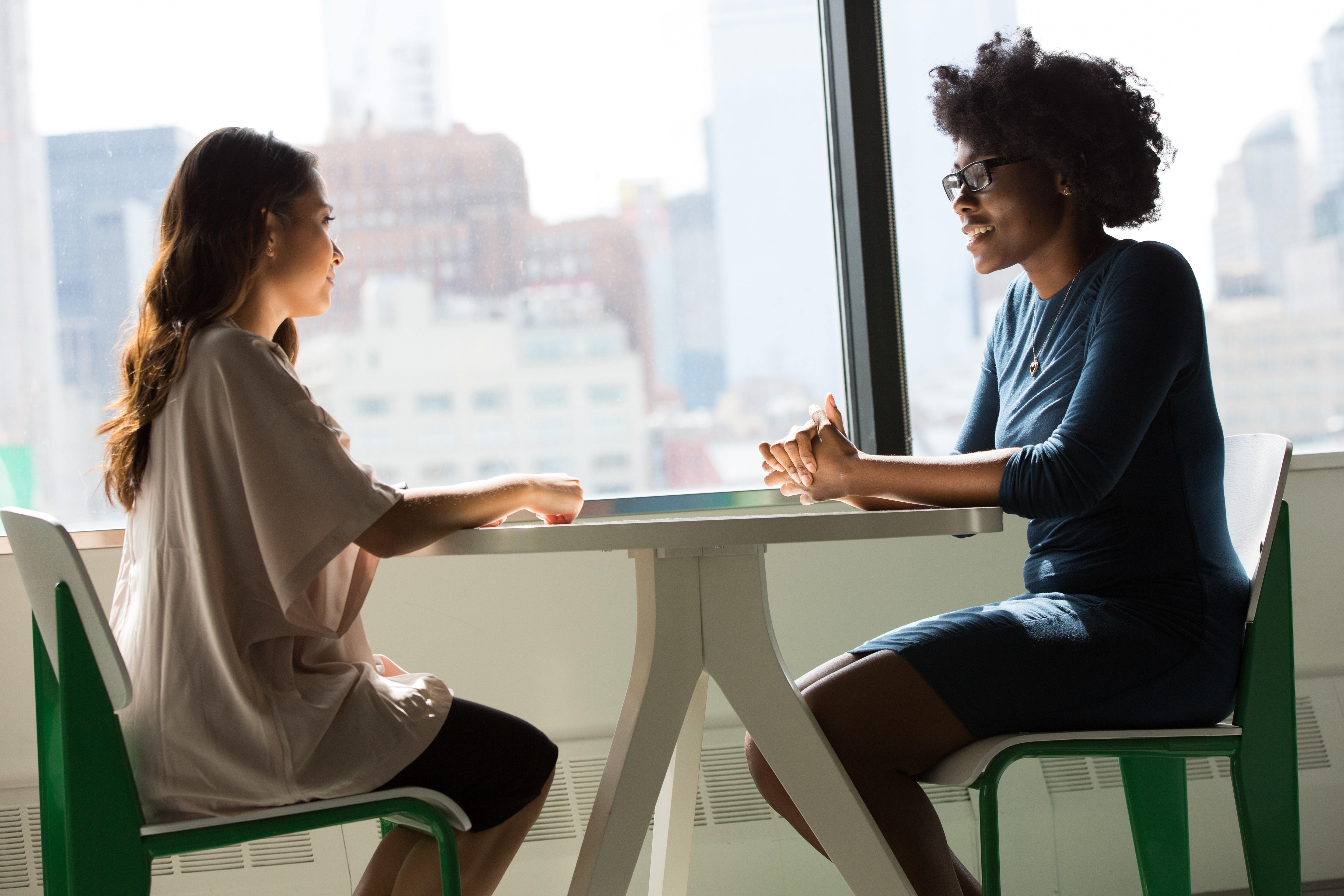 To discuss the issues that can arise when science communication uses the media as channels, we interviewed a neuroscientist, prof. Francesca Garbarini. She is the coordinator of the Manibus Lab, part of the Department of Psychology of the Università degli Studi di Torino, and her research interests focus on how our brains represent our body and on the relationship between sensory and motor functions. In her scientific career, she has been active as a science communicator and, previously, she worked as scientific journalist and editor.

The conversation has been translated from Italian and has been edited for flow, length and structure.

Q: Welcome and thank you for accepting our invitation. Let me start by asking a big question: why are you interested in science communication?

A: First of all, I love the idea of communicating to a large audience the topics that I investigate in my work as a scientist. I want to create messages that are engaging, interesting and entertaining; but I also want to disseminate knowledge about my scientific field, and to bring our research themes to the public spotlight.

Q: We previously introduced the triangle of public engagement, and it seems to me that your goals are mainly educational in nature, is that correct? Or do you also have other goals?

A: Yes, that’s correct. But there are other reasons to do science communication, at least in my mind: when you are preparing a science communication talk, or an interview, you have to simplify and clarify your knowledge. You can’t use technical jargon as a crutch, you can’t rely on what your listener already knows.
And by working on your message, by bringing under the spotlight the core of it, then you also get a better understanding of your own topics. You can’t really simplify what you don’t know well. Yes, I would say that doing science communication has a net positive effect not only for the public but also for scientists.

Q: Your science communication uses multiple channels: live events, newspapers, television – can you tell me something more about them, and the differences between the different channels?

A: Even if just talking about television, I can recall different episodes. When I was interviewed by a BBC journalist, for instance, we set up the whole experiment, carried it out and gave a video interview. This kind of communication is geared towards an audience that is actively seeking scientific and educational programs.
However, hen I appeared on stage during a TV show aimed at a wider public, things were different. I had only a few minutes to perform my act of communication, and I am glad I spent a lot of time preparing for the event, as I did not know exactly what to expect. Even if you are not going to recite a memorized script, it’s very important to know exactly what you want to tell, and how.

Q: So, we are going back to a previous point: refine your message, have it clear on your mind…

A: Yes, because your time will probably be very limited, and you should have a simple message, one that can be conveyed clearly in a few minutes. For instance, we did not have more than four or five minutes to explain our experiment and why the phenomenon could be relevant to a large audience.

Q: And this is different from live events, such as a science fair

A: It’s very different: if you are interacting with your audience, you can take more time to explain your message, you see if your audience is engaged, and you can make little adjustments…

Q: And, at least in some cases, you can check whether the message was transmitted as you meant.

A: Exactly. This brings me to a topic that I hold dear – the possibility that the communication will be misunderstood. I once gave an interview about one of my papers, which was about the brain correlates of a sensory illusion.
However, on that occasion, the journalist wanted to know the potential applications of my paper, to find a way to connect better with his audience.

The experiment recreated in healthy subjects a deficit that can be present after a brain injury. Therefore, I explained that this kind of knowledge could improve only our understanding of neurological conditions, but the link between the study and possible medical applications was exaggerated in the final piece.

What was meant as “understanding how the brain incorporates a foreign element into the representation of the body helps us understand the deficits in body representations that can happen in neurological illnesses”, was distorted.
When the message was picked up by other newspapers and news websites, it even became “Italian scientists can cure stroke using the rubber hand illusion”

The message got out of my control, and the chain of events grew until the point where a mother called me to ask whether I could treat his son’s deficits after a stroke.

Q: Did you not have the chance to correct the piece?

A: Journalists will often not come back to you with the final piece. Major newspapers are often sources for smaller outlets, especially online, and if the news gains traction it becomes impossible to follow all the streams and correct everybody.

Q: What would be your advice to avoid this phenomenon?

A: I would say it’s important to be aware that this can happen. If, as in my case, you are conducting basic research, don’t suggest possible applications of your findings, especially if they are still far away. A more generic answer will suffice, and it will not give journalists grounds to reframe the communication around an element that is not really part of your message.

Should I give that interview again, I would simply state something like “a deeper knowledge of the mechanisms through which the brain represents our body can help our understanding of some neurological symptoms, and in the future, it might lead to better rehabilitation approaches”. This would be less prone to misunderstandings, even if it could lead to less catchy titles…

Q: This leads me to another question: how do you communicate science when science has not reached an agreement yet? Does uncertainty kill the message?

A: If science has not reached an agreement, it should be stated. And we should remember that we are communicating what we know now – many scientific fields are still evolving, and it’s important to communicate that new discoveries could completely change the picture.

Q: And this could actually add a sense of discovery and excitement about the topic. But would you present different points of view on a topic or just the one you are discussing?

A: No, I would not muddle the message I’m trying to convey by adding external elements. I usually communicate my message, my approach to the phenomena I am investigating. However, as I said before, I always say that this not the last word on the topic and that the field is evolving. Maybe I will be proven wrong in five years or in ten years, who knows? And if science discovered everything, what would be the role of scientists?