In this step we will introduce the concept of common knowledge. 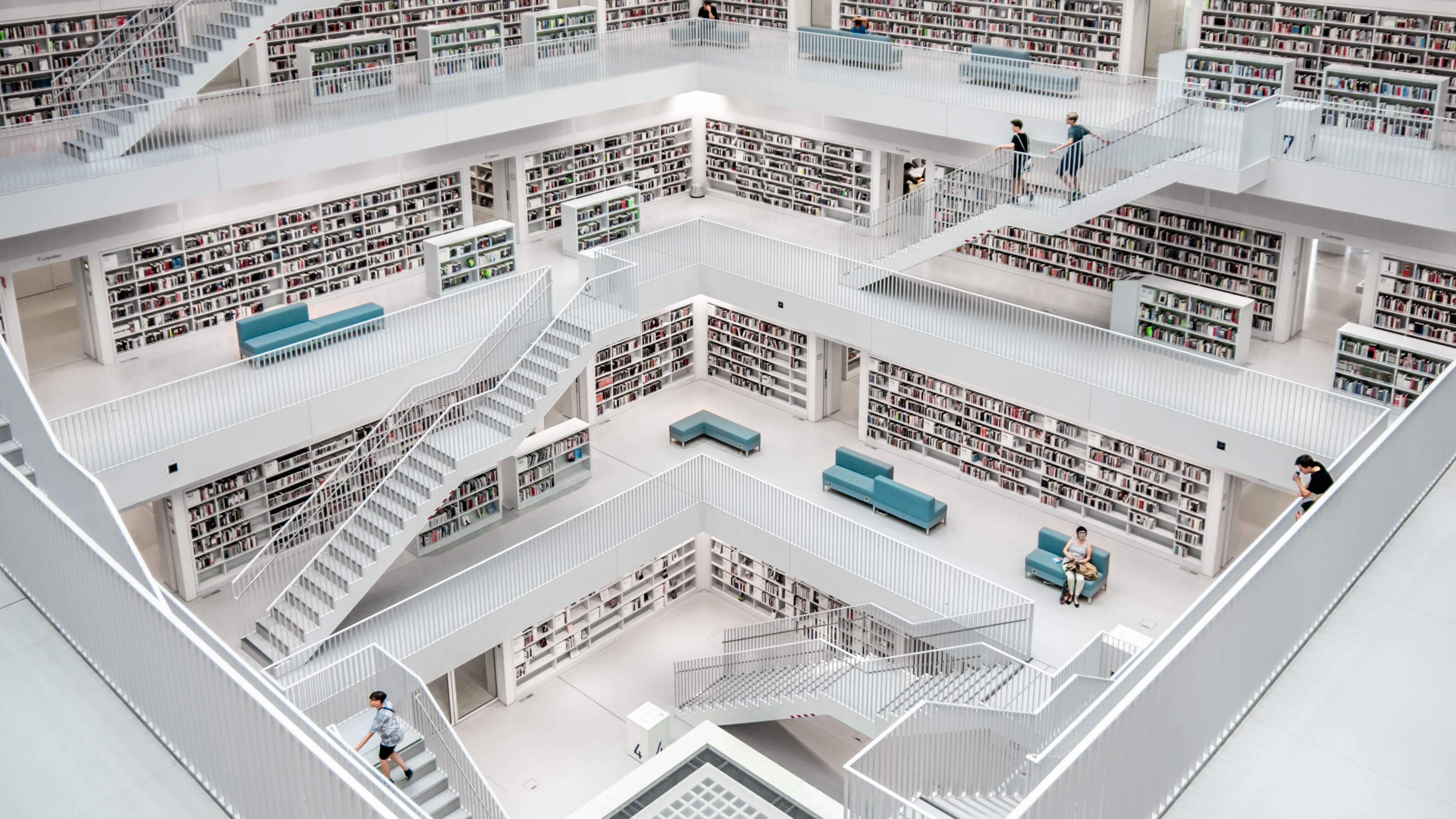 In the previous step we asked what would happen if Anna and Ben had inaccurate beliefs about each other’s knowledge.

We analysed the situation presented in the table below.

Why is nobody happy? Because having inaccurate beliefs about each other’s knowledge they are solving a different problem from the one they are actually facing. While false beliefs are sometimes an issue in real life we do not want to start with situations this complex. We want to start by having Anna and Ben understand the problem as it really is. Common knowledge is an assumption that guarantees just that.

Meeting by Christina via unsplash

In the example with Anna and Ben the fact that everybody is aware of are the preferences of both players. We start by assuming that both Anna and Ben know them. This is equivalent to saying that each of them knows how the flow diagram for their game looks like. For the preferences to become common knowledge Anna and Ben could be shown the flow diagram in each other’s presence. When they see each other seeing the diagram they will understand instantly that they both get the same picture of the situation. This will enable them to stop guessing what the other person knows.

The concept of common knowledge is fundamental to many social problems. If you want to learn more on the topic there is a great entry in the Stanford Encyclopaedia of Philosophy that you might explore.