In this step we will organize these concepts and point you to some other applications of game theory in social sciences. 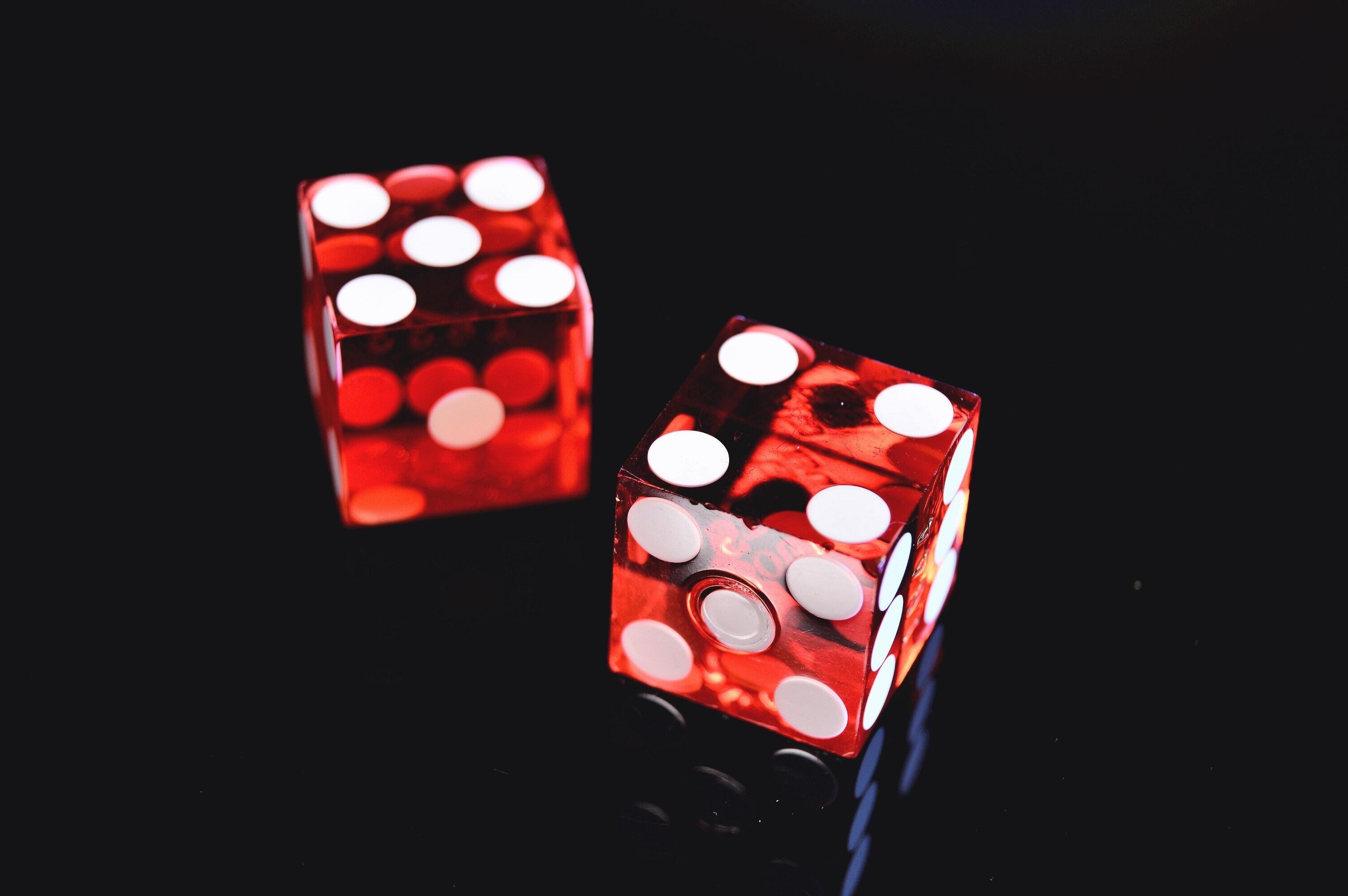 In the previous steps we used many concepts from game theory to analyse the kitchen problem. In this step we will organize these concepts and point you to some other applications of game theory in social sciences.

Game theory is a study of situations of cooperation and conflict. It is concerned with all interactions in which various parties are involved and the final result depends on their decisions. To talk about a game we need the following elements:

Games can be presented in different forms. In the previous steps we used payoff matrices and put each player, their strategies, all possible outcomes and payoffs related to these outcomes in a simple table. In game theory this form is called a normal form game. Another common form for representing games are decision trees that are called the extensive form games.

Game theory tries to find solutions to games. The first question it asks is: “what will happen?”. Two basic concepts help to answer this question:

From the perspective of game theory virtually anything can be a game. Political science uses game theory to analyse international conflicts and decisions of political parties. Economists use it to analyse the behaviour of consumers and producers or different auction formats. Psychologists use games to uncover motivations driving people’s choices in social situations. Sociologists try to understand how to solve various social dilemmas etc.

There are many external resources on game theory. If you want simple mathematics and many interesting examples from various disciplines the book Game Theory and Strategy by Philip D. Straffin is a good place to start.