In this article we will briefly describe what social simulations are. 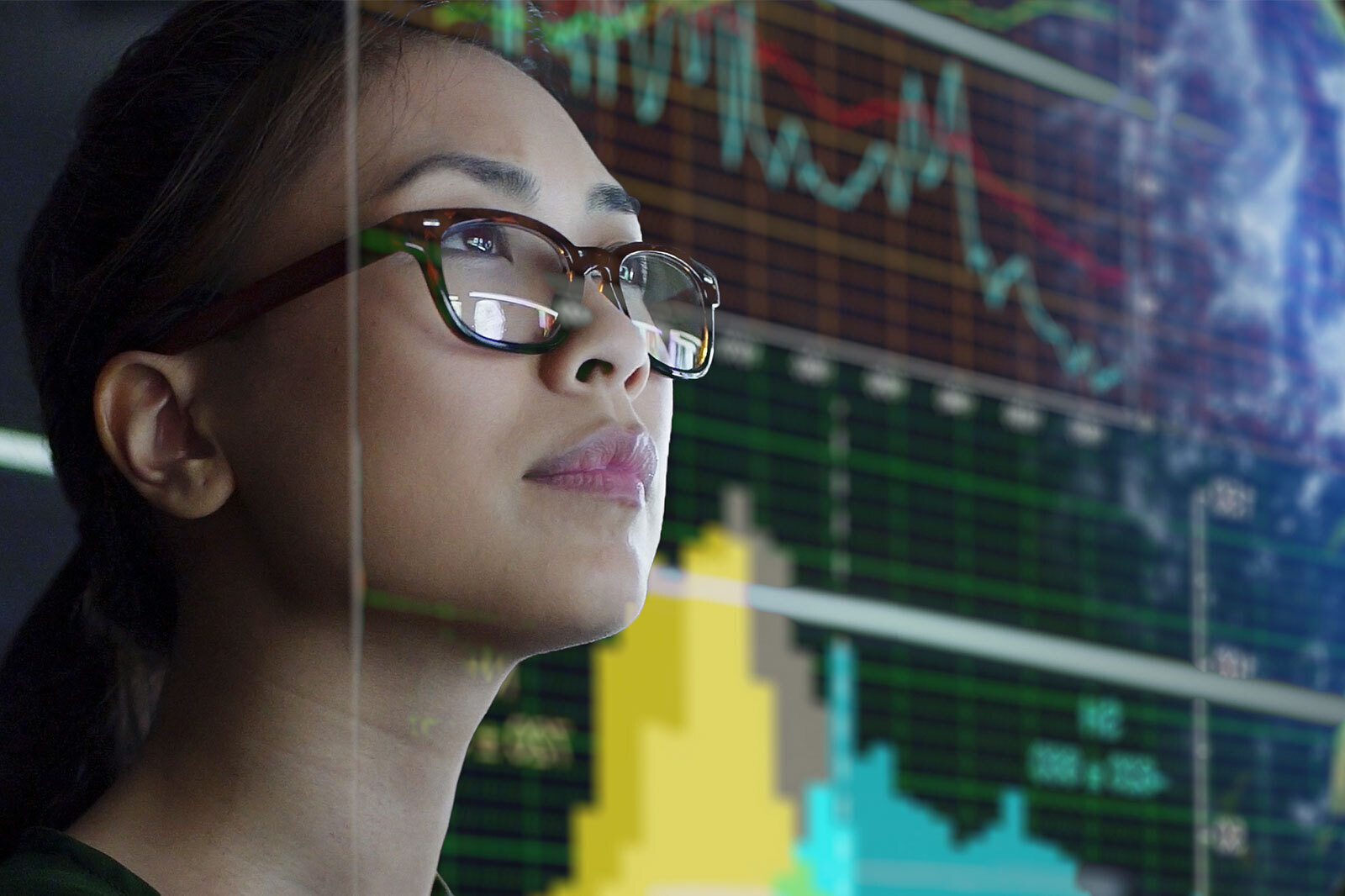 What you’ve been doing in the previous exercise was experimenting with a social simulation model. In such social simulations we can create many different types of agents – here fishers – that perform behaviour.

In this simple model a number of simulated fishers catch a certain quantity of fish every time-step. The fish in the model are represented by a simple growth function. This model shows the delicate balance between the number of fishers and the (over)exploitation of a fish stock (renewable resource). Such a model, where humans interact with an eco-system, is called a socio-ecological model.

Social simulation models have become a valuable tool to study the complex dynamics happening within communities of people. Being computational of nature, it also became possible to connect population behaviour with models of eco-systems, such as fish stocks, land-use and and forestry. Such models often focus on questions regarding the sustainable use of natural resources and management of eco-systems.

The first social simulation models were very simple. Actually, the famous segregation model of Thomas Schelling was first tried out on a checkerboard. In his widely cited article of 1971 on segregation, he demonstrated that ethnic groups could completely segregate, while each individual would be happy in a mixed neighbourhood, only not preferring to be in a considerable minority. In the introductory module People, Networks and Neighbours: Understanding Social Dynamics a more extensive introduction of this model is given.

Schelling demonstrated the intriguing capacity of social simulation models to grow social phenomena, such as ethnic segregation This inspired Joshua Epstein and Robert Axtell to develop Sugarscape, where agents were living of sugar and spice resources. They experimented with this artificial society with seasonal migration, pollution, sexual reproduction, combat, transmission of disease, and even culture. This opened the way for a “generative social science”, where simulation models reveal how sometimes surprising societal effects (macro-level) grow (or emerge) from interactions between individuals (micro-level).

The finding that simple rules for interaction can generate fascinating and sometimes surprising group phenomena triggered a lot of scientists to use Agent Based Models (ABM’s) to develop social simulations. Topics addressed are are opinion dynamics, societal polarisations, conflicts, the diffusion of ideas, products and social practices (e.g. fashion, food habits).

Because computation traditionally cannot be found at the top of most social scientists’ methodological toolboxes, many early social simulation models were developed by computational scientists instead, using assumptions on micro behaviour that were often poorly grounded in behavioural theory and data, if at all.

Today, increasingly behavioural and psychological theories are being used to develop rules for the behaviour of the agents. For example, agents may be equipped with different needs, many have preferences and habits, and may learn from other agents or follow norms. The Journal of Artificial Societies and Social Simulation started in 1998, and has been publishing many studies using social simulations.

For a review article on how social simulation can contribute to inderstanding the social dynamics related to environmental issues you can read the following open-source paper: