Looking at how a narrative can change owing to the ordering of shots. 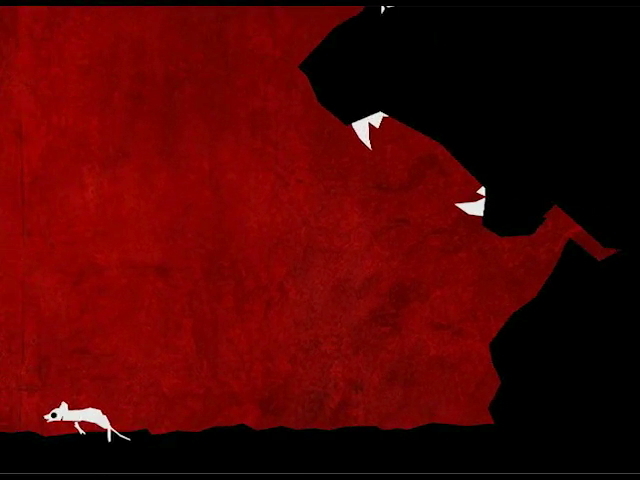 Earlier on in the week, in Step 3.3, we looked at timelines, editing, and their relationship to tenses in language. In this step we’re going to look at how altering the sequence of shots can change the meaning of a story.

The theory of editing teaches us that audiences will make meaning from any combination of shots in a film, or any combination of still images – because human beings are ‘hard-wired’ to create stories out of pretty much any combination of material. In this step we are going to ask you to test this idea, by creating your own story from a sequence of stills from one of the films we’ve been watching.

The activity we’re going to ask you to attempt is called Shots in Sequence. This is simply giving a range of stills from a film to learners and asking them to place the stills in an order that they think makes sense. The stills could be taken from a film they have or haven’t seen. It’s important to avoid insisting that there are right or wrong answers to a sequencing activity. It’s possible to sequence stills in any number of ways, because as ‘sense-making animals’, human beings can make many different story-connections.

So, take a look at the six stills attached to this step in the download section – they are from the film La Queue de la souris. Simply cut out the stills and arrange them in what you think is a workable narrative order. Upload your sequence to padlet if you like. What kinds of language activity might you devise to exploit the Shots in Sequence approach? How might speaking or writing activities be derived from it?

By using Shots in Sequence you can help students to:

Try creating your own similar shots in sequence activity using stills from a short film of your choice. Download MPEG Streamclip and use this simple desktop application to take high quality stills from any short film or video clip.

If you create any resources which could be useful to other learners on the course, please upload them to padlet.