Listen to Marissa King as she explores some of the key aspects that make up a meaningful connection when networking.

There’s a wide range of literature that has examined this within psychology. So we know, for instance, that touch is profoundly important for creating a sense of connection. And while that can often be difficult to navigate in the workplace, touch is really, really important, so be aware of that. And in contrast, particularly during our most recent times, the lack of touch can have an important impact.

There’s also a wide range of research showing the importance of mimicry. So the extent to which two people are mirroring one another in a conversation is a strong predictor of lots of things, from negotiation outcomes to a sense of liking. But often those things are quite hard to navigate, whether it’s touch or mimicry because much of that behaviour is unconscious – so it’s quite difficult. But some of the behaviours that we know that produce this strong sense of connection in the moment really come from behaviours that are much easier to learn and practise over time. 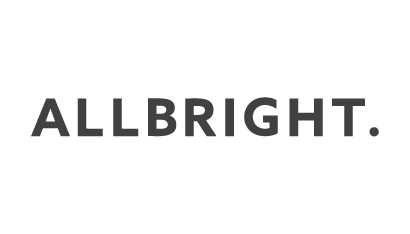