Muhammad Yunus who is a social entrepreneur and Grameen Bank 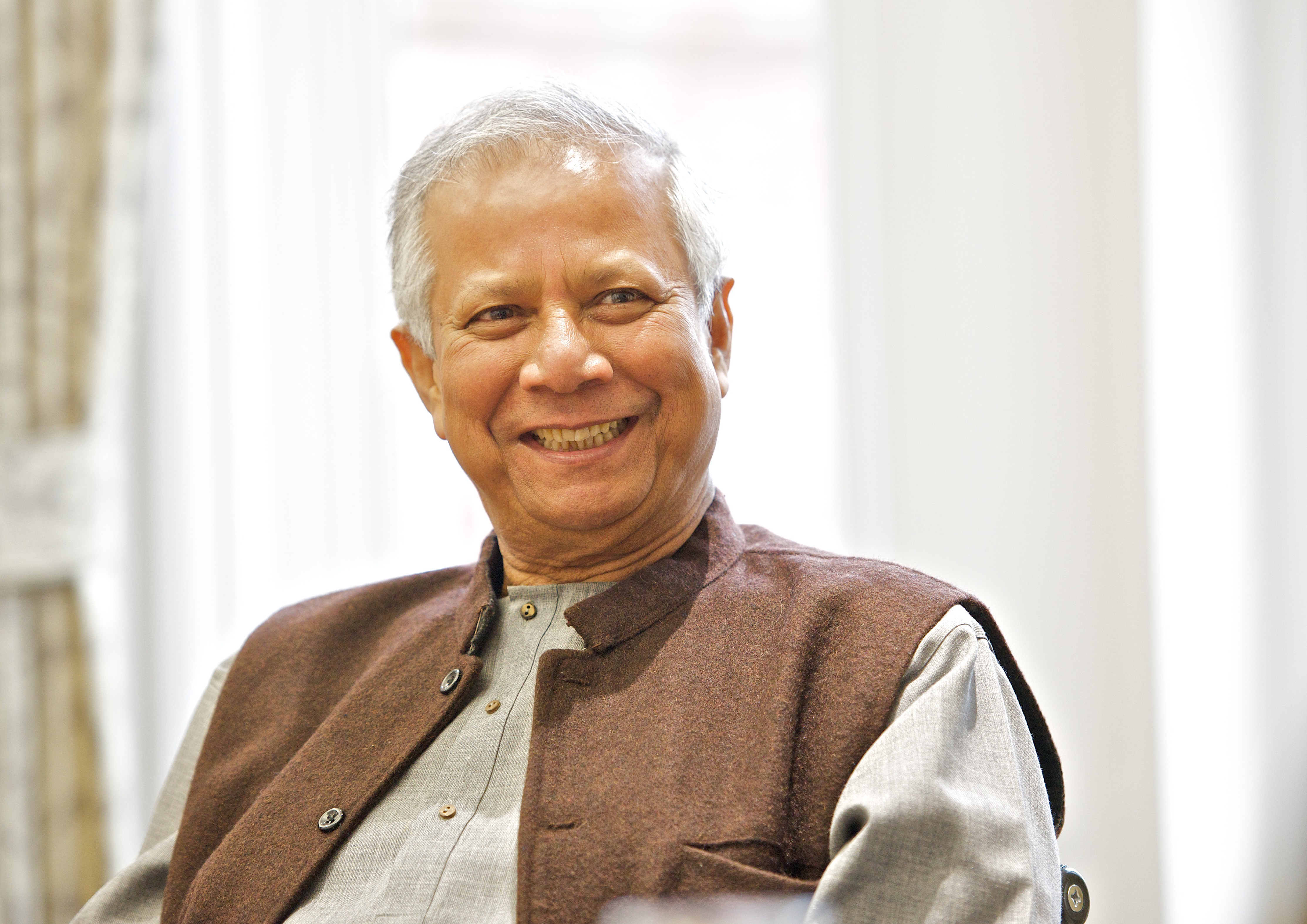 One of the world’s most famous social entrepreneurs is Dr. Muhammad Yunus

In 1976, he founded Grameen Bank, a so-called “bank for the poor,” with just 27 USD. The bank provides people access to small loans without the need for collateral. This is called microcredit. Since its creation, Grameen Bank has given loans totaling over 3B USD to 7 million people. According to the bank, among those who received a loan, over 50% escaped from poverty. Their community-based monitoring system helped the bank reduce the costs and achieve a high repayment rate of over 90%.

These impressive achievements earned Grameen Bank and Muhammad Yunus an equal share of the 2006 Nobel Peace Prize. Even though the bank has received criticism over the years, it has made major contributions to society, and provided persuasive evidence to the public that social entrepreneurship is a viable option for addressing social problems in a sustainable way.

Is this solution scalable? Any critiques?