In this video, Dr Geoff Wong explains how generative causation and mechanisms contribute to middle-range and program theories.

Mechanisms are usually hidden, sensitive to variations in context, and generate outcomes; for example, gravity. In social sciences, mechanisms have the same three conceptual properties, however they are generally more emotional (such as a fear of something or discounting the future).

A program theory can be defined as an abstracted description and/or diagram that lays out what a program (or family of programmes or interventions) consists of and how it is expected to work. Overall, it organises and explains phenomena.

Complex interventions manipulate context, and this is what can change the outcome. Different mechanisms can also alter an outcome, and this can be clearly seen in a program theory. Patterns of C + M = O can occur because people tend to behave in certain ways in specific situations. 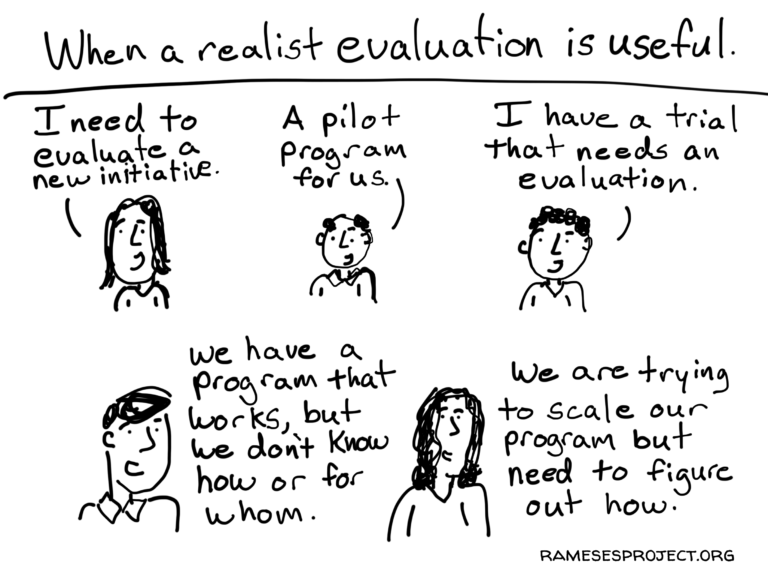 Dr Geoff Wong has suggested some further reading and a website to visit, and these can be found in the see also section below.

Please find a pdf of the PowerPoint slides in the downloads section below.

In the comments below please let us know: