How to Greet in Thai : Formal

Let's learn how to greet in Thai. 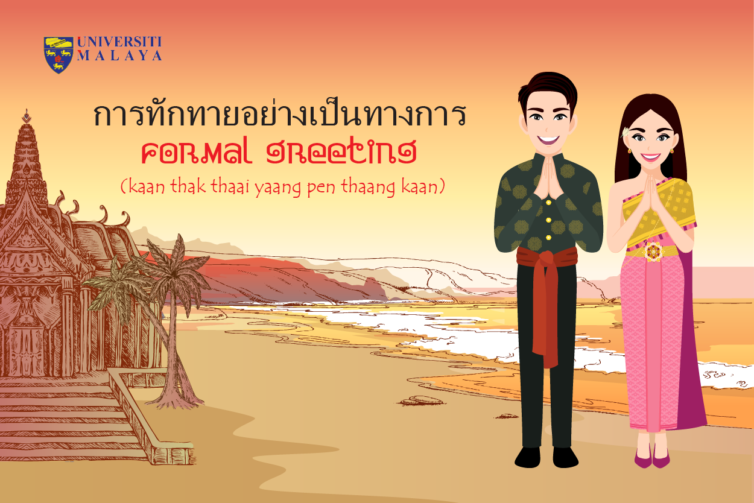 Formal greetings : – In Thailand people usually don’t shake hands when they meet. Instead, they perform a Wai and say ‘Sawatdii’. Wai is a Thai etiquette in greeting and honouring each other. It expresses the meaning of greeting, thanking, apologizing to someone or saying goodbye. By pressing the hands together in front of the chest with fingers pointing upward and head slightly bowed forward. Press the hand at different levels according to a superior or elderly person whom you respect. When someone Wai you just smile or receive by pressing both hands only on the chest. 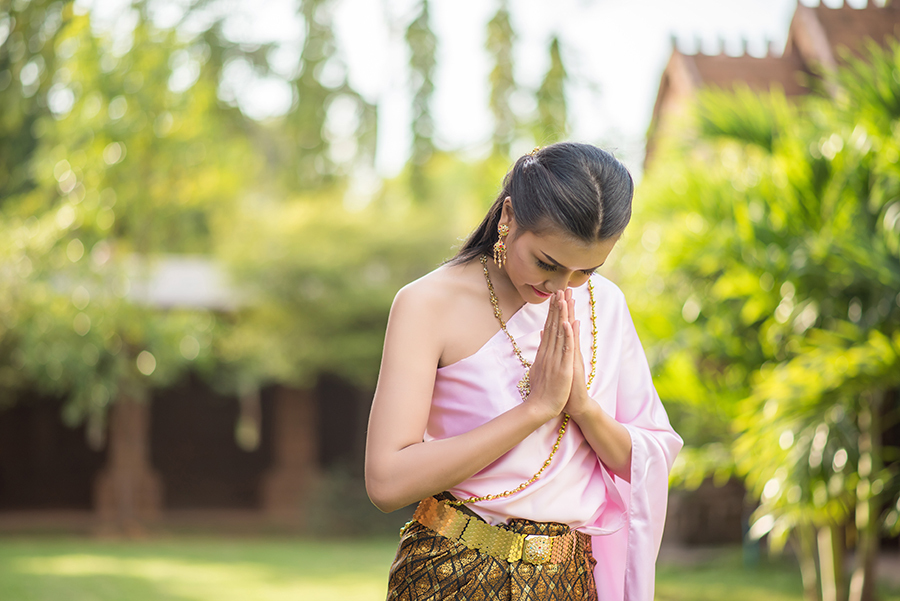 Polite particle : – There are two words in Thai. ‘Kha’ for women and ‘khrab’ for men which should be added at the end of a question, response, statement or any situation where you want to be polite and also should be used with people who are older than you. For example “Hello” :