What is intersectionality in sport?

Gender differences in participation are worsened when other factors are considered too: such as ethnicity, disability, or low economic status. 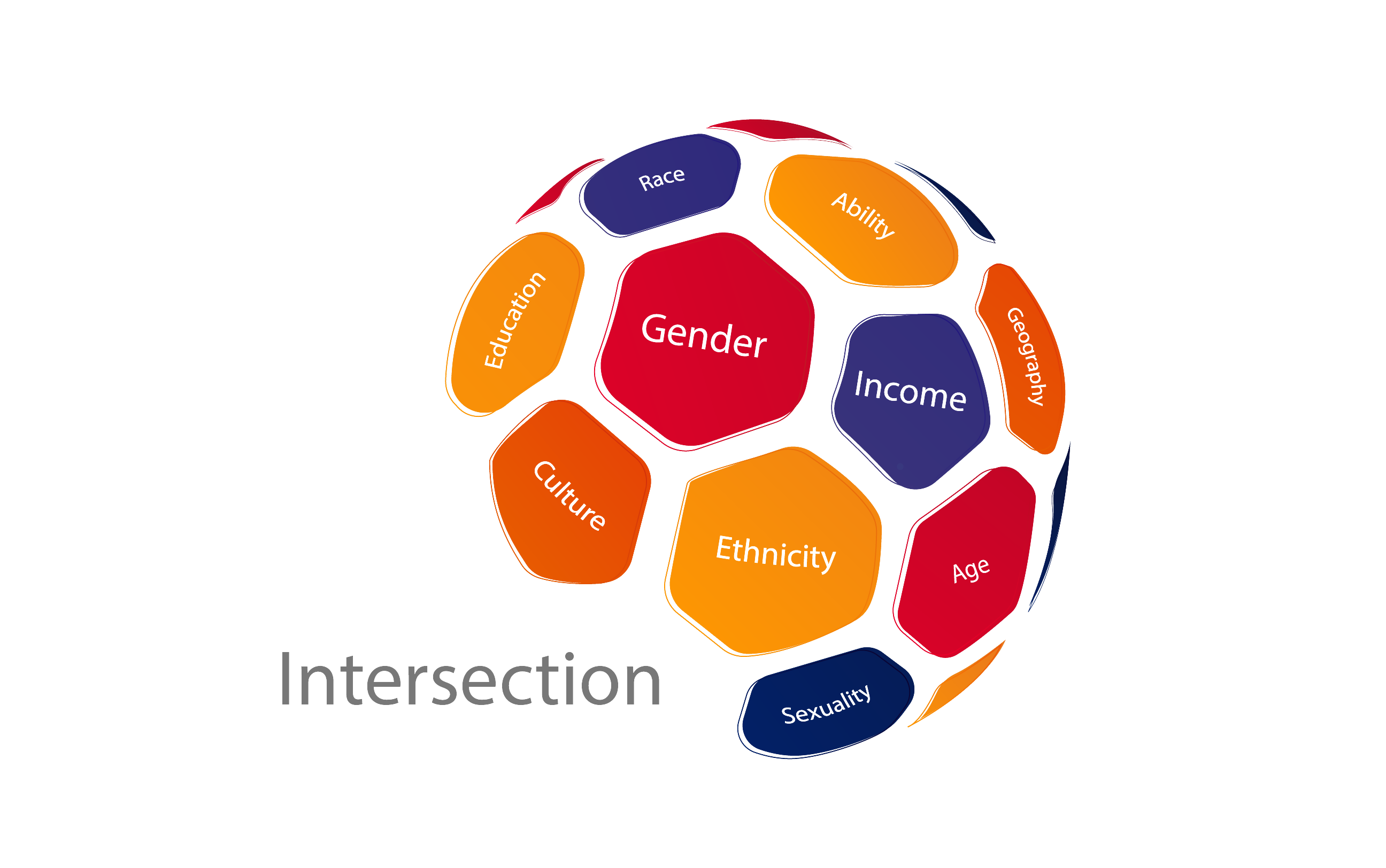 When we think about inclusion, we often look at individual factors in isolation: for example, disability as separate to race, and race as separate to gender. In reality, our identity is made up of the interplay between many different inseparable attributes. This is called intersectionality.

Did you know that in North America, by age 14 many girls have dropped out of sports at a rate twice that of boys?

You might think this means more policy is required that focuses on keeping girls engaged in sport. But gender differences in participation are worsened when other factors are considered too: ethnicity, disability, low economic status, social stigma, lack of access or issues of safety. Girls in North America have a different social experience to boys, even if enthusiasm for sport is initially comparable. (Research by Women in Sport)

“Nothing about us, without us”

View Course
This is a well-used phrase, but with good reason.
Unless you are part of a certain group, it is very difficult to fully understand their reality. Even within one group or community, there are many different voices and perspectives. Diversity and inclusion are key to successful implementation and effective change.
When considering sport and development initiatives, it is important to apply an intersectional lens, as consultant Michelle Moore explained in a 2017 blog post:

“For example, analysis from Sporting Equals showed that in the adult population Asian and Black females have the lowest participation rates (34.3% 33.9% respectively), compared to White British females 40.8%. Broken down by gender and religion Muslim Females have the lowest participation rates (25.1%) compared to those who have no religion (51.8%). Only by understanding the intersections between aspects of identity such as faith, gender, ethnicity and culture will we be able to generate strategies that genuinely lead to broader participation in sport.
A single-issue lens will never create a lasting solution for complex issues of exclusion. In order to challenge and tackle a problem we need to be able to define it and the term intersectionality provides a language for us to do this.”

● UNESCO Analytical Framework for Inclusive Policy Design: Of Why, What and How

● Video: Social Inclusion: What Can We Do? Designing Inclusive Policies and Programs

What do you think? What are ways to make policies and programmes more inclusive?