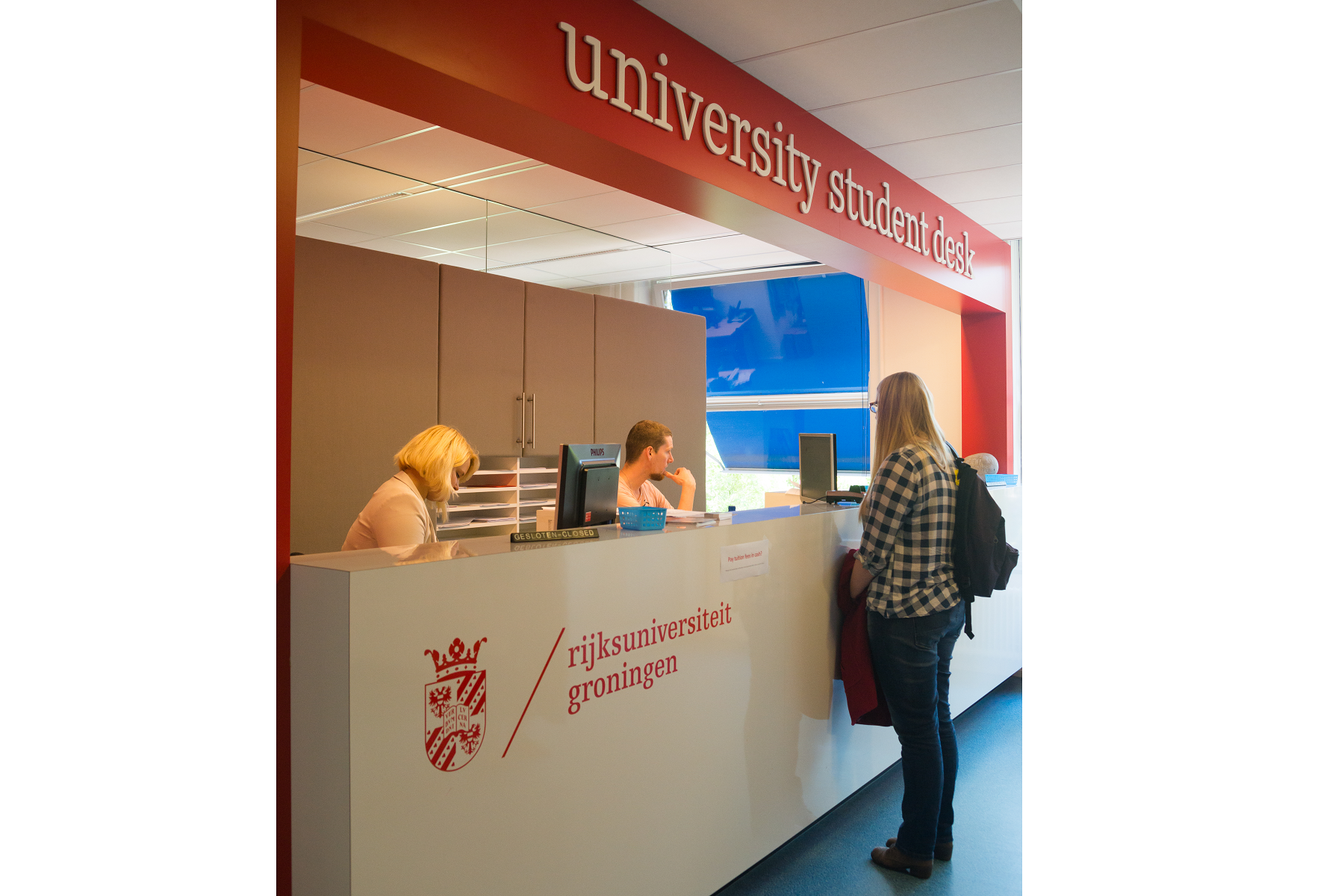 In the previous step we asked you to reflect on two cases regarding professional behaviour. Let’s now take a look at how you could deal with them in a professional way.

You could consider confronting the possibly dishonest student. But the coffee bar is probably not the best place to do so. You could confront the student when you see him again in the next session, during the break or after the session. Start the conversation by stating the facts: you saw him immediately after the session at the coffee bar with a friend. However, do not assume immediately that the student was dishonest. Maybe he was looking for support of a friend while having a coffee? If the students admits he was dishonest, tell him the consequences of his actions: you are marking the previous session as “missed” instead of “present”. You could consider reporting this issue to the course coordinator at your next meeting.

Their are two other things to consider when dealing with a situation like this. Have you stated your expectations during the introduction of the first session? Maybe it was not clear enough for students what “mandatory” meant (attending at least 50% of each session, being allowed to miss one or none, etc.). Another thing to consider is the role you want to have as student assistant with teaching duties. Do you want to be the “police officer” who controls his/her students or do you want, for example, to take up a more supporting – “coach” – role?

As you might have noticed, unfortunately, this situation mostly lies outside your circle of influence. Dealing with a colleague who behaves unprofessionally can be challenging. Complaining to your supervisor about your colleague might disturb your relationship with her. However, if the situation should escalate, you should talk to your supervisor.

You could also address the issue of taking too long breaks with your colleague directly. State that your shift had ended and that you often have appointments immediately afterwards. Addressing the issue of online shopping, however, might be difficult. During your further career you will come across colleagues who behave in a less professional way that you would like. The best way to deal with this is to lead by example.