How perceptions of ageing influence ageing 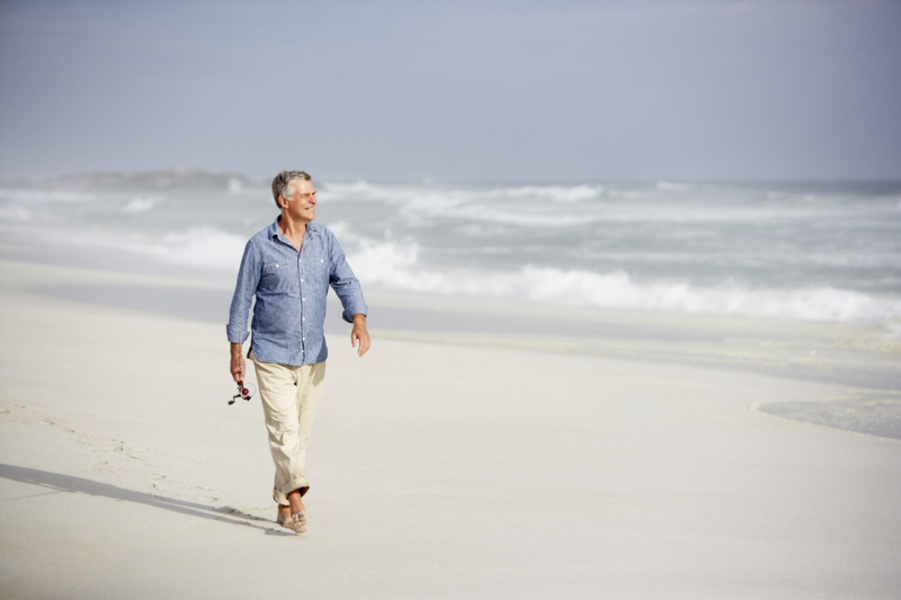 Negative stereotypes about ageing are omnipresent in Western cultures. Phrases such as “He told me I was too old for that”; “She assumed I couldn’t understand because of my age”; and “I was denied employment because of my age” are just some of the examples of everyday ageism.

In fact, 77% of older adults report experiencing some form of everyday ageism (Palmore, 2001). The impact of ageism on social inequalities in the workforce, in medical care, and in social settings has been well-established. For example:

These examples indicate how problematic age-related stereotypes can be for social equality. After all, we are all ageing, and we can contribute to society at all ages. This idea of the longevity dividend is a topic that Professor Des O’Neill will discuss in Week 5. However, most of the work on ageism has focussed on what younger populations think about ageing, and not on what older adults feel.

Older adults who believe in negative stereotypes about ageing, and who consequently believe the stereotypes to be true to themselves are said to have negative self-perceptions of ageing.

These older adults tend to ‘live down’ to their lowered expectations of themselves as they age, meaning that they feel less confident about their abilities and feel less in control of their lives. These feelings have knock-on effects on mood, life satisfaction and self-rated health (Wurm et al, 2008; Wurm & Benyamini, 2014; Sargent-Cox et al, 2012).

This may seem intuitive, of course. If you have negative perceptions of ageing, then you will also feel badly about yourself and have worse mood as you age. However, research from The Irish Longitudinal Study on Ageing (TILDA) has shown an even more worrying result; these changes in self-rated health are not merely perceived but real.
TILDA studied nearly 8,000 older adults over a two-year period assessing changes in their health and physical and mental abilities. Researchers measured how fast they walked, how well they could remember and solve problems, and how much they socialised within their families and communities.
Furthermore, negative perceptions of ageing seem to affect how different health conditions interact. Some older adults become physically frail in later life. This means that they lose strength in their muscles, can’t walk very fast, lose weight, feel exhausted and become inactive.
These findings are particularly worrying when we consider that the same factors that are affected by perceptions of ageing – for instance poor physical, mental and social activity – are also significant risk factors for dementia, one of the most devastating diseases of later life. As there is no current effective treatment for dementia, the only current viable approach to dementia is one of prevention.
This is where research into perceptions of ageing are particularly important:

If we can find ways to improve perceptions, we may also be able to improve health.

Indeed, some positive inroads have already been made in this area. Researchers at Yale University in the United States found that merely switching older adults’ perceptions of ageing to be more positive improved their physical function to a level that was on a par with a six-month exercise intervention programme in a similar group of people.

This shows the power of perceptions on health: by merely changing how we feel about ageing, we may also be able to change how we age.

Thinking about this research into how perceptions of ageing can influence ageing:

Deirdre Robertson is a post-doctoral researcher based in Columbia University in New York.