Besides chocolate and green tea: berries and other superfoods

In this article we will discuss dietary sources of flavonoids, including some common superfoods such as berries. 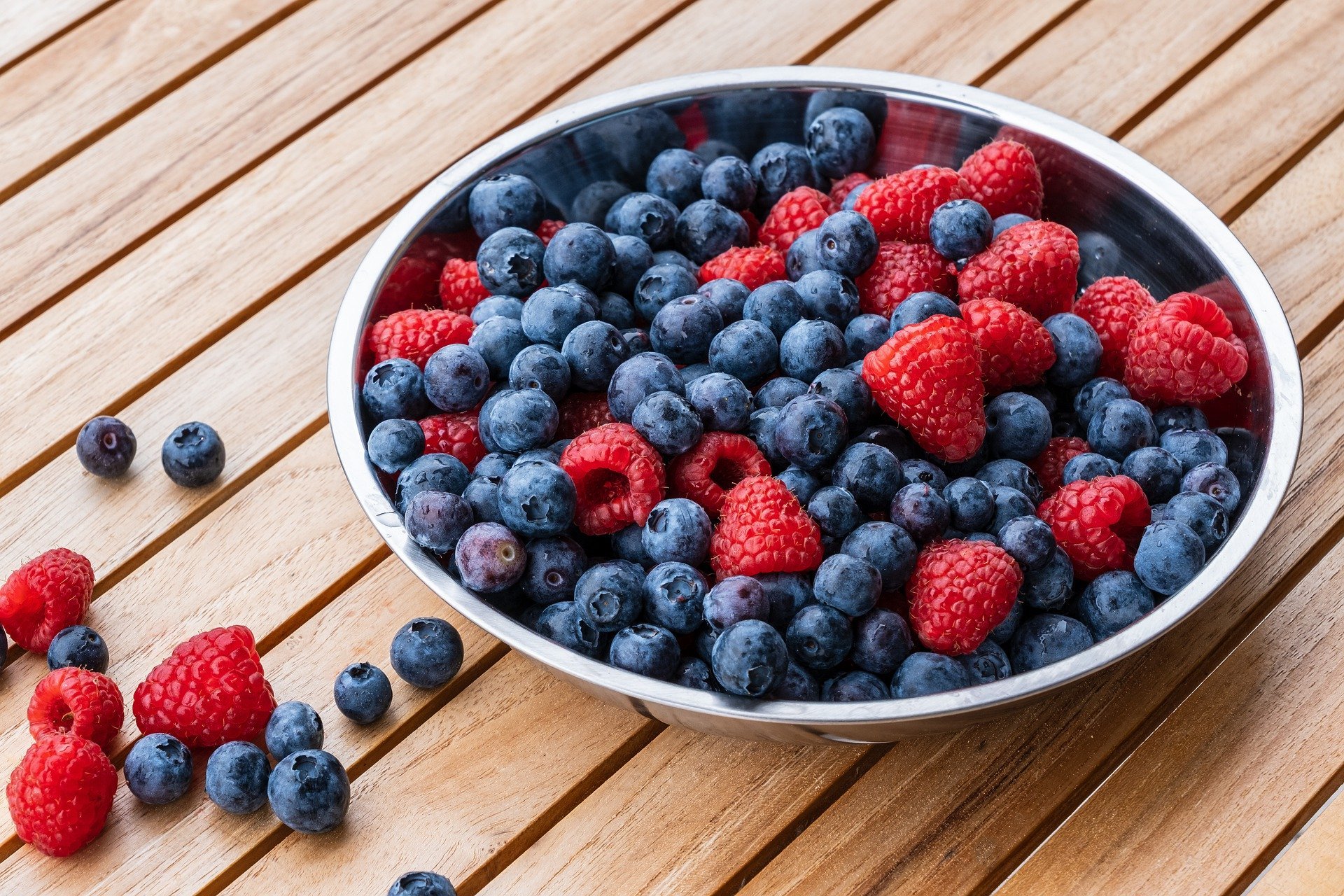 As we said in the first video of the week, flavonoids are very common in the vegetable realm, as they have multiple roles in plants.

However, not all foods contain the same amount of flavonoids, and flavonoids can be separated into smaller groups. Looking at these groups individually, we can see that they are found in different fruit and vegetables:

Three other groups are more linked to superfoods: Flavonols, flavanols and anthocyanidins. Cocoa and teas are especially rich in flavanols, while flavonols can be found in many common foods, such as onions and broccoli.

Interestingly, apples are a common and very affordable source of flavonoids. This is true especially for the red varieties, and they are mostly concentrated in the skin, to which they give its colour.

Flavonols can be also found in superfoods such as kale and berries.

In particular, red, purple and blue berries also contain high levels of anthocyanidins, and some of them contain flavonols too. This is one of the reasons why berries such as blackberries, blueberries and raspberries are frequently listed as superfoods. Other berries, such as elderberries, are also very rich in flavonoids, but they are usually eaten only as jams or other processed foodstuffs, therefore decreasing the amount of flavonoids they contain.

If we want to define superfoods on the basis of their nutritional content, then berries might deserve that badge. However, they are not the only notable source of antioxidants, vitamins and flavonoids, and maybe during week 2 you found some other foods that can match them!