Herbs and spices: a different kind of superfood?

In this article we discuss some herbs and spices as superfoods and review some spices that could have beneficial effects on our health. 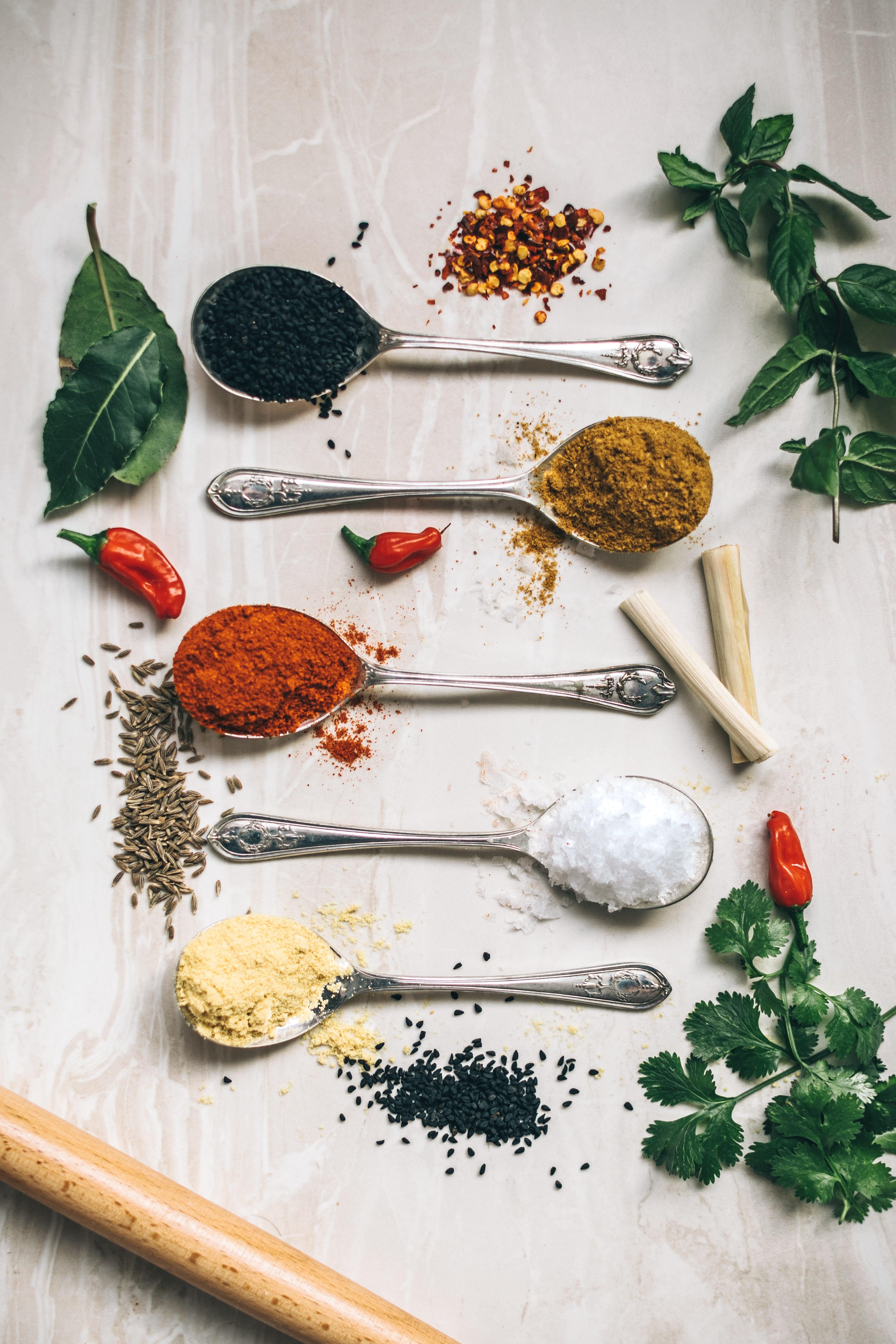 The word “superfood” is very likely to evoke images of fruit or vegetables.

However, there is another class of food items whose members are characterized by high levels of bioactive compounds: herbs and spices. Herbs and spices are similar in their use, and from a technical point of view, their differences are due to the part of the plant they come from. Herbs, such as sage or rosemary, are leaves. Spices, on the other hand, come from other plant parts (bark, root, stems, seeds and so on). Some plants, like dill, are used both as a spice (the seeds) and a herb.

Could herbs and spices be considered similar to other “superfoods”? Two major factors are their antioxidant activity in vitro and the presence of bioactive molecules with other potentially beneficial effects.

Antioxidant activity of herbs and spices

The antioxidant power of foods is generally calculated using different chemical assays. These chemical techniques can measure how much a certain food can prevent oxidation of a certain substance, and the values of different foods can be compared. In these in vitro tests, herbs (like clove, thyme and rosemary) were found to be particularly effective as antioxidants.

This is due to their content in flavonoids and other substances able to fight free radicals (just like the catechins in green tea). Rosemary, in particular, also contains molecules able to prevent the oxidation of fats. In fact, this property of rosemary is prized by the food and the cosmetic industries, who sometimes add rosemary extracts as a natural antioxidant in foods or beauty products rich in fats.

This property of some spices and herbs, along with the antimicrobial compounds found in many of them, has been used for thousands of years. Rubs composed of salt and spices are traditionally used to prolong the shelf life of meats and other quickly perishable foods.

It should, however, be noted that it is not always clear how much of this in vitro antioxidant activity can translate to a health benefit, and it has been suggested that the possible health benefits of many foods rich in antioxidants might be dependent on multiple mechanisms.

As an example, we have seen in the previous week that the effects of flavonoids on our body might depend on factors not related to their high antioxidant capacity – instead, they could depend on their effect on the endothelium and in their ability to stimulate the growth of new connections between neurons.

** Possible effects of bioactive compounds of some herbs and spices **

Other molecules contained in herbs and spices have gathered the interest of both scientists and health-conscious consumers. It is the example, for instance, of curcumin. Curcumin is a polyphenolic compound (just like flavonoids) found in turmeric, and in pre-clinical studies has shown antioxidant and anti-inflammatory effects.

While curcumin is a molecule that could have multiple therapeutic applications, at the moment much of the evidence obtained on cell cultures and animal models needs to be verified in human clinical studies. So, it might be too early to say we found a new ally that could help us fight illnesses such as cancer or ulcerative colitis.

In any case, curcumin supplementation is recognized as safe – this might be due to the fact that it is poorly absorbed, and it is metabolized and excreted quickly. Ways to increase the availability of curcumin have been studied, and it is known that its absorption can be increased by combining it with another molecule found in spices such as black pepper, piperine.

Garlic, a very common spice, contains phytochemicals belonging to a different group: organosulfur compounds. These molecules are responsible for the aroma and the smell of garlic, but, more interestingly, they have also been linked to potential health benefits. Although the cancer-fighting properties of these molecules, and therefore of garlic, are sometimes discussed and used as a selling point for garlic supplement, as of 2018 there is no clear proof that garlic can be effective in preventing or treating cancer.

It is worth remembering that, when considering herbs and spices, many studies investigate the effectiveness of standardized extracts or supplement, rather than fresh foods. Just as herbs and spices can lose flavour with time or with some drying processes, they can also lose some of the chemical compounds responsible for any beneficial effect they could have on our body.