What are Superfruits? Read to learn more. 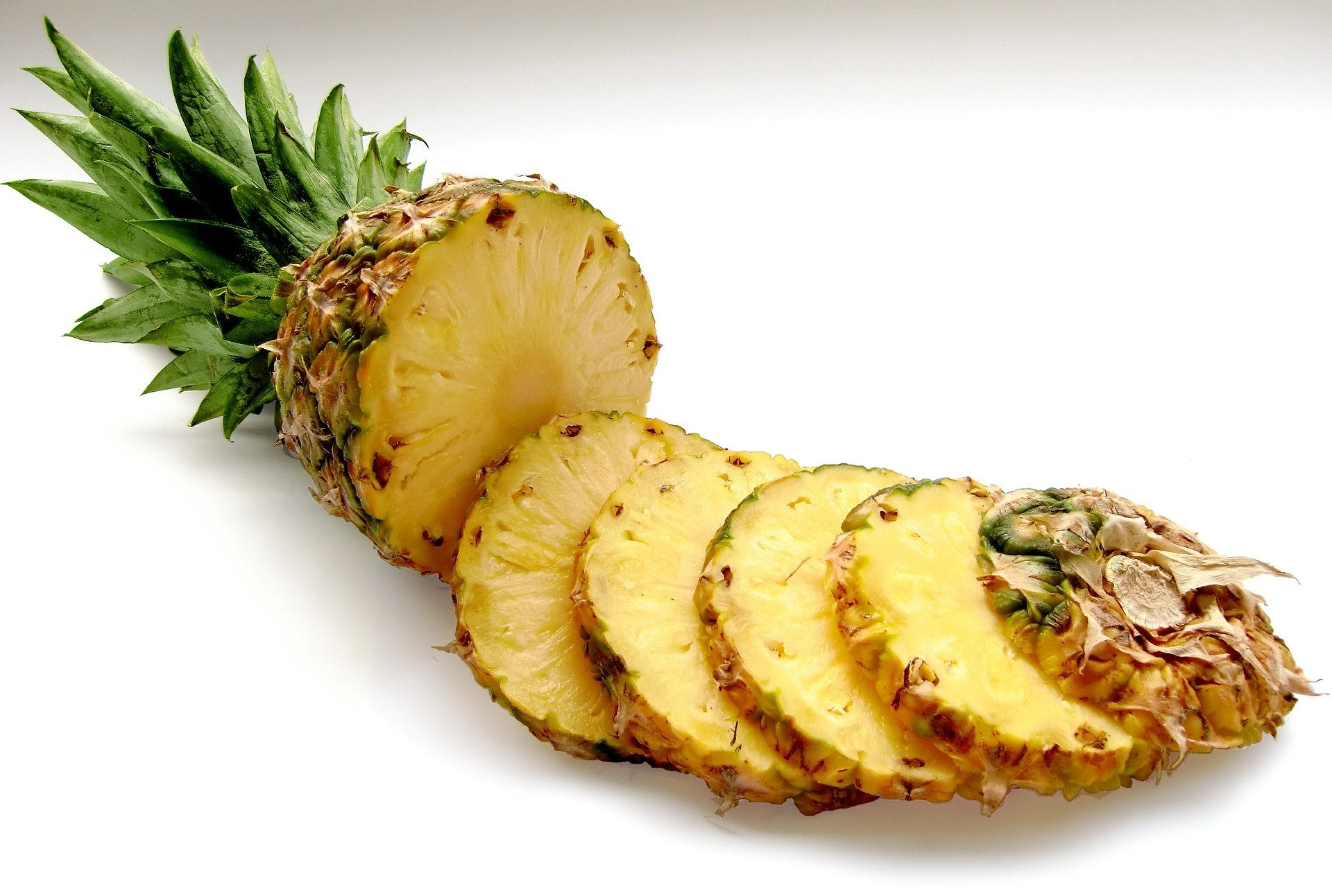 In our introduction to flavonoids, we briefly mentioned some foods that are routinely labeled as superfruits, such as berries. “Superfruits” often get their label due to their content of micronutrients and of antioxidants, especially polyphenols such as flavonoids.

Other fruits contain different molecules – for instance, carotenoids. We mentioned carotenoids during the first week, and you might remember that they are contained in yellow-orange fruits, such as mangoes, peaches, or papaya.

A completely different kind of bioactive compound is found in a food that is sometimes touted as a superfood. This compound, which is also sold as a dietary supplement, is bromelain, and the fruit is pineapple.

Bromelain, as a term, could refer to one of two different enzymes found in the pineapple plant: fruit bromelain or stem bromelain. Commercially, it can also refer to a mixture of the two enzymes and other substances found in pineapple extracts.

Bromelain is a proteolytic enzyme – in other words, it breaks down the chemical structure of proteins. Because of this reason, bromelain and pineapple juice are used as meat tenderizers, and this is also the reason why some recipes (such as fruit jelly, or aspics) cannot be made with raw pineapple (and with fruits that contain similar enzymes, such as papaya or kiwifruit). These enzymes can, however, be destroyed by heat. So, we would not see the same effect if we use canned pineapple, which has been already subjected to heat during the canning process.

Bromelain supplements, as we said, are widely sold. However, bromelain has not been shown to be effective at treating or preventing any disease. There is a single exception: in some markets (such as the EU), a bromelain-based medication has been approved for the treatment of severe burns, as the protein-destroying activity is useful in removing dead tissue from the burn scar.

We said that bromelain, and other bioactive compounds, can be destroyed by heat. This means that these compounds could be not present in preparations such as dried fruits or powders. Therefore, as we will see in the next step, if you are buying this kind of product as an alternative to fresh superfoods, you should check whether they still contain the phytochemicals and micronutrients present in the fresh fruit.