Skip main navigation
Home / History / Superpowers of the Ancient World: the Near East / The Funerary Deities of Abydos

The Funerary Deities of Abydos 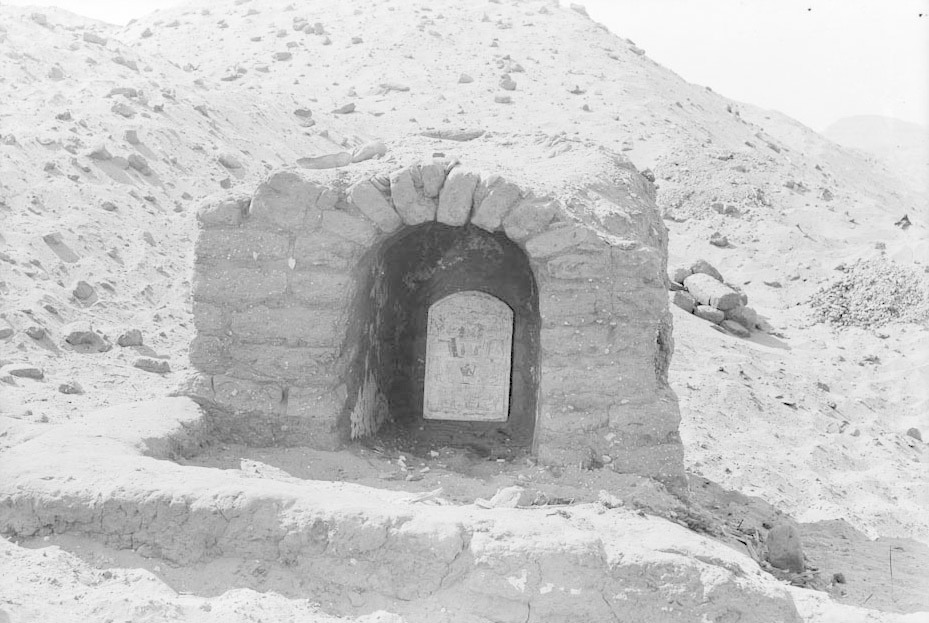 The inscription on our soldier’s statue identifies him by name as ‘Sa-Djehuty’, and also mentions the god of the dead, Osiris. In this section, to better understand our soldier’s context, we’ll look at Osiris and try to understand why Sa-Djehuty wanted to identify with him at Abydos.

The best way to do this, is to go back in time a little. During the Middle Kingdom at Abydos, there is lots of evidence of members of the elite dedicating stelae (inscribed stone slabs), or erecting offering chapels (or cenotaphs), hoping to identify with the god Osiris after their own death. The cemetery at Abydos was therefore a veritable city of the dead with a wealth of monuments, including our Second Intermediate Period soldier’s statue.

Osiris was a central figure in the funerary cults of the ancient Egyptians. As the ‘great god’, the cult of Osiris was celebrated at many shrines, the most important of which are reflected in his titles ‘lord of Djedu’ (Dejedu being Osiris’ northern cult centre) and ‘lord of Abydos’ (Abydos being his southern cult centre, and where the Egyptians believed the god to be buried).

The pre-eminence of Osiris is reflected in his other name, Khentyimentu, ‘the one who is foremost of the westerners’ (i.e. the dead gathered in their tombs in the desert on the west bank of the Nile, in the realm of the setting sun); the name evokes his subjects (the dead spirits) arrayed before his throne.

In mythology, Osiris had been a living king at the beginning of history, but was murdered and dismembered by his ambitious brother, Seth. Osiris’ remains were magically restored by Isis—his sister—who was then able to conceive his child, Horus; Horus grew up to defeat Seth and inherit his father’s throne in legitimate fashion. Osiris is represented as a deceased king, mummiform (that is, as a wrapped mummy) but with royal regalia, and a green or black complexion alluding to the fertility of the Nile floodplain.

The passion of Osiris is also reflected in another of his names, Wenennefer, which means ‘the one who continues to be perfect’ and hints at his mysterious post-mortem potency. It would appear that Sa-Djehuty wished to identify with Osiris at Abydos in order to ensure his own perpetual rejuvenation in the next life.

Funerary stelae from Abydos and elsewhere often invoke Wepwawet and Anubis alongside Osiris. Represented as a dog or a jackal, Wepwawet was an ancient god of Abydos and an active participant in the cult of Osiris. Wepwawet was associated with cemeteries and funerals, as reflected in his title ‘lord of the sacred land’, meaning the cemetery. Even the name Wepwawet (literally, ‘the one who opens the ways’) recalls the untrodden paths over the desert along which he guided the souls of the newly deceased to the kingdoms of Osiris.

The other major funerary deity was Anubis, whose iconography is close to that of Wepwawet; he also appears in canine form and bears the title ‘lord of the sacred land’. Nevertheless, Anubis and Wepwawet have distinct funerary roles, apparent in the mythology of the funeral: Anubis embalmed the body of the deceased and conducted the burial ceremonies; Wepwawet led the deceased from this world to the next; and Osiris, king of the dead, represented arrival and rejuvenation in the next life.