Skip main navigation
Home / History / Superpowers of the Ancient World: the Near East / A Linguistic enquiry into Mitanni’s status in the Near East

A Linguistic enquiry into Mitanni’s status in the Near East

We have seen how little evidence there is for Mitannian culture in the archaeological record, but a linguistic approach can help put them on the map. 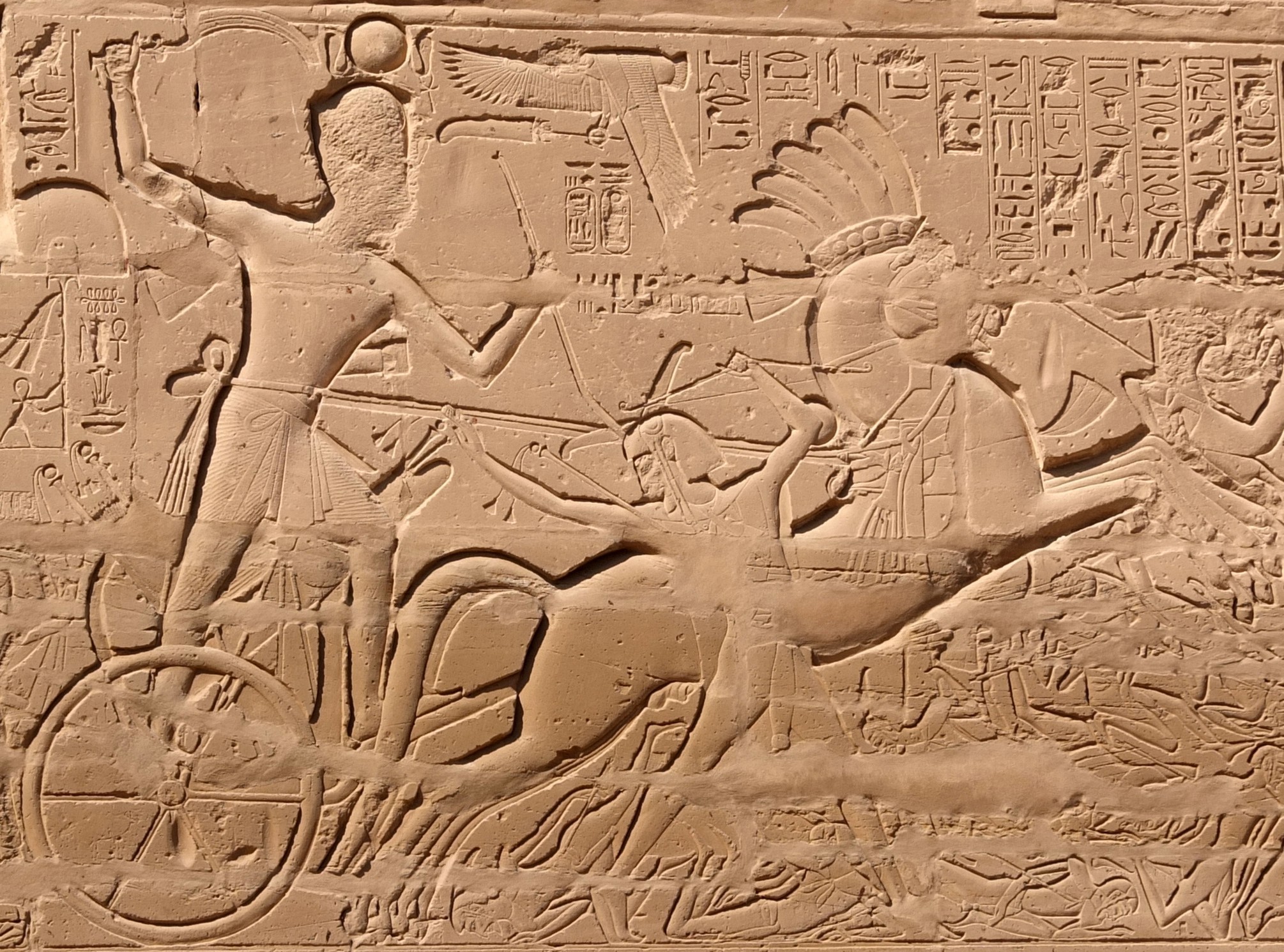 Our investigations have shown us how little direct evidence there is for Mitannian culture in the archaeological record, but alternate lines of enquiry can help to put them on the map. Let’s consider a more linguistic approach.

Thinking back to Step 3.5, I mentioned that the formation of the Mitannian state may have been influenced by an Indo-Aryan population, which is the same linguistic group that can be found on the Indian Subcontinent. We can identify the Near Eastern Indo-Aryan cohort by the distinct Indo-Aryan words that appear in the ancient texts. One strong theme running through these Indo-Aryan terms is that of chariots and warfare, as seen in the name of one of the Mitannian kings:

This Indo-Aryan chariot theme might therefore tell us that when the Indo-Aryan population arrived in the Near East, they brought certain technological innovations with them. The arrival of the chariot had important implications for social structure in Near Eastern cultures. The equipment, talent and spectacle involved in chariotry made those men distinct from the infantry.

One of the most important Indo-Aryan words, also visible in Sanskrit, is Maryannu, a word adopted by Near Eastern cultures including the Egyptians to refer to the newly emerged, aristocratic class of chariot warriors. These men were the military heros of their age, and the image of the youthful, athletic, determined king on his chariot riding into battle perfectly illustrates the meaning of the word Maryannu.

Next week, we’ll hear from a leading expert on military technology and hear more about how the introduction of the chariot brought about other important technological innovations. Suffice to say here that the introduction of the chariot and its associated socio-cultural innovations seems to have been linked to Mitannian culture in some respect. Despite the lack of direct archaeological evidence for the Mitannians, we begin to see the military superiority with which they able to hold such a large empire, and go head to head with the Egyptians.