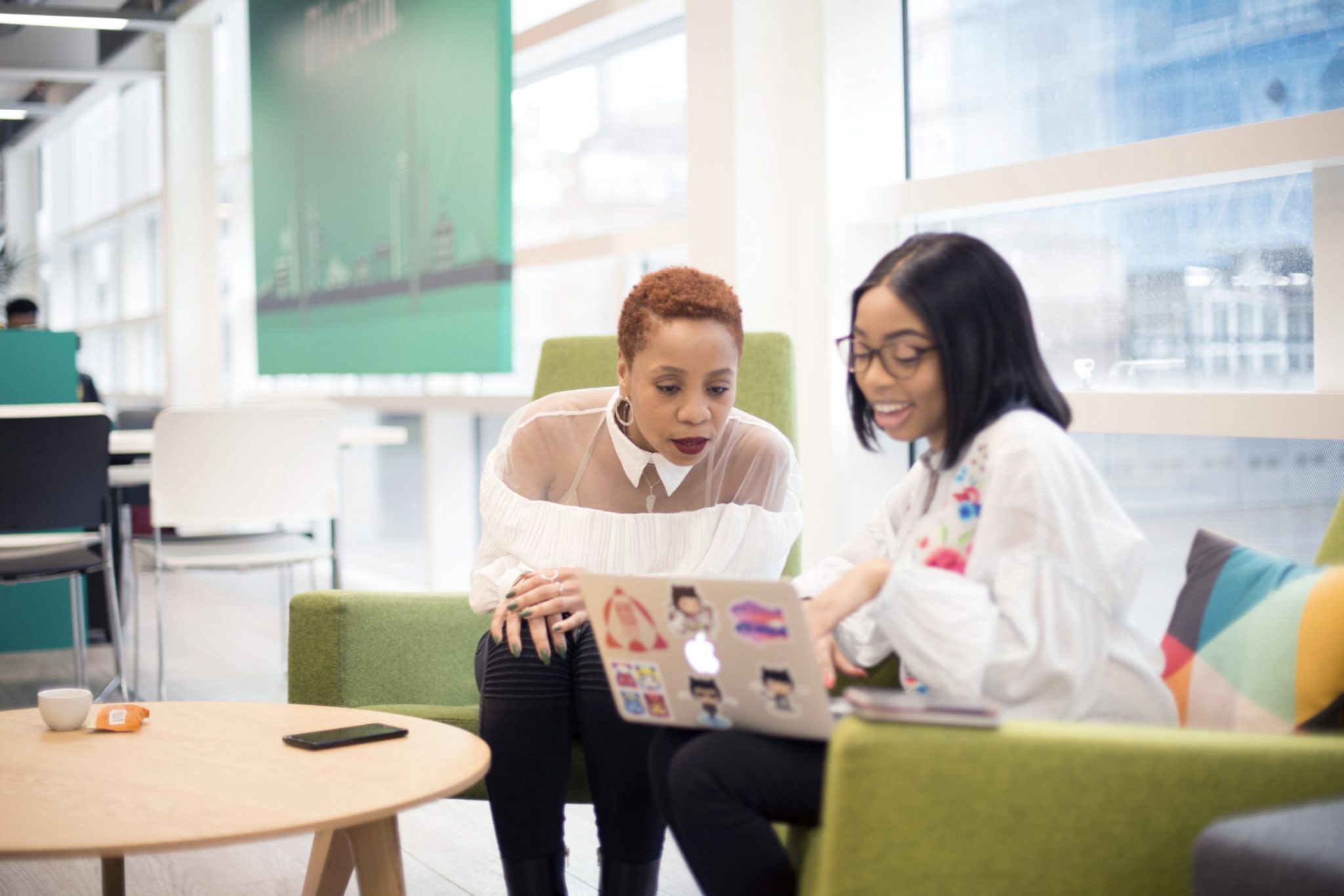 ‘Diversity fosters creativity. We need to generate the best ideas from our people in all levels of the company and incorporate them into our business practices.’

By now, most of us have a basic understanding of what diversity means, but let’s look in more detail about how it can bolster team innovation. In a US study that included a survey of 1,800 professionals, 40 case studies, and numerous focus groups and interviews, researchers explored two different kinds of diversity: inherent, and acquired (1).

You can create diversity by establishing a workforce made up of people who have a range of inherent traits like age, gender, sexuality or race, as well as a range of acquired traits, which come from experience. Acquired traits could be gained from things like working in a different country, studying with a new group of people, or selling in a range of markets. Somewhere bridging both inherent and acquired traits, including a mix of class backgrounds is also a way to build diversity.

The researchers found that companies whose leaders displayed multiple inherent and acquired traits ‘out-innovate’ others. They unlock innovation by ‘creating an environment where “outside the box” ideas are heard.’

Naturally, diverse innovation looks different for everyone and given its variable context, there’s no universally correct way to measure or define it (you already shared your own definition in the last step!). However, the researchers found 6 common behaviours that help to unlock and promote it:

Which of these behaviours would you prioritise to promote diverse innovation? Can you think of any others?

In the comments below share how you might apply at least one of these behaviours (or another behaviour you’ve identified) in your professional context. Keep a note of what you write, as we will build on it in a later step.

Nesta, 2021 Black innovation matters. This webpage has a compilation of inspiring Black-led initiatives and organisations that are creating change and developing new ideas to tackle social problems – from tackling plastic pollution in Cameroon, to promoting fair access to finance, to an inclusive knitting club and an outdoor activity network for Black women.