Do you know what code-switching, imposter syndrome and stereotype threat are? Read to learn more. 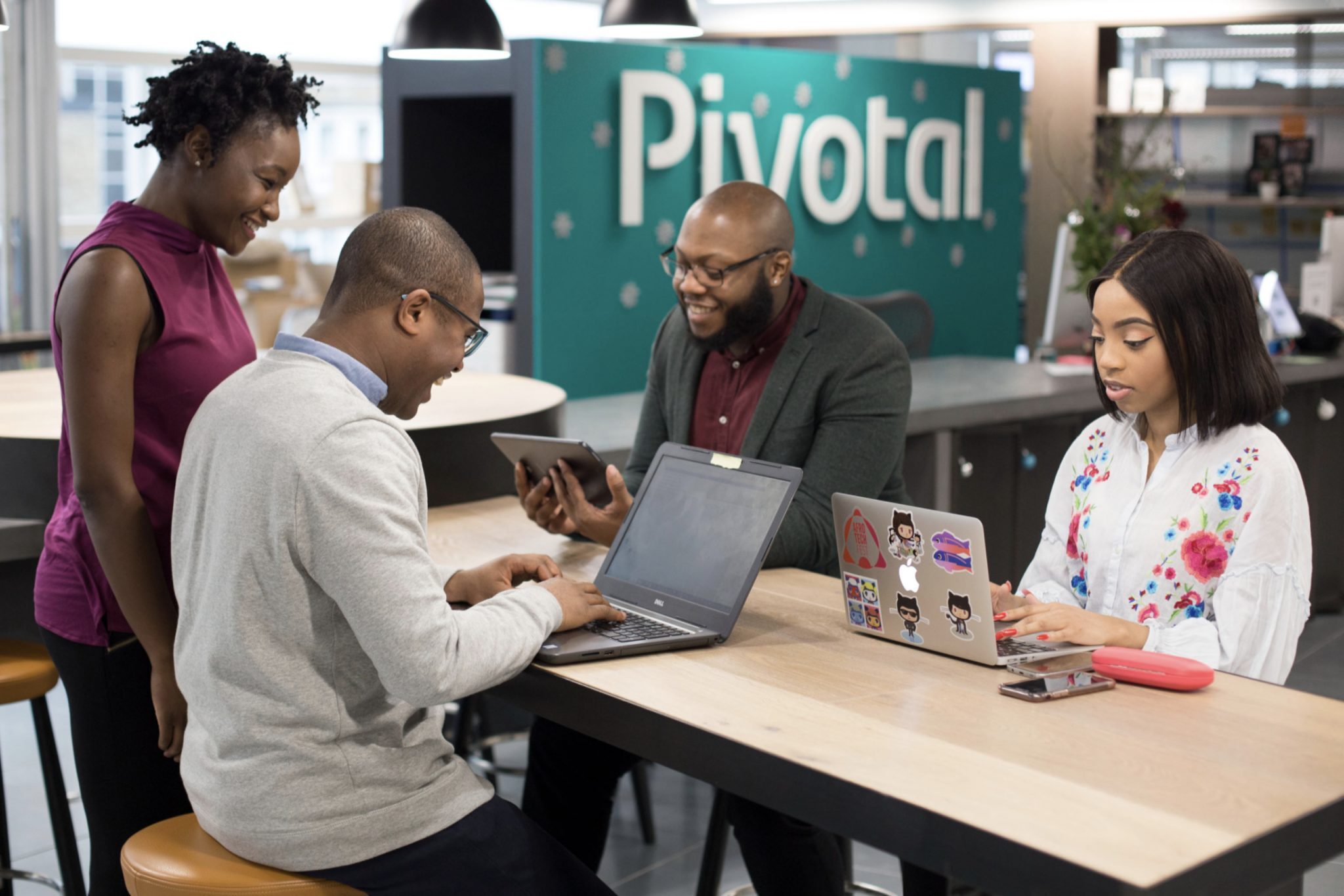 The expression of a person’s identity is directly impacted by their environment. There are different theories that outline the effects and subsequent damage environments can have on minorities and their identity. In order to build equitable and diverse environments, it’s important to not only recognise the different ways a person’s environment can shape identity, but to recognise potential responses and reactions.

In this article, you’ll be introduced to three important psychological patterns and behaviours:

Although it’s sometimes known as Behavioural Adjustment, code-switching is a strategy minorities can both consciously and subconsciously adopt. The term ‘code-switching’ is derived primarily from linguistic theory but is more commonly expanded to include cultural and behavioural aspects too. Code-switching describes when people from minority backgrounds adjust their style of speech, expression or behaviour to help themselves fit into and navigate unfamiliar environments. Code-switching is particularly important if the environment has a direct impact on their well-being and economic advancement.

The way people practice code-switching can vary, but ultimately the practice hinges on maintaining a perception that contrasts against particular negative stereotypes. Some examples of code-switching include:

A 2019 study published by the Harvard Business Review argues that code-switching can often have complex and expensive impacts on the mental wellbeing of minorities (1). The downsides of code-switching include an increased likelihood of experiencing hostility within your identity group, i.e. being shamed for ‘acting white’ and minority employees being more likely to experience burnout when maintaining their commitment to reducing their authentic self-expression.

Imposter syndrome is a term coined by psychologists Pauline R. Clance and Suzanne A. Imes in 1978 which describes “internal experience of intellectual phoniness in people who believe that they are not intelligent, capable or creative despite evidence of high achievement.” (2) For example, it’s the feeling that you don’t deserve what you have achieved, such as a new promotion at work, or that you don’t belong somewhere because you deem those around you to be smarter or more qualified.

Julie A. Doggett highlights that “people of color, like myself, are particularly vulnerable to this debilitating sensation. That’s because for us, imposter syndrome isn’t just an imaginary voice in our heads. We can hear it loud and clear when we receive almost daily messages from society that we truly don’t belong.” (3) Further studies have shown a direct correlation between exacerbated feelings of imposter syndrome in relation to an individual’s race. (4)

Stereotype threat was coined by Claude Steele and Joshua Aronson in their paper “Stereotype threat and the intellectual test performance of African Americans”. It takes place when an individual is worried about behaving in a certain manner that reinforces negative stereotypes about an identity group that they belong to. The stress that this creates can impact how they perform in both a professional and personal context. An example of this may be that a person is the only, or one of a few, members of a stereotyped group in a larger group of people. For example, being the only black person in a room full of people non-black people may trigger Stereotype threat. (5)

This course aims to give you the tools for creating cultures where instances of code-switching, imposter syndrome and stereotype threat are less likely to happen. How did you feel reading about these psychological patterns and behaviours? Did any stand out as most urgent for you to watch out for or address? Share your thoughts in the comment section below.