What are Microplastics? Discover the sustainability challenge associated with it. 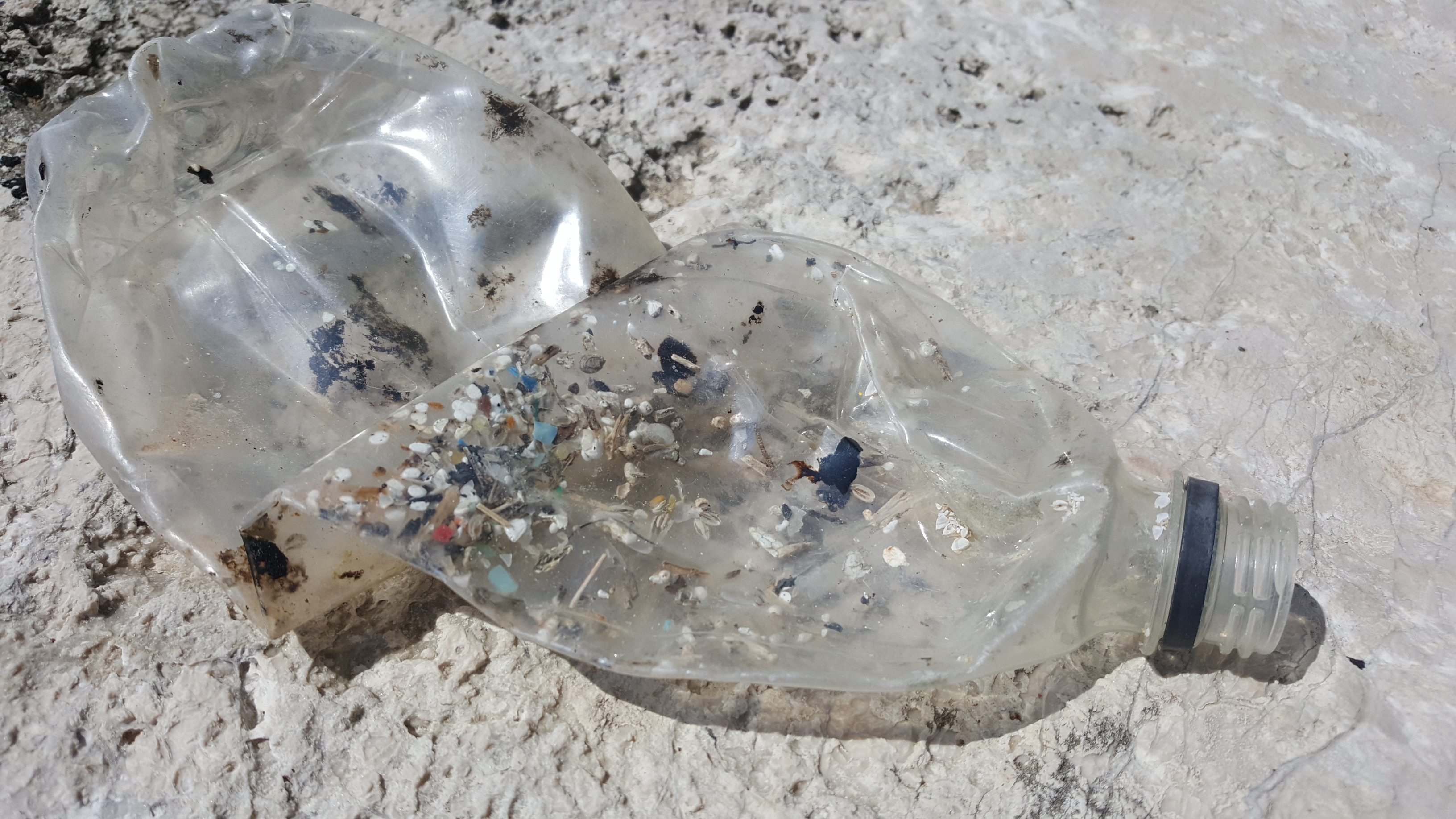 Plastic is the most prevalent type of marine debris found in our oceans. Here, we look at three case studies of people working with the problem of plastic waste in very different ways.

Plastic debris can come in all shapes and sizes, but those that are less than five millimetres in length, or about the size of a sesame seed, are called ‘microplastics’. The occurrence of small plastic particles on beaches and in coastal waters was first reported in the 1970s, although the term ‘microplastics’ was not used until relatively recently. It has become evident that the distribution of particles is global, as they are found in all regions, from isolated islands, to the open ocean and even at high latitude, within the Arctic circle.

Microplastics come from a variety of sources, including from larger plastic debris that degrades into smaller and smaller pieces.

Microplastics can be further sub-divided into two categories:

Microbeads are tiny pieces of plastic, most often made from polyethylene, that are added to many health and beauty products, including shower gels and toothpastes, and household cleaning products. These tiny particles easily pass through water filtration systems and end up in the ocean posing a potential threat to aquatic life, and can even end up in our food chain. Microbeads are not a recent problem; according to the United Nations Environment Programme, plastic microbeads first appeared in personal care products about fifty years ago, with plastics increasingly replacing natural ingredients (UNEP, 2016). As recently as 2012, this issue was still relatively unknown, with an abundance of products containing plastic microbeads on the market and not a lot of awareness on the part of consumers.

Microfibers are synthetic fibres smaller than the diameter of a strand of silk. They are used to make things like mats, fleece jumpers, and other technical outdoor clothing. These tiny fibres can enter the oceanic food chain just like other microplastics, also posing a threat to life underwater (Browne et al., 2011).

As an emerging field of study, not a lot is yet known about microplastics and their impacts. However, weathering and disintegration lead to a slow decrease in the size of the particles. In fact, the biggest concern is over the smallest plastic particles – the nanoplastics. They are so small that it is much more likely that a wider range of animals, which are further down in the food chain, will ingest the particles. They can even enter organs and body fluids (UNEP, 2016). It also increases the surface area of the particles, which means that there is more opportunity for the particles to either absorb chemicals or to release them, through a process called chemical exchange.

Standardised field methods for collecting sediment, sand, and surface water microplastic samples have been developed and continue to undergo testing. Eventually, field and laboratory protocols will allow for global comparisons of the amount of microplastics released into the environment, which is the first step in determining the final distribution, impacts, and fate of this debris.

Browne, M. Crump, P. Niven, S, Teuten, E. Tonkin, A. Galloway, T. and Thompson, R. (2011). ‘Accumulation of Microplastic on Shorelines Worldwide: Sources and Sinks’, Environmental Science & Technology, Vol 45, No 21, 9175–9179, full text only available for those with access to a library which subscribes to this journal.