Skip main navigation
Home / Nature & Environment / Climate Change / Unleash Your Potential: Sustainable Futures / The situation in Albania and how it links to sustainability

The situation in Albania and how it links to sustainability

The situation in Albania and what has been done to tackle social, cultural and environmental challenges. 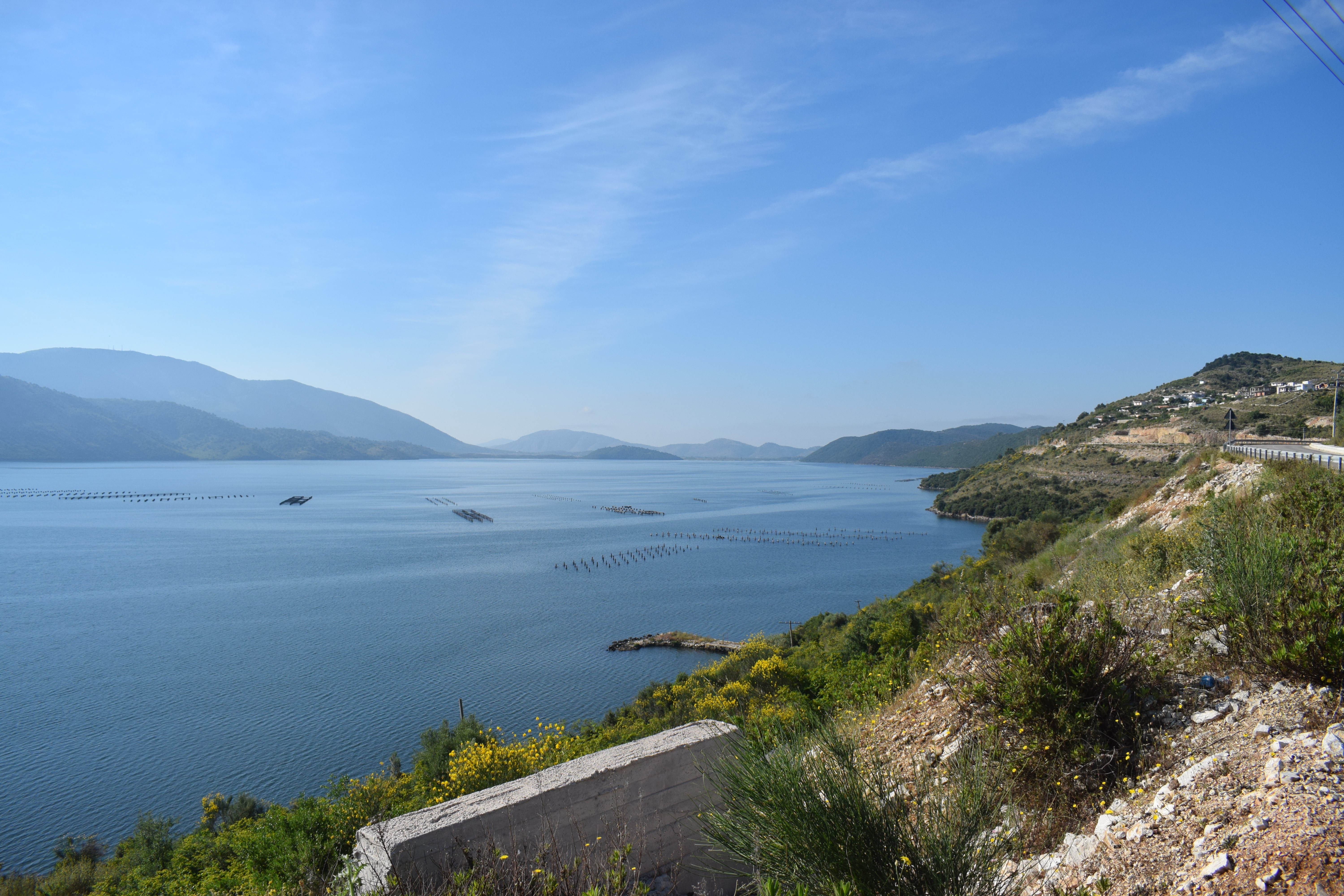 Here, you’ll learn about Albania as an example of what can be done to protect the social, cultural and environmental landscapes and heritage, particularly related to the coastline. This section is dedicated to just one case study; keep an eye out for different roles and responsibilities.

Albania is a country located in the southwest part of the Balcan Peninsula. During the years 1990 to 1997 there was a lot of political and civil unrest in the country that lead to a generalised instability.

The years after the civil war were very productive for the country as the new regime begun to gain ground and the economy got more stable. However, the combination of those unstable years and the desire for rapid growth and development had several significant impacts. It affected the environment and local ecosystem but, more than anything, it affected the way people acted and behaved.

The marine ecosystem was over-exploited, buildings were built without proper planning and zones that had been previously protected by the communist regime were now being used as tourist resorts. The Albanian Government and the Albanian Officials soon recognised the need for a complete change of the practices that were used in the past, the need for monitoring and protecting their ecosystem.

In a joint effort between the government and the local communities, protected areas have been established both on land and in the sea. The government is now working very closely with the locals to try and maintain the momentum of previous years and continue the effort to replace non-sustainable practices with new, sustainable ones.

During this effort they have been engaging with international institutes and universities from all over the world that are leading the field in sustainable development. The collaboration between the Albanian Government and the local communities has played a key role in the success of this long term plan.