Strategies when making a difference

In this article, we explore the different strategies people have to make a difference in the world. 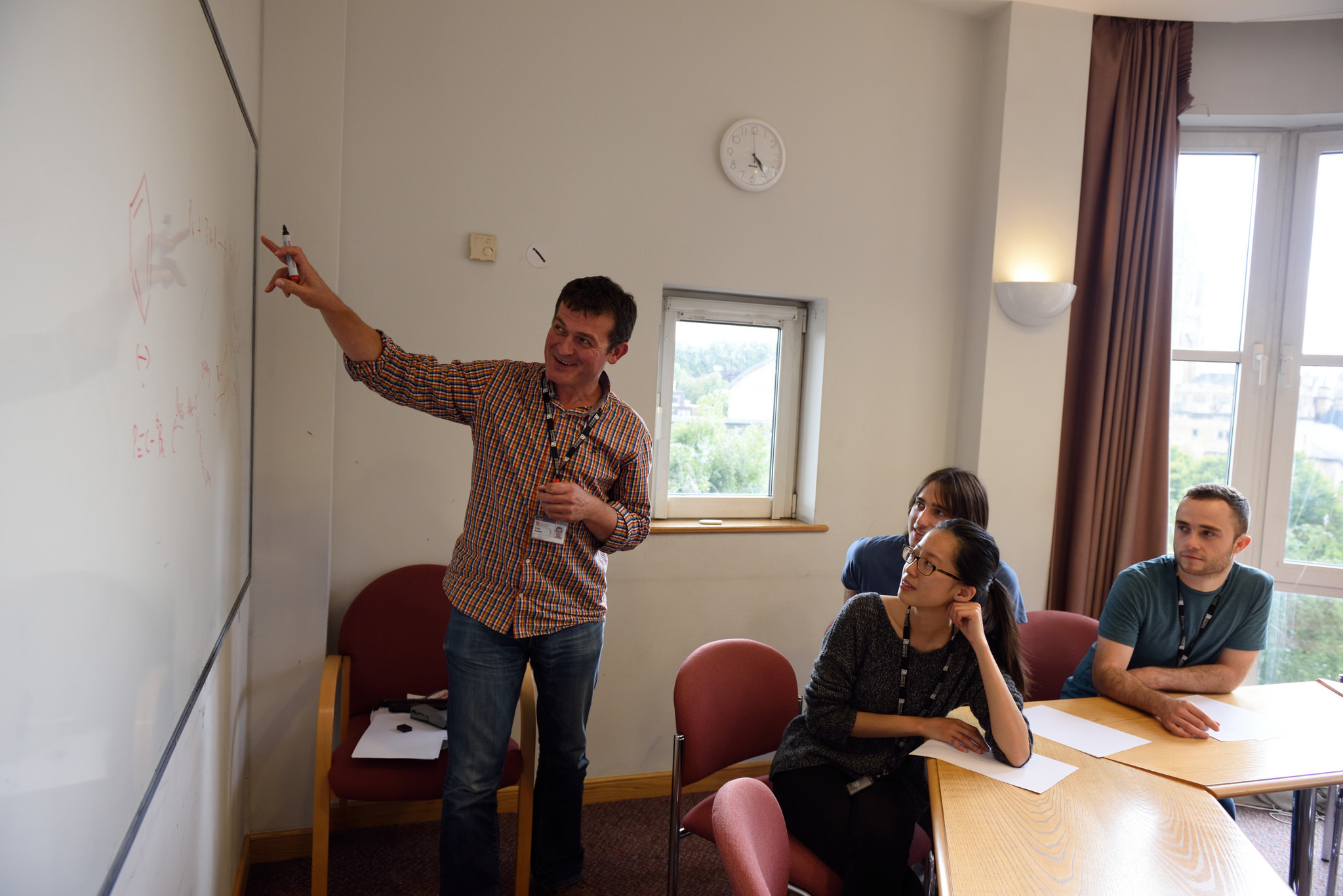 When we’re faced with thinking about how to ‘make a difference’ in the world, there are a number of different strategies that people and organisations can adopt either consciously or unconsciously.

In this section, we reflect on these different strategies, and their advantages and disadvantages.

Some try to make a direct difference in some way to the lives of people, such as creating a school in a remote village or an improvement to the environment such as reforesting a desertified area.

Others try to enact a wider change to the system, such as lobbying for legislation to provide education for all in a given country, or developing legislation to restrict import of illegally felled timber. Direct changes are often easier, less risky and more immediate in the benefits they bring. Strategic system changes, if successful, can have far larger impacts.

Organisations with the power to support change (such as companies and governments) may be more or less interested in doing so. They may have other priorities, and views about what is sufficiently responsible may be different between any given actor. In such a situation, does one work in a position of confrontation, possibly public, and ‘campaign’ against them? Or does one work with them in an attempt to find common ground? A confrontational approach means hoping that the organisation will ‘back down’ in the face of public opinion, lost sales, reputation or votes, and so is high risk.

Working alongside an organisation to support change requires finding mutual goodwill and common ground, which can result in risks being watered down. Some people work within organisations to help them engage with sustainability issues. They are known as ‘tempered radicals’ (Meyerson, 2008).

Do it ourselves vs supporting others

People who want to ‘make a difference’ in the world often assume that they should do it themselves. However, it may be equally or even more effective to financially support others to do so. The ‘Effective Altruist’ movement has argued that, rather than choosing a career direction which allows them to engage with the things they care about, a professional can often do more good in the world by ‘earning to give’. This involves focusing on a profession they are good at and enjoy, and giving a significant percentage of their earning to highly effective charities. The movement’s focus is primarily on extreme poverty, and they propose specific charities based on which are most cost effective. More broadly, it is worth anyone wishing to ‘make a difference’ considering the role of financial support alongside other strategies.